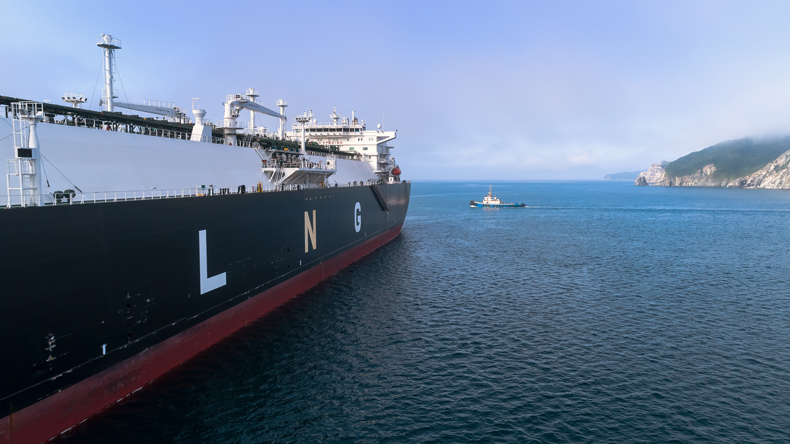 
Daily spot earnings for LNG carriers have moved above $100,000 on routes from the US Gulf, as Asia prices for the commodity gain. However, rates are still around $40,000 per day below last year’s level and there are concerns over demand due to the second wave of the coronavirus pandemic.

A number of container lines with traded bonds have had their credit ratings upgraded as a reward for their successful management of the Covid-19 crisis, but they will need to ensure they do not fall back into bad habits if they are to maintain their newfound favour.

Gulf of Guinea pirates are becoming more professional as their businesses model has shifted from cargo to hostages. But Nigeria, the major actor in the region, has higher priorities than solving maritime crime.

BIMCO’S recently-published standardised term sheet for sale and leaseback transactions makes a useful starting point for deals, although the parties involved will still have to ensure a bespoke fit, according to two lawyers who made submissions during the drafting process.


The spread of coronavirus upended most expectations for the Greek ferry sector, resulting in passenger numbers in 2020 thus far halving against last year.

The real leaders in shipping are not those with the loudest voices or the strongest balance sheets. They are the mavericks and non-conformists who are looking for competitive advantage, writes Richard Clayton.

The Trump administration’s trade and sanctions policies have had a considerable impact on the global maritime sector over the past four years. But with the presidential election now looming, the questions are whether Mr Trump will vary his use of tariffs and how — or even if — a Biden administration would use them, writes Eric Watkins.


Hundreds more container vessels may go on order in the next two years with a focus on 23,000 teu and 12,000 teu to 15,000 teu units. These vessels are likely to be fitted with scrubbers or LNG propulsion, which appear the preferred pathways among shipping lines to comply with emission rules.

South Australia has named three hubs to export green hydrogen. The state hosts one of over a dozen pilot projects highlighted in the national hydrogen roadmap.


Congestion at Felixstowe has now spread to Southampton and London Gateway as carriers struggle with higher volumes and ports struggle to process empty containers.

Eleven Albanian stowaways were found on a Wallenius Wilhelmsen car carrier at Southampton three days after the stowaway incident on the product tanker Nave Andromeda. The Singapore-flagged, 43,878 dwt Salome was travelling from Le Havre, France.

The Britannia Club will seek to raise unspecified additional premium income by pricing on a ship-by-basis rather than declaring a general increase, and will sweeten the pill with a $10m cashback for members.

India, with a growing economy and large consumer market, is poised for significant trade growth in the coming years, which will be reflected in increased shipping activity.

Oslo-based Hunter Group has sold two of its very large crude carriers just weeks after exercising its option to purchase the vessels back from John Fredriksen’s Ship Finance International..

Classification society Lloyd’s Register has launched a new centre for shipping decarbonisation. The Maritime Decarbonisation Hub, as the centre is called, will focus on the “safe, sustainable and cost-effective decarbonisation” and the delivery of zero emissions vessels by 2030.

While many of this year’s marquee industry events have unfortunately been cancelled due to the coronavirus pandemic, the Lloyd’s List Greek Shipping Awards is following the time-worn mantra ‘the show must go on!’