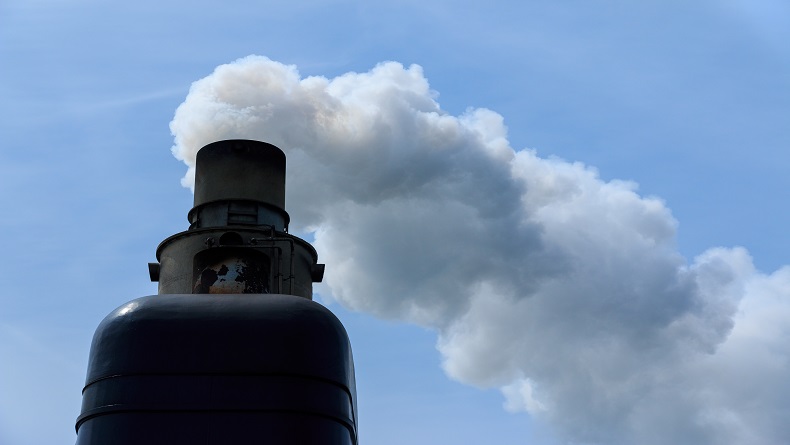 
If shipping wants to secure its preferred global solution to the global problem of decarbonisation it needs to accelerate progress and fend off regional alternatives.

Trafigura has called for a new levy on marine fuels to cut carbon emissions in the shipping sector.

The Lloyd’s List Podcast: The International Union of Marine Insurance offers an essential snapshot of maritime risk every year via its globe-trotting annual get together, but for obvious reasons this year was a virtual event over two weeks. We offer a condensed canter through the key takeaways courtesy of IUMI’s secretary general Lars Lange.


Malaysia’s leading shipping group MISC aims to prove, in the next five years, the technical viability of a tanker propelled by ammonia, which is a next generation fuel touted for its zero-emissions potential.

Week in Charts: The volume of crude and clean products in floating storage around the world has dipped in the past week, according to the latest Lloyd’s List Intelligence data, while tanker demolition could be on course for a three-decade low in 2020.

Carbon capture could be one avenue for ships to cut emissions to meet decarbonisation goals, new research claims.

Who knows what ancient Babylonians would have made of the internet, but some would have recognised the subject matter of the International Union of Marine Insurance’s online deliberations over the past two weeks, writes David Osler.


Tanker freight futures are trading at values showing earnings for the largest crude tankers will rise a third higher from current levels over the fourth quarter.

The rise in containerised spot rates slowed to a crawl this week, indicating that carriers may be approaching peak pricing on the main lane trades.

Most US oil industry executives think the country’s crude production will never return to its record-high, pre-pandemic levels, and that the Organisation of the Petroleum Exporting Countries will play a bigger role in the determination of the price of oil going forward.


The tie-up deal between two major Japanese shipbuilders, Imabari Shipbuilding and Japan Marine United, has been delayed for regulatory reasons.

Scorpio Tankers, which operates a fleet of 134 product tankers, said it has increased its liquidity by $82m from the sale and leaseback of eight medium-range product tankers.

China has requested that arriving sign-on crew on internationally trading vessels must test negative for coronavirus, with rising concern among the government about imported cases.

DP World hopes to reach a deal with Sydney port workers in the coming week to resolve strikes that have caused container delays and diversions.

Nakilat, the Qatari shipping company, is considering a possible sale of the last four liquefied petroleum gas carriers in its fleet.

Saudi Arabia has reported an “oil spot” west of the rusting tanker that threatens a catastrophic oil spill off Yemen’s Red Sea coast.

The owners of the very large crude carrier which caught fire off Sri Lanka’s east coast have agreed to pay Sri Lanka $1.9m for assistance rendered and firefighting efforts tendered to the vessel.

China’s Zhonggu Logistics, a domestic-focused container shipping company, has raised about Yuan1.5bn ($217m) from its initial public offering on the Shanghai Stock Exchange.

CMA CGM is to introduce a port congestion surcharge for the UK’s largest container port.