Free to read: Will pandemic lead to a maritime crime spike? | Singapore relaxes rules to assist crew changes | Is anyone listening to the World Maritime Day sermon? 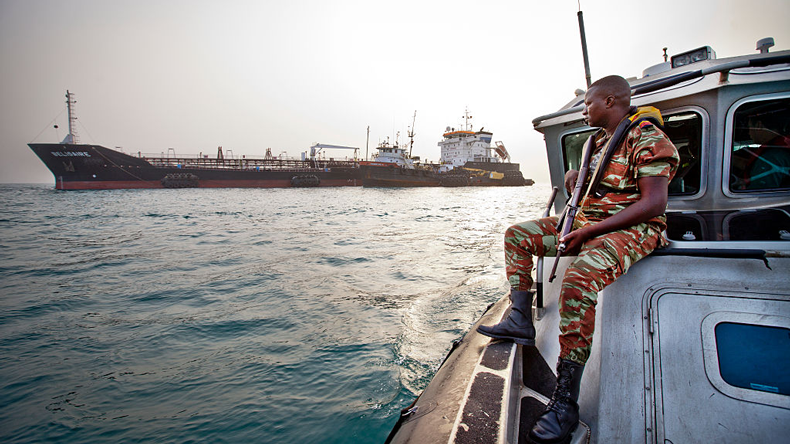 
The pandemic could result in a spike in maritime crime due to economic desperation among coastal communities and the opportunity for organised criminals to form relationships with seafarers stranded by the crew change crisis.

Singapore has relaxed certain rules for crew changes, including a shorter quarantine period for seafarers coming from low-risk countries.

Shipping remains a major polluter but is raising its game and will continue to do so, Claes Berglund has told the International Union of Marine Insurance conference.

Too often shipping remains out of sight, out of mind and in the shadows, while we impotently bemoan this sea blindness internally, too few of us are prepared to put our heads above the parapet and speak out. Let’s address the real issues this World Maritime Day, writes Richard Meade.


Russia’s nuclear-powered icebreaker Arktika has started its maiden voyage from a Saint Petersburg shipyard to the port of Murmansk where it will be used by Rosatomflot to help develop the country’s northern sea route.


The level of idle containership capacity has continued to fall as rising demand on the main east-west trades and stronger shortsea and feeder markets saw more tonnage come out of layup.

Michael Gove, the UK minister overseeing Brexit talks, has told the logistics and freight industry that truck drivers would face new customs controls from January 2021 irrespective of whether a trade deal can be agreed between the two sides.

Environmental issues will be a new priority for insurers and will ultimately prove even more important than coronavirus, said Richard Turner, the newly re-elected president of the International Union of Marine Insurance.


The European Union has proposed a common migration pact as shipping groups called on the bloc to help with Mediterranean search and rescues.

Euronav, one of the world's largest crude tanker owners, sees an opportunity for sectoral consolidation and more efficient operations amid the advent of global peak oil demand.

Norden, a Danish shipowner and operator, has revised up its full-year earnings guidance on the back of a strong performance from its dry operator business unit.

Seaborne Freight, the British ferry shipowner that never owned any ships, is being voluntarily wound up, according to documents filed with Companies House, the UK company register.

Unstable loading led to the capsizing of the ro-ro car carrier Golden Ray in the port of Brunswick, Georgia, on September 8, 2019, according to an analysis by the US Coast Guard.

Singapore is pushing ahead with efforts to prepare its port for a transition towards a low-carbon future with a call for joint proposals on the electrification of harbourcraft.

A leading maritime law firms which recently set up in Hong Kong has transferred one of its co-managing partners to the city.

Tsakos Energy Navigation posted record results for the second quarter in spite of market volatility caused by the coronavirus pandemic.