If the health crisis has taught shipping anything, it has shown the importance of human interaction. Putting people first is the only way to solve the crew crisis, says Columbia Shipmanagement’s Mark O’Neil

Shipping has been working to get thousands of seafarers home not because of a legal obligation but because it is the right thing to do. Managing seafarers’ expectations is key at every stage 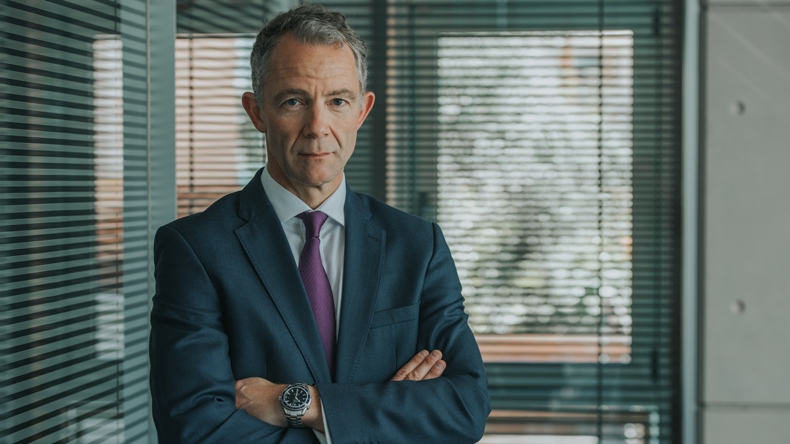 THE crew change crisis has evolved since March, when it was initially expected to be for two or three months. An inconvenience but — under the circumstances of a global pandemic — hardly catastrophic.

Pressure was brought to bear on international organisations to talk to governments.

Then, when the numbers of seafarers being held on board beyond their contractual terms began to rise exponentially, frustration turned to anger as talk of a humanitarian crisis grabbed the headlines.

Now, six months on, shipping is starting to see the true position a little more clearly.

What has happened, in effect, is that the industry has stopped waiting for governments to solve our problem. Government ministers have larger issues to contend with — shipping’s leaders have understood the need to roll up their sleeves and get to work.

When the pandemic is tamed and we are able to take a dispassionate view of what happened, one of the greatest lessons will be a renewed appreciation of the value of human interaction.

At one level, those of us able to work from home have found it has positives and negatives. The most obvious negative is the lack of social interaction.

For all its many attributes, technology cannot replace the value of sharing news and experiences. Virtual conferences miss a vital ingredient: networking.

And it is the human interaction that will inevitably be the key to resolving the crewing crisis. Everyone has been affected, often radically, by the coronavirus pandemic.

“We, as employers, have to be conscious of that and educate, communicate, and identify with the crew to say: ‘Yes, you have been on board 10 months but you are safer on board the vessel than if we dropped you off at a port but you can’t get home from there,’” he told a Capital Link conference this week.

“You have to bear with us. We are doing everything we possibly can.”

Seafarers can read reports like anyone else; they know how hard this crisis has been. “Treat the crew intelligently,” he advises. “Let them decide what is safest for them.”

Mr O’Neil, formerly a lawyer, believes there is no clear legal answer to the crewing conundrum.

If it had been left to lawyers picking through the small print in the Hague-Visby Rules or the Maritime Labour Convention, “the wheels would have come off this juggernaut a long time ago” if it was clear about crews’ rights or charterers’ or owners’ rights.

If shipping, collectively, could do anything alleviate crews’ sufferings, it would do so without being contractually obliged, said Mr O’Neil.

He believes the best focus is not on legal rights but on managing expectations. That understanding, which comes from personal experience of bad practice, is the reason why morale among Columbia’s seafarers is at an all-time high. “They know we are doing everything we can. If someone knows this, they will work with the situation.”

Slowly, the scale of the crewing crisis has become known, and avenues for getting seafarers safely home and bringing others from home to ship are opening up. That has been achieved largely through industry leadership, and not just by calling on governments to do more.

The focus on people is the single most important consequence of the pandemic.

“When we come out of this, we will be judged as a company on how we looked after our people. Have the protectors of shipping’s ‘family’ done enough?” he asks. The day of judgement will come at the end.