Bunker sales volumes at most ports were hit in June. Major ports were cushioned by their reputation as ‘safe havens’, offering the variety and volumes of bunker products sought by shipowners 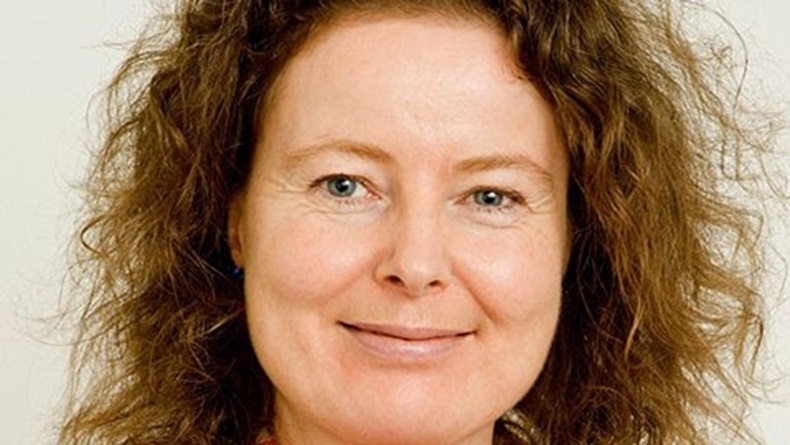 Bunker sales are widely expected to fall this year across ports but ‘safe havens’ including Singapore may be less affected, says Ms Einemo.

MARINE fuel sales, which were seen falling across most markets in June, are expected to wrap up 2020 with a full-year decline of up to 17% for this pandemic-afflicted period, a representative from a leading industry body said at Platts APPEC 2020.

International Bunker Industry Association director Unni Einemo noted during the virtual conference on Wednesday that some markets posted 30% to 40% lower bunker sales on the year in June.

Bunker volumes had held up earlier in April and May when ships took advantage of softer prices to top up fuel tanks.

Prices of compliant fuel oil have more than halved since the coronavirus outbreak began, from over $700 per tonne done on trades in December and January, before the International Maritime Organization’s 0.5% limit on sulphur in marine fuels came into force.

Ms Einemo pointed to forecasts suggesting significant decreases of 7% to 17% in global bunker demand this year as evidence of further collateral damage from the widespread trade disruptions caused by the worst-ever pandemic in recent history.

She qualified however, that major ports including Singapore, so far remained the “least affected”.

Singapore’s bunker sales fell below 4m tonnes in May and June but rebounded to over 4.1m tonnes both in July and August, outperforming the volumes posted for the same months in 2019, statistics from Maritime and Port Authority of Singapore showed.

Ms Einemo viewed Singapore as one of the major ports that had been boosted by its reputation as a ‘safe haven’ for ship refueling.

“Buyers are confident they will get the quality and quantity of bunkers they are after at Singapore … the port still offers high sulphur fuel oil (or fuel oil with 3.5% sulphur content) as an example,” she explained.

Going by the marine fuel mix supplied out of the world’s top bunkering hub of Singapore, however, fuel oil of 0.5% sulphur, or VLSFO, has displaced HSFO as the dominant ship fuel choice since January.

Ms Einemo argued that the much larger portion of VLSFO sales can be taken as one indicator of what she deemed as ‘surprisingly high’ compliance with the IMO 2020 regulation.

What perhaps has helped boost compliance is the relative affordability of VLSFO, she suggested.

The spread or differential between prices of HSFO and VLSFO traded in Singapore has narrowed dramatically since Oct 1, 2019.

The HSFO-VLSFO spread fell to as low as $50, down from a high of $361 seen in the last 12 months, Ms Einemo noted, citing S&P Global Platts data.