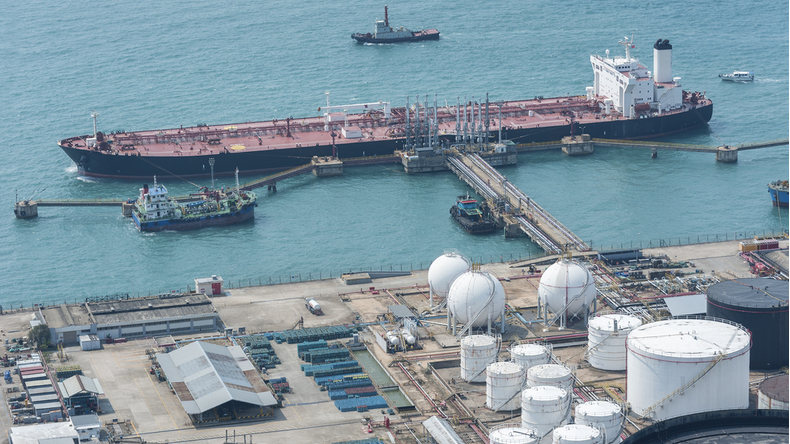 On top of slowing demand and refinery run cuts, excess capacity is emerging as a further issue for the sector with 4.2m bpd to be coming online in 2021 and 2022.

FURTHER headwinds are expected for refined and crude tanker markets with new forecasts showing that any prolonged secondary wave of coronavirus cases could see oil demand in 2021 remain 7m barrels per day below 2019 levels.

Stalled refinery output on poor margins, amid a slower-than-expected recovery in global oil demand and lower imports from the biggest buyer, China, has already pushed spot earnings for the global tanker fleet to 12-month lows. 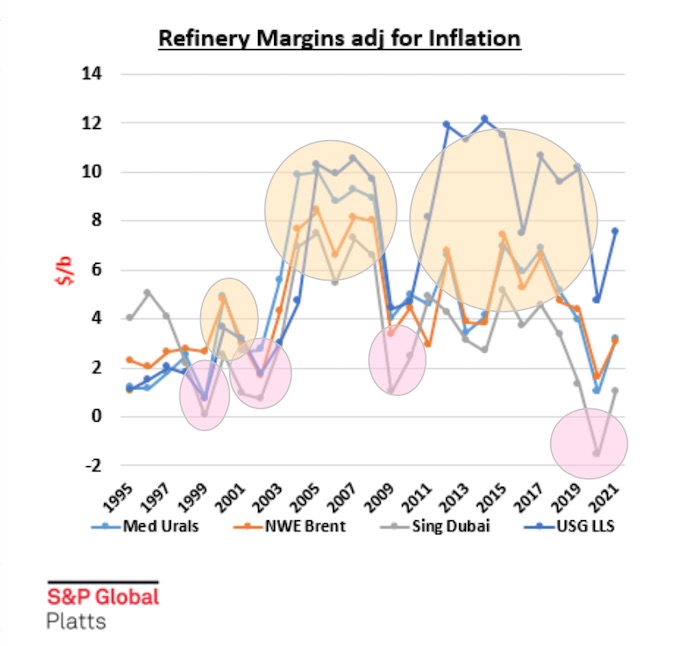 Earnings are at or below average operating costs on 12 of the 16 clean routes and 13 of the 19 dirty routes, as assessed by the London-based Baltic Exchange.

The rising number of newly confirmed coronavirus cases, growing by 250,000 daily for the past two months, is adding to fourth-quarter uncertainty, the S&P Global Platts Middle East Oil Virtual Forum was told.

“Next year we’re still facing a scenario that if there is a potential second outbreak, if that happened total global oil demand will still be 7m bpd lower than 2019,” Zhuwei Wang, lead analyst told delegates.

The forum listed numerous challenges ahead for the Organisation of the Petroleum Exporting Countries plus their allies to comply with agreed cuts to raise prices while at the same to balance supply with demand as inventories draw down.

A moribund gasoline driving season in the US, Opec compliance with production curbs and concern over whether northern hemisphere winter demand would be enough to invigorate demand for middle distillates weighed on oil prices.

Crude indices tumbled to three-month lows this week with Brent hovering around $40 per barrel, down 15% from a week ago, as Middle East Gulf producers raised output but dropped prices to key markets in Asia and Europe for October sales.

Amid economic uncertainty and stalling demand for land and air transport fuels, European refiners told an earlier forum on Tuesday that diesel margins were unsustainable, at one third of levels seen earlier this year, at $4 to $5 per barrel. Cracks for middle distillates, which include gasoil, diesel and jet fuel, are now the lowest in nearly 20 years, led by international air travel, which is mostly closed except for domestic markets in China, the US and the intra-Europe region. 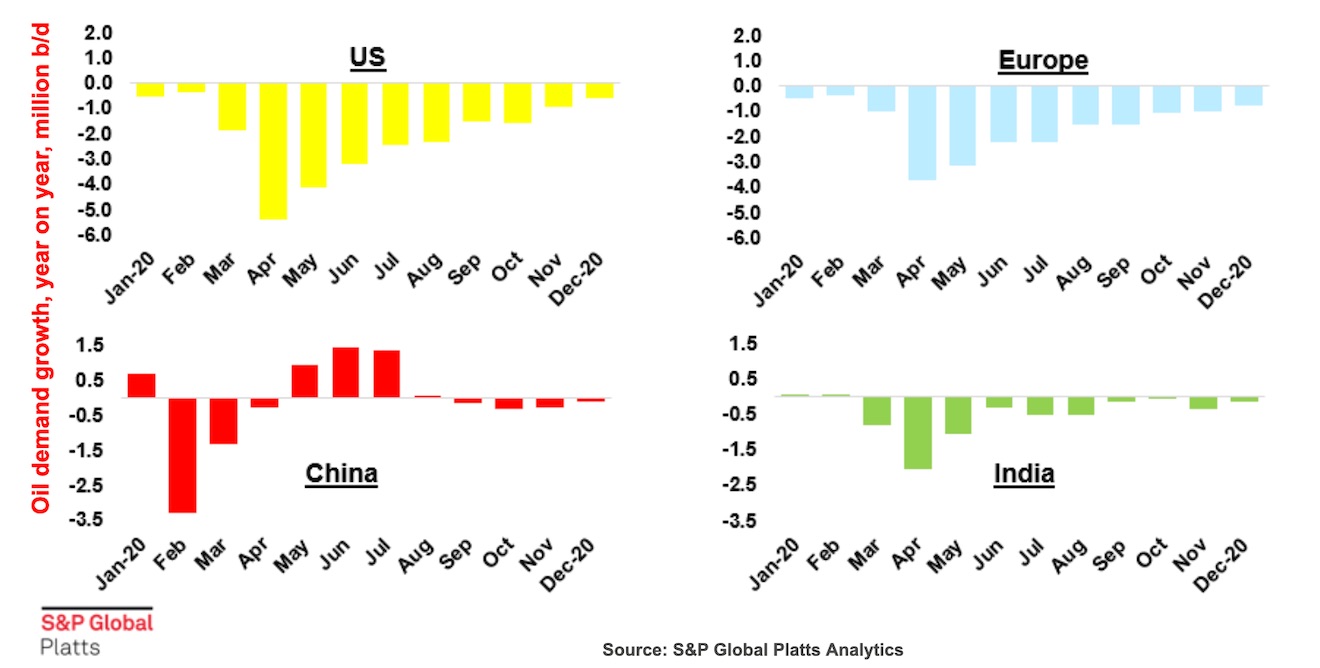 On top of slowing demand and refinery run cuts, excess capacity is now emerging as a further issue for the sector with 4.2m bpd to be coming online in 2021 and 2022 at a time when demand is at a five-year low.

No end in sight of tanker earnings pressure, says BIMCO