Secretary-general Kitack Lim says that if the crisis is not resolved soon, ships’ exhausted crews will not be able to operate safely. The IMO and other groups are organising a side event at the UN General Assembly from September 22 to highlight their plight. 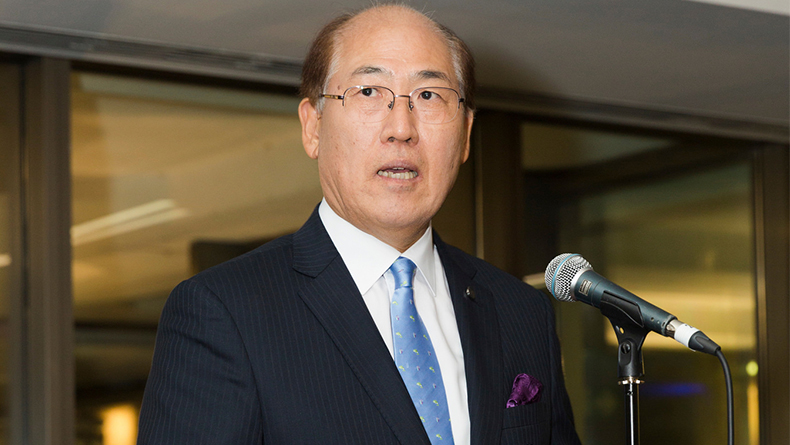 THE International Maritime Organization has made another plea to governments to resolve the crew-change crisis ahead of a UN General Assembly meeting.

In a letter, he warns that more than 300,000 seafarers are thought to still be trapped at sea because of coronavirus travel curbs, quarantine measures, lack of flights and limits on issuing visas and passports.

The statement, the latest in a series of increasingly desperate industry calls on governments to help resolve the crisis, comes ahead of the General Assembly on September 22.

Tomini Shipping says that the strike did not go ahead as they have reconfirmed to the crew that they would sign them off in South Korea after the dry docking in China is finished. It said the company had not been able to facilitate crew changeovers as no foreign crew sign-off was allowed in China

The IMO, the International Labour Organisation and UN Global Compact are organising a side event to highlight the crisis, most likely on World Maritime Day on September 24.

“While significant progress has been made by many countries in allowing for crew changes for all seafarers, the rate of progress is not keeping pace with the backlog of ships requiring crew changes,” Mr Lim says.

Some seafarers have been on board ships more than 17 months and some have been denied proper access to medical care and shore leave, increasing the risk of casualties at sea, says Mr Lim. “If the crew change crisis is not resolved soon, ships will no longer be able to operate safety.”

The calls come as the 21 Ukrainian crew on the dry bulk carrier Tomini Majesty have threatened a hunger strike after being stuck on the ship for at least a year.

While multiple rounds of high-level talks have so far failed to resolve the crisis, industry groups have detailed measures behind the scenes to work around the problem.

Allan Falkenberg, V.Group’s head of crew management, has said in an interview that the crew manager had reduced its number of overdue seafarers from 34% in May to 19%.

He said this was through collaboration between rival companies, ship owners covering extraordinary costs, and changes to the way crews were sourced and sent to their vessels.

He added: “The industry has stopped believing this is a two- or three-month issue that will hopefully just go away.”