V.Ships chief executive Franck Kayser is the latest to speak out as efforts to resolve crisis drag on

Although Denmark has said it hopes the 27 refugees picked up in early August by Maersk Etienne will be allowed to disembark in Tunisia, the ship has remained in the same place off the coast of Malta, according to Lloyd's List Intelligence. V.Ships chief executive of ship management Franck Kayser joins others such as the International Chamber of Shipping in speaking out and calling for action 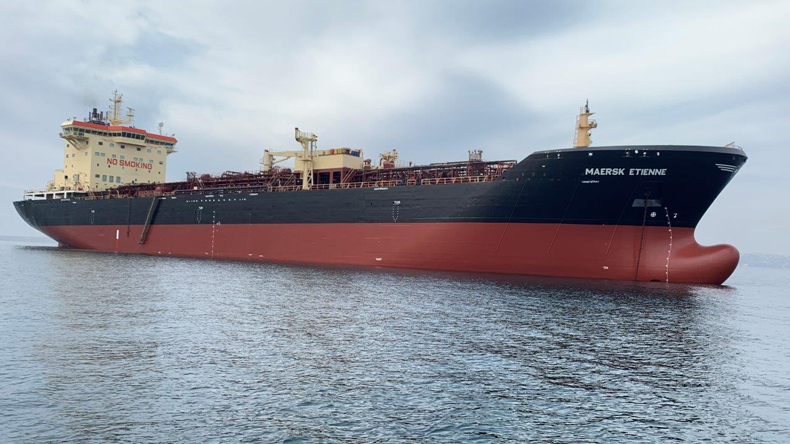