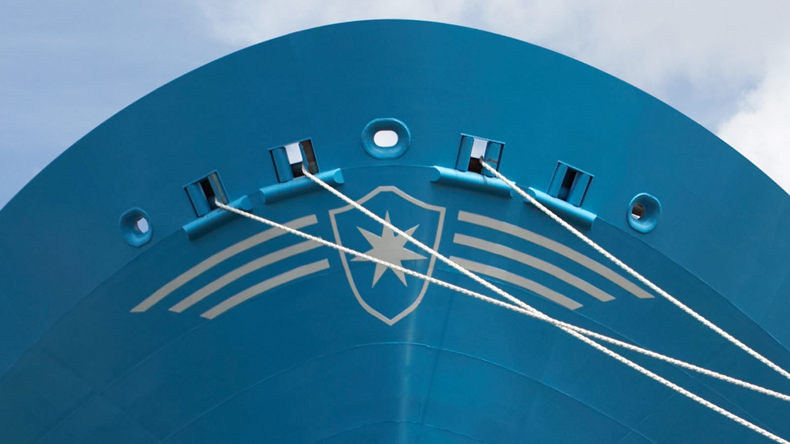 
Greek shipowners have drastically reduced their exposure to Venezuela since US sanctions were briefly imposed on four tankers beneficially owned by prominent Athens and Piraeus families in June.

Malta operates the European Union’s biggest ship register and is home to a major transhipment port, together with a sizeable cluster of maritime lawyers and other professional services. In the case of the Maersk Etienne asylum seekers, it should willingly accept the responsibilities that go with that status.

The US has imposed financial sanctions on almost a dozen entities based in Iran, China and the United Arab Emirates relating to alleged violations of the US ban on the export of Iranian oil and petroleum products.

Time is short to get UK border infrastructure ready ahead of departure from the European Union in less than four months’ time, the British Ports Association has warned.


The current spike in demand on the transpacific is likely to be temporary, but that is unlikely to lead to a fall in rates as demand slows.

The merger of bunker supply companies KPI Bridge Oil and OceanConnect Marine appears to have been concluded without a hitch despite the need to virtually train 170 employees in new systems.

The Lloyd’s List Podcast: The Panama Canal has certainly taken a hit from the coronavirus backdrop. But the consequences have not been as severe as many probably assume, and the canal authority even expects to make its budget this fiscal year, according to deputy administrator Ilya Espino de Marotta.

How the world’s top 10 ports fared over the past decade.


Freight futures in the dry bulk market are almost at parity with spot levels despite what should be a seasonally stronger fourth quarter.

US ports generally saw an uptick in their containerised throughput for the month of July, led by stronger import volumes due largely to increased consumer demand as exports remain subdued.

CMA CGM has joined the list of lines to post a profit hike for the second quarter in a further sign of the positive impact of astute capacity management evident across the container shipping industry during the height of the measures imposed by the coronavirus backdrop.


A second survivor has been found as the search continues for 40 crew from the livestock carrier Gulf Livestock 1 that is feared to have sunk off Japan carrying 5,800 cattle. Meanwhile, New Zealand has suspended export applications for live cattle amid claims the trade is inhumane.

Japan’s NYK Line is teaming up with IHI Power Systems and ClassNK on a project aiming to bring the world’s first ammonia-fuelled tug into operation.

One crew member died following an explosion in the main engine of the very large crude carrier which caught fire off the east coast of Sri Lanka.