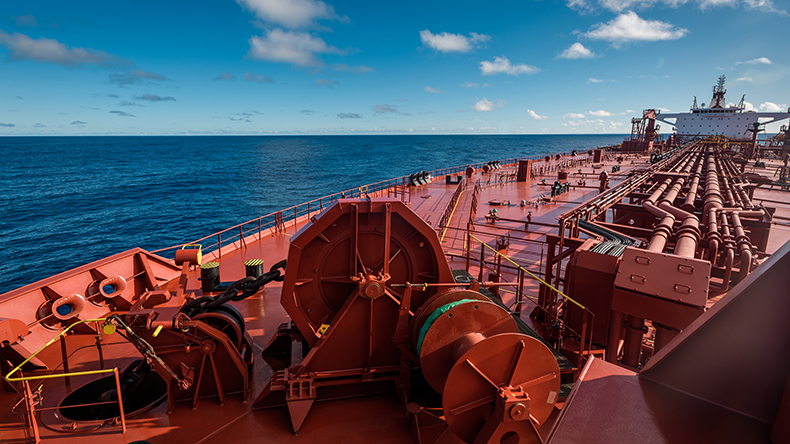 
The release of global data for demand, production and export of refined products provides shows how the coronavirus pandemic has reshaped tanker markets for vessels shipping gasoline, jet fuel, gasoil and diesel.

Seadrill, the loss-making rig operator, has yet to agree a restructuring strategy but is warning shareholders of the likely outcome.

Zim, the Israeli shipping company, is reported to be reviving its plans for an initial public offering following its most profitable quarter in a decade.


As Beirut tries to make sense of an unprecedented humanitarian and economic disaster following the massive explosion at the city’s port on August 4, the extent of insured losses remains unclear.

From the News Desk: Otherwise unlikely collaborations are forming among leading companies in shipping as the sector looks for ways to solve the conundrum of decarbonisation. Meanwhile, more investments are being made in digitalisation projects, particularly in logistics.


On the face of it, the digitalisation of businesses has accelerated amid the coronavirus backdrop because it offers an alternative to face-to-face communication. But for container shipping at least, its role as a solution to the shake-up in the supply chain has been the most important, argues Zhou Shihao, founder and chief executive of Shanghai-headquartered YQNLink, an online logistics platform that aims to provide one-stop services.


The Swedish Club saw a substantial jump in gross premiums for the first six months of 2020, although the marine mutual is losing money.


Authorities in Mauritius have set a deadline of November for the dismantling and removal of the aft section of the Japan-owned capesize, which split in two after running aground on a reef spilling thousands of tonnes of fuel oil.

Condor Ferries, which operates  Channel Islands services, is to run a limited schedule for the rest of the year and cut an unspecified number of jobs due to the effect of the coronavirus backdrop.

South Korean shipping line HMM has teamed up with shipbuilder Hyundai Heavy Industries and three other local partners to test the use of bio-heavy oil on an ocean-going containership.

Orion Marine Group is facing claims for compensation following an incident at a US port that resulted in the deaths of four men.

Port of Oakland is moving ahead with long-standing plans to improve air quality with the announcement that its leading container terminal has cut diesel emissions by 95% after retrofitting cranes with hybrid electric engines.