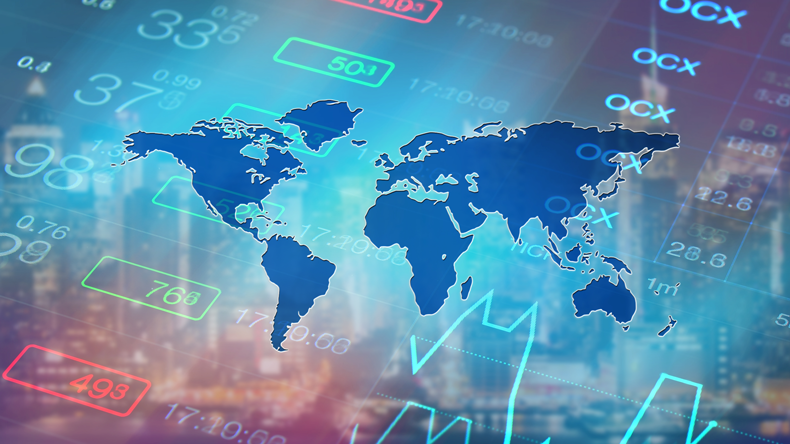 A new practice to hide the location of ships is helping vessels get around sanctions, with the AIS tracking system open to abuse from hackers, an expert has said.

The 2002-built very large crude carrier Geissel (IMO 9246279) was de-flagged on August 4 following press reports it had visited an Iranian port, the registry confirmed in a statement.

The tankers were among 16 vessels deploying a newly identified tactic that manipulates Automatic Identification Systems data so that it shows the vessel in one place when it is actually in another.

Earth observation satellite images from Planet Labs broadcast by US media on August 7 showed the Giessel undertaking a ship-to-ship transfer off Lavan Island in the Persian Gulf, while AIS vessel tracking showed it 100 miles away for a period of nine days.

The new tactic, also used by a further 15 vessels over a 12-month period, was first identified by Tankertracking.com in conjunction with Planet Labs in late July.

The extent and prevalence of this tactic is unknown and will potentially blindside US government agencies implementing the Trump administration’s “maximum pressure” and “zero exports” rhetoric on oil exports and shipping sanctions that underpin foreign policy on Iran and Venezuela.

AIS vessel-tracking is the cornerstone of US Treasury, state department and coast guard guidance for international shipping released in May to identify illicit shipping practices for evading sanctions on Iran and North Korea.

That practice has been well-used by Iranian-linked vessels, turning off transponders while sailing to destinations to discharge or load Iranian or Venezuelan crude to evade detection.

The vessels identified by TankerTrackers.com and Planet Labs are all part of a subterfuge fleet of elderly tankers with multiple ownership and flag changes, complex ownership structures, and shell companies ranging from the Seychelles to Dominica.

In most cases the vessels do not have protection and indemnity marine insurance with the International Group which insures 90% of the world’s fleet, because it has been withdrawn over the last 18 months. This suggests that prior deceptive shipping practices have already been noted.

The London-based St Kitts & Nevis registry confirmed the tankers’ deletions, via a spokesman. But International registrar Liam Ryan had yet to respond to further questions about the other tankers and whether the registry could confirm or identify AIS manipulation by publication deadline.

Crucially, it is unknown whether the methodology to make the ship appear in one place while it is actually in another can also be applied to Long Range Identification Tracking data.

LRIT is mandatory to comply with international safety conventions with signals transmitted alongside AIS providing frequent and real-time information about the vessel’s location. LRIT can only be accessed by each vessel’s flag authority.

Inmarsat, a satellite provider that transmits AIS signals, has been approached for comment.

The Cormoros-flagged tankers were cancelled on January 22, said Ayaz Burud, marine consultant for the National Agency of Maritime Affairs in an email to Lloyd’s List. He did not elaborate on the reasons for the de-flagging.

AIS is easy to manipulate because it is unencrypted and data can be changed both away from the vessel and from within it, one AIS expert told Lloyd’s List.

“The system is very open to abuse,” he said, adding that “any A-level hacker could do it.”

The ability to manipulate AIS data so that a ship appeared to be in one place while it was in another was well known within the maritime intelligence community, he added.

US says Iranian forces boarded tanker in the Strait of Hormuz