Governments have created crew crisis but charterers can help solve it, says ICS

After months of frustration, certain shipowners have begun to criticise the chartering community for contributing little to crew change efforts. Owners have alleged that it is common enough for charterers to deny permission for crew change deviations even if paid for by the owners alone 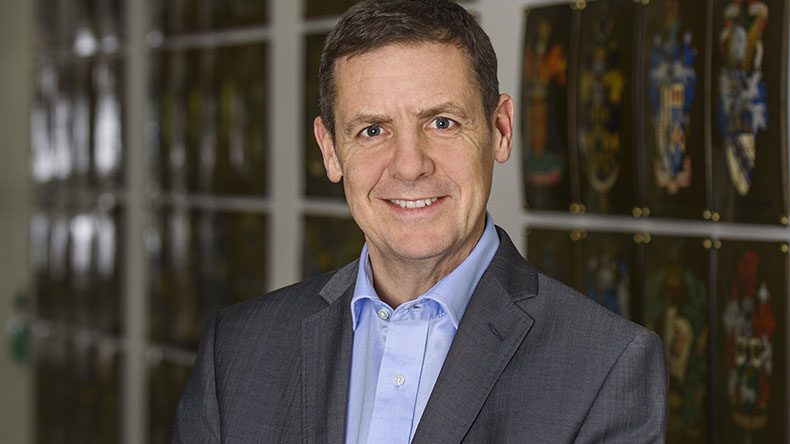 Platten: ‘Charterers to this point have been silent on the issue, but it is time for their voices to be heard.’

ALL parts of the supply chain need to join in the effort to solve the crew change crisis before it is too late, a global shipping body has warned.

International Chamber of Shipping said charterers had hitherto been silent, but they argue that the blame for the crisis lies with governments.

“The reality is that it is government actions that are causing the crew change crisis,” said secretary-general Guy Platten. “We do ask that charterers join with us in calling for governments to do more to facilitate crew change.

“Charterers to this point have been silent on the issue, but it is time for their voices to be heard. If the likes of Amazon, Rio Tinto and the oil majors started to use their voice this would be very beneficial.”

ICS was responding to questions from Lloyd’s List as, after months of frustration, certain shipowners have begun to criticise the chartering community for contributing little to crew change efforts.

Owners have alleged that it is common enough for charterers to deny permission for crew change deviations even if paid for by the owners alone.

“Our remit is not to name and shame,” said Mr Platten. “We are hearing these reports but we are not actively tracking this as an issue.”

However, “we need all in the supply chain to stand up and be counted”.

Mr Platten said that charterers, especially major entities, had reason to act ethically with regard to crews as in the longer term their environmental, social and governance ratings could be affected.

“Charterers recognise this and we ask them to join with us in pressuring governments to act,” he said.

Mr Platten was also asked whether shipping, famously a widely fragmented industry, could bring greater pressure to bear through some form of collective action.

“I have never known a time when the industry was more united,” he said. “We are looking at a range of scenarios but it is important to remember that we have an important duty to ensure that the food, fuel, materials and goods, including medical supplies, reach all countries.

He said the industry is now united that governments cannot continue to ignore the crew change crisis and “hope it will go away”.

“We are already starting to see the system break down. We encourage governments to act now before it is too late,” he said.

While its focus is still on lobbying governments to address the crisis facing companies and their crews, with the coronavirus backdrop causing delays in many parts of the world, the ICS has also begun to press for appropriate protocols to be developed to ensure the industry does not face a similar plight again.

“We will need to learn lessons from this situation and never allow our seafarers to become pawns at the mercy of government action and inaction,” said Mr Platten.

“I know that our colleagues at the UN are also seized of this challenge and we are working closely with them to ensure the right regulatory framework is put in place in the future.”

BIMCO, which has a membership including not only shipowners but charterers, shipbrokers and agents, launched the clause on its website in June.

Since then the page has been visited more than 6,000 times, the Copenhagen-based association told Lloyd’s List.

“While this indicates a significant interest, we do not know how often owners have been able to get charterers to agree to the clause,” said BIMCO’s head of contracts and clauses Grant Hunter.

“In the present circumstances, opportunities for crew changes at many ports around the world are severely restricted and one of the main purposes of our clause is to encourage owners and charterers to work together to find a solution.”

The aim was “an agreement on how best a crew change can be achieved with minimum disruption”, said Mr Hunter.

“The pressures of the charterers’ commercial obligations should be weighed against the owners’ need to relieve the ship’s crew,” he said.

However, “in the long run” resolving the crew change issue benefited charterers as well as owners, according to Mr Hunter.

“We are aware of some charterers who do their best to allow a ship to deviate for a crew change if necessary — and they are to be applauded,” he said.

BIMCO was unable to immediately say if it also knew of cases where other charterers were less co-operative.

Shippers have a duty to speak up for stranded seafarers