The French shipping line, founded by Lebanese émigré Jacques Saadé in 1978, said its campaign, called ‘A Humanitarian ship for Lebanon ’, would deploy a ro-ro vessel from Marseilles to Beirut 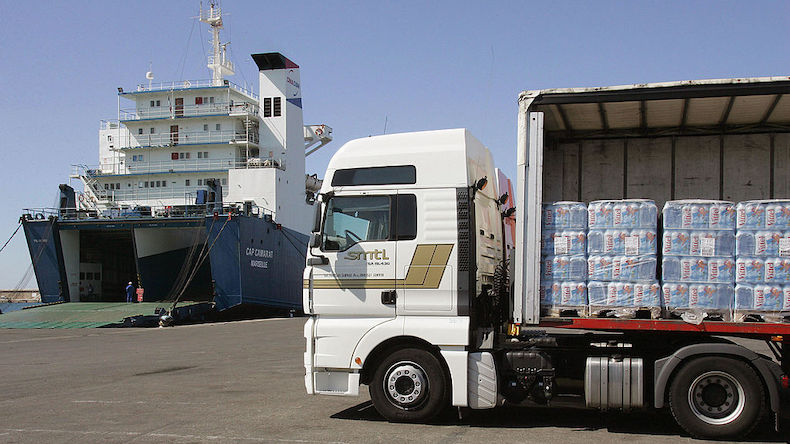 Source: Patrick Valasseris/AFP via Getty Images A CMA CGM ro-ro vessel will be diverted from its usual service and head from Marseille to Beirut with aid.

CMA CGM has announced the launch of a relief campaign for Lebanon after the explosion in the port of Beirut that devastated much of the city.

The French shipping line said its campaign “A Humanitarian ship for Lebanon ” would deploy a ro-ro vessel to Beirut.

“One of the CMA CGM’s ro-ro vessels will be deviated from its usual service and will travel from Marseilles to Beirut in the very near future,” the company said.

“The ‘A Humanitarian ship for Lebanon’ campaign will make it possible to transport emergency equipment and essential goods and products provided by... partner companies.”

It said it is bearing all shipping and port operation costs and providing a storage facility in Marseilles until the vessel departs.

CMA CGM is mobilising itself to centralise, consolidate and transport voluntary organisations’ humanitarian loads with a clearly identified structure for receiving goods.

The huge blast damaged buildings in a radius of several kilometres in Beirut, leaving more than 200,000 people homeless or living in homes with no windows or doors.

It was caused by the storage of an estimated 2,700 tonnes of ammonium nitrate at a port warehouse.

The 11,400 teu CMA CGM Lyra was berthed 1.5 km from the centre of the explosion on August 4. The firm said none of the crew were injured and the vessel was not damaged.

However, the group’s Merit Shipping headquarters in Beirut was severely damaged. One member of staff was killed and two others seriously injured.

“We are deeply affected by this tragedy and extend our condolences to his family, colleagues and all of his loved ones,” the firm said of staff member who died.

Even as the crisis unfolded in Beirut last week, CMA CGM, with its subsidiary CEVA Logistics, immediately offered the Lebanese and French governments logistics and maritime assistance in order to respond to the emergency.

The company said it is “ensuring everything is in place to guarantee perfect business continuity and to maintain the supply of primary necessities to the country” and “an operational organisation has been put in place to establish a logistics hub in Tripoli, Lebanon”.

It said all ships are diverted to Tripoli or other terminals in the region until further notice.