Pacific Basin’s chief executive Mats Berglund says that the shipowners are doing everything they can do in their power. But they will have to keep putting pressure on governments and maritime organisations to allow crew changes

The onus is now on governments, which need to take some concrete steps amid constantly changing quarantine measures and lack of commercial flights 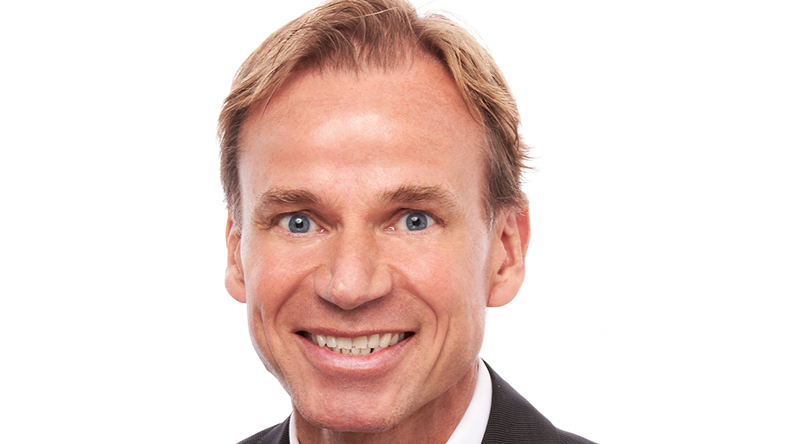 Berglund: 'We just want to get our people home'.

DESPITE the maritime industry’s efforts, crew changes have so far been widely blocked because of restrictions put in place around the world.

The onus is now on governments, who need to take some concrete steps amid constantly changing quarantine measures and lack of commercial flights.

“We [shipowners] have to keep putting pressure on governments and maritime organisations to allow crew changes and highlight how unfair it is to not let crew move,” Pacific Basin’s chief executive Mats Berglund said in an interview.

“We take all the precautions at sea and there is absolutely no reason to be afraid of allowing seafarers to be repatriated.”

He pointed out that as long as the seafarers are tested and remain in quarantine there should not be any problem to facilitate the movement of seafarers to and from their ships.

“We are hoping that the governments will listen and be reasonable,” he said, adding that the maritime industry was in favour of testing and quarantine.

Mr Berglund believes that being on a ship is one of the safest places to be. “The crew is out in the open ocean and not meeting anyone for 30-60 days, not even in ports and the number of people allowed on board is very restricted.”

Pacific Basin runs about 117 owned ships across the supramax and handysize segments and including chartered-in vessels, the company had 235 ships on the water at the end of the first half of 2020.

“The Filipino crew changes are a little bit easier, there are now flights in and out of the country but it’s most difficult with Chinese crew as there are almost no flights and few ports to get them off and get new crew on.”

In addition, there were a lot of entry and exit restrictions even for Chinese nationals, he pointed out. “The country does not even allow chartered flights,” Mr Berglund said.

Owners are doing everything in their power, he says, adding that the company had been chartering flights and paying 10 times more for the flight tickets.

“We just want to get our people home.”

For now, Pacific Basin is trying to look at ways to keep their crew motivated on board vessels while urging them to be patient. “But of course, they want to go home,” he reiterated.