Requirements for coronavirus tests apply to cargo ship crew members who are heading to Hong Kong for embarkation. Crew that are signing off from vessels at the city’s port are not included 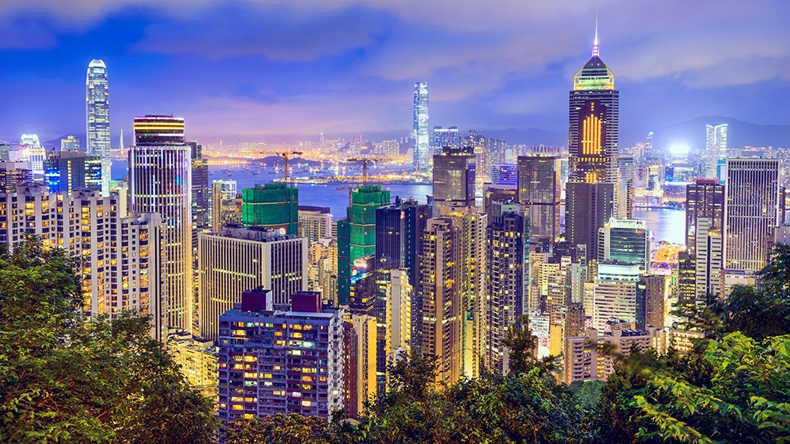 Hong Kong is a major hub for crew changes but it has now introduced a draconian demand that all crew arriving for work show they have tested negative for coronavirus.

SEAFARERS heading to Hong Kong to sign on for work on a cargo ship must now take a virus test before departure.

The move represents a re-tightening of the crew change policy at the Asian maritime hub, which has been experiencing a rise in new coronavirus infections in the past few days.

The new regulation, effective from today, stipulates that the crew must test negative “at his/her last place of embarkation within 48 hours prior to his/her time of departure from the place of embarkation,” according to a notification from the city’s marine department.

An official from the Hong Kong Shipowners’ Association said the government had planned a 24-hour lead time, but then extended it under the strong recommendation of the group to offer more leeway for seafarers and their employers.

Seafarers were exempted from quarantine measures in a previous relaxation of policies to facilitate crew rotation in Hong Kong. They only needed to report their health status before arrival until Wednesday, when the Department of Health asked them to give deep-throat saliva swab samples at a testing site near the airport.

The latest document noted that now the test should be performed by an ISO-15189-accredited laboratory or one that is approved by its local government.

What is more, shipping companies or agents should also declare that the seafarer has tested negative for coronavirus on a guarantee letter to be submitted to Hong Kong’s immigration department.

“Crew members who do not possess negative test results will be denied entry, and the shipping company/agent concerned are required to arrange these crew members to fly back to their originating country(ies) forthwith,” said the marine department.

Crew on a cargo ship entering the Hong Kong port to sign off are not included in the requirements for virus testing, however. But they are still required to stay on board before being sent directly to the airport for repatriation.

The Chinese special administrative region confirmed 34 local cases of new infection on Thursday — the highest level since the outbreak began early this year — following 28 local cases reported from the previous two days. Medical experts have warned of risks of a massive community outbreak.

Before that, 11 crew members on the Panama-flagged containership MSC Flavia were tested positive upon arrival at the port of Ningbo, having joined the ship in Hong Kong on June 24.