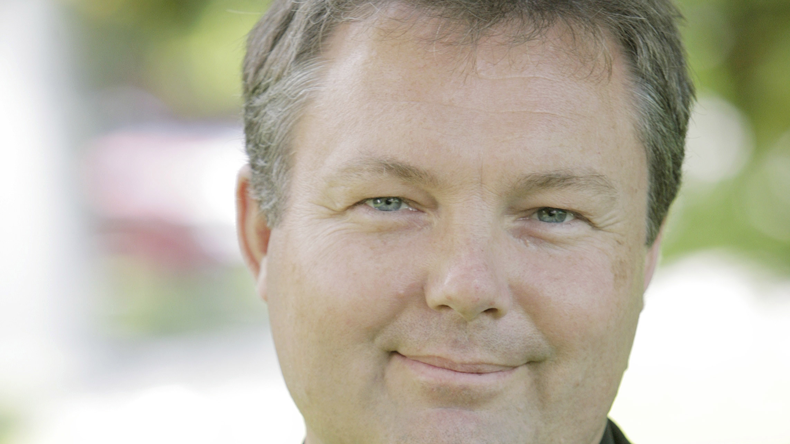 Eirik Nyhus, DNV GL Environment Director, believes there is a subtle evolution in the IMO’s strategy, in a shift from CO2 towards more broadly controlling all emitted greenhouse gases.

SHIPPING’S journey towards more environmental regulation may have been slowed a little by the impact of Covid-19 but is unlikely to have been halted, says Eirik Nyhus, Director, Environment at DNV GL.

Ever since the International Maritime Organization released its roadmap to decarbonising shipping by the end of this century back in 2018, the topic has moved to the top of the agenda for shipping even though nobody seems quite sure how it is to be achieved and what are the steps along the way.

Even the imminent change to the global sulphur cap that occurred at the beginning of 2020 was added to the debate because the choice of meeting that requirement was really either switching to liquefied natural gas or low-sulphur fuel oils, or continuing to burn traditional oil fuel in combination with a scrubber.

Mr Nyhus believes LNG is an important step on the way to meeting the intermediate carbon dioxide reduction targets as it does allow a reduction of up to 20% compared to oil fuels.

The various targets in the IMO Roadmap are not yet regulatory but there is huge pressure for them to become so. As Mr Nyhus explains, the only rules currently in force around the subject of decarbonisation are the EEDI (Energy Efficiency Design Index) and SEEMP (Ship Energy Efficiency Management Plan) regulations. And, he notes, some influencers of IMO policy consider these in need of strengthening, even though they were controversial when first implemented almost a decade ago.

Since the EEDI first came into effect in 2013, international efforts to control climate change resulted in the 2015 Paris Agreement. The idea of that is to limit CO2 in the atmosphere to 450 parts per million (it currently is at 413 ppm and rising on average by 2 ppm per year).

Despite fierce debate, shipping and aviation are currently outside of the Paris Agreement, so shipping emissions do not count towards the pledges that nation states have made under the agreement. How long this will remain the case is unknown but Nyhus does highlight that shipping is the only industry which (through the EEDI and SEEMP) has imposed emission tracking and reducing regulations on a global scale.

Ramping up the rules

At its Marine Environment Protection Committee meeting MEPC 74, the IMO approved a strengthening of the EEDI rules for some ship types which was scheduled to be adopted in April at the postponed MEPC 75. Depending upon how the IMO decides to reschedule its meetings, Mr Nyhus says it is still expected that the new regulations will come into effect before 2023 as planned, but he suggests that the time for the IMO to make the formal decisions is getting tight. Mr Nyhus says the IMO has other plans to strengthen the EEDI rules, including the possible addition of a new Phase 4.

EEDI rules currently apply only to new vessels but there is also a move at the IMO to introduce an Energy Efficiency Existing Ship Index (EEXI, effectively the EEDI applied to existing ships that did not have to meet EEDI rules when they were built) and also to strengthen the SEEMP by devising and applying some mandatory emission reduction elements.

Mr Nyhus believes there will be more pressure on regulating shipping emissions, potentially by the European Union as part of its Green Deal. Looking further along the regulatory timeline, Mr Nyhus points out that there is a subtle evolution in the IMO’s strategy, in a shift from CO2 towards more broadly controlling all emitted greenhouse gases. This would mean that, for example, methane and nitrous oxide (N20) would also need to be considered.

Methane is already being discussed at the IMO, which could be an issue for some ships running on LNG, while nitrous oxide might be an issue for vessel using ammonia as fuel.

EU's emissions database is still a work in progress