Ban on commercial flights into India and severe limitations in the Philippines are slowing flights bringing seafarers into a trickle. Maritime travel specialist ATPI sees just 10% of normal crew movement numbers in April 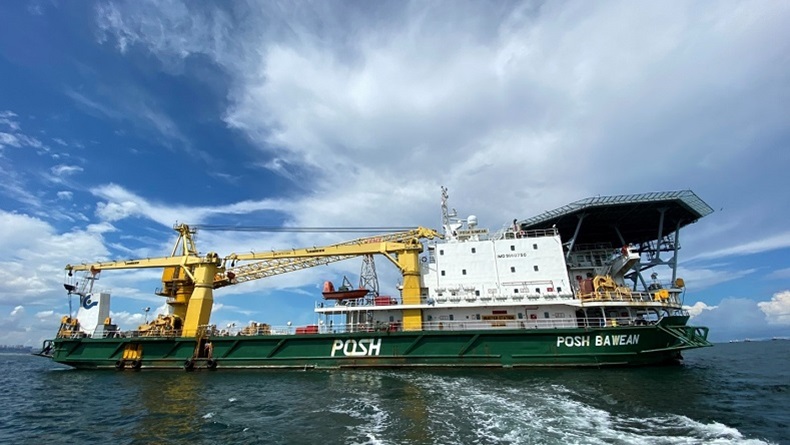 THE slow pace of seafarer repatriations to major crewing nations continues to exacerbate the mounting crewing crisis that has left hundreds of thousands of seafarers stranded even as key crew-change hubs open up and governments promise to ease restrictions.

The latest figures released by the Philippines Department of Foreign Affairs on Sunday reveal that 29,302 sea-based workers having been repatriated since February.

According to ATPI, the specialist maritime industry travel agency, that figure represents a small fraction of the mounting backlog of travel requests now logjammed due to coronavirus restrictions that have left Filipino seafarers unable to leave their ships despite having expired work contracts and in some cases expired visas and passports.

ATPI head of shipping Nikos Gazelidis told Lloyd’s List that that out of the 3,000 to 4,000 crew movements normally seen every day, just 10% had been achieved in April, increasing only slightly to under 20% by May.

Previous government restrictions had limited 400 Filipinos to fly into the country per day and while that has now been lifted to 600 per day, the pace of repatriations has been slow and the volume is nowhere near the required volume to match the number of crew changes.

The flight quota does not differentiate between arrivals and offers no clear policy to prioritise the huge backlog of seafarers repatriations.

The DFA numbers work out to an average of just over 240 seafarers being repatriated through official channels per day.

“We should at least be considering seafarers as critical employees who need to come and go more than other workers,” argued Mr Gazelidis.

There is now growing frustration among shipmanagement officials who are struggling with an increasingly chaotic and sporadically implemented set of government guidelines at national level. “There is no common sense being applies in the political world,” said one shipmanager.

But the problem arises from not being able to fulfill these requests due to the limitations being imposed by the seafarers’ home country governments.

For example, commercial flights are still severely restricted in the Philippines and are completely stopped in India. This is being partially overcome by charter flights but is limited, as approvals for these flights are still controlled by the authorities in these countries and are being trickled through in many cases.

This contrasts with the developments being made with crew change hubs and the efforts of the rest of the maritime community and puts the focus on seafarers’ home country governments as previously highlighted.

Behind the scenes, an increasingly frenetic pace of industry lobbying is still struggling to get the shipping message heard in the right places.

Initial hopes of a ministerial level meeting at the International Labor Organization that had been scheduled to take place today never materialised and both the ILO and International Maritime Organization are now pursuing a more targeted set of bilateral meetings as an alternative.

Senior industry officials report that while the urgency of shipping’s repeated requests to prioritise seafarer repatriation are being heard at a senior level, they are in many cases still failing to make it onto national agendas where more urgent political crises are taking priority.

Despite the slow pace of progress in many crew centres, Singapore has continued to bolster its status as a crew-change hub by designating two facilities, an offshore accommodation vessel and a seamen’s hostel, to accommodate crew who are unable to transfer directly to vessels or flights and require temporary transit facilities of up to 48 hours.

The Maritime and Port Authority of Singapore also noted that it has approved about 6,000 crew changes since March 27, when it first allowed limited transfers.