Favourable tonnage tax regimes should only apply to shipping activities. But carriers’ terminals and logistics operations are also benefiting 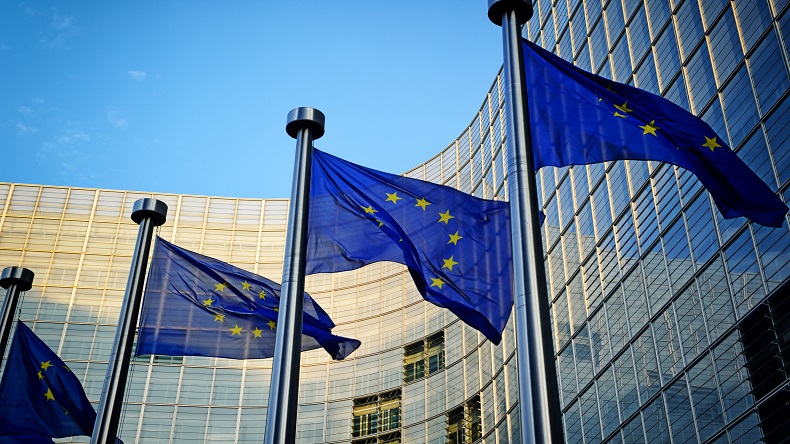 THE contentious issue of market distortion through state aid to container shipping companies has raised its head again, with forwarders and terminal operators setting their sights on tonnage tax regimes.

The European Association for Forwarding, Transport, Logistics and Customs Services, known as Clecat, and the Federation of European Private Port Operators, known as Feport, have called on the European Commission to avoid market distortion and unbundle the activities eligible for favourable treatment under tonnage tax schemes.

In letters to European competition commissioner Margrethe Vestager, the associations have asked the commissioner to clarify the state aid rules in order to avoid risks of distortion of competition and to ensure a level playing field.

“The associations believe the commission should ensure that ancillary services, which are also offered by other parties in the maritime logistics supply chain, are excluded from the scope of eligibility for tonnage tax and that the decisions including those provisions are amended accordingly,” the organisations said in a statement.

The call follows a decision by the commission last week to clear the Italian maritime industry state aid package.

“The privilege granted to the shipping companies, allowing them to benefit from preferential tax treatment for their cargo-handling activities, distorts competition between integrated terminals and independent ones,” said Feport secretary-general Lamia Kerdjoudj-Belkaid.

“We believe that it is the role of the commission to clarify the rules to avoid risks of distortion of competition and to ensure a level playing field. This is particularly important when exceptions to the general rules on state aid are benefiting one sector as it is the case for maritime transport.”

While the commission has said it ensures that there is no spillover of the favourable tax treatment of shipping companies into other sectors unrelated to maritime transport, both  associations have doubts regarding the commission’s methodology when assessing the risks of spillover into their sectors.

“There are now clear cases that more vertically integrated carriers can benefit from tax schemes, which provide incentives for carrier haulage rather than merchant haulage, which obviously is not acceptable to us,” said Clecat director-general Nicolette van der Jagt.

Clecat and Feport have asked the commission to follow the recommendations proposed by the International Transport Forum report on maritime subsidies to amend the EU maritime state aid guidelines and to unbundle the activities eligible for favourable tax treatment under tonnage tax schemes.

“We have tried to demonstrate during the review of the consortia block exemption regulation how a sectoral instrument can impact well beyond the beneficiary industry,” the organisations said.

“Today, we express again our concern on the distortion of competition for our members by giving competitive advantages to shipping companies through generous state aid rules.”