The Union of Greek Shipowners is committed to implementing US sanctions, says its president Theodore Veniamis 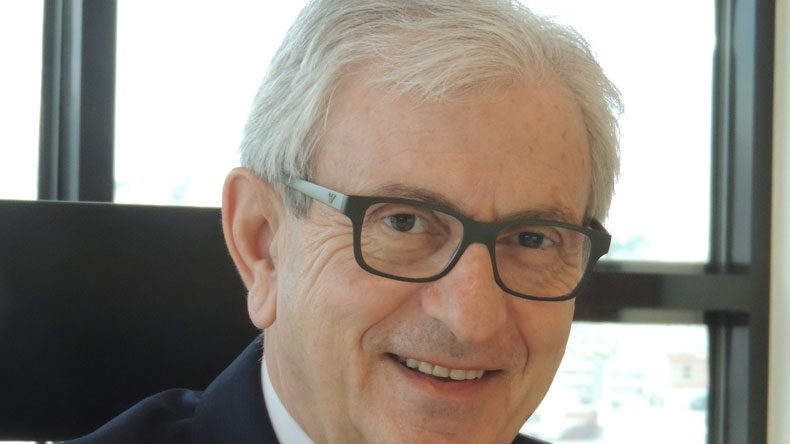 Veniamis: The US is Greek shipping’s “most reliable and longstanding strategic and commercial partner”.

GREEK owners are being urged to shun Venezuelan cargoes after four tankers owned by leading names were blacklisted by the US earlier this month.

The Union of Greek Shipowners — the world’s largest national shipowners’ association — is “committed to implementing US sanctions”, said its president Theodore Veniamis.

The organisation said in a statement that the “emphatic” position was underlined following a meeting this week between Mr Veniamis and Geoffrey Pyatt, the US ambassador to Greece.

The UGS would “continue to urge its members to refrain from conducting any business with Venezuela until there is a change in regime”, the statement said.

“Greek shipping constitutes a strategic partner for the transport of US imports and exports and offers reliable and high-level shipping services.”

Sources close to the UGS confirmed to Lloyd’s List this remains the case.

The statement reflects the traditional importance placed on Greek shipping’s role in serving the world’s largest economy, but also the extent to which the Trump administration’s apparent closer targeting of shipping has spooked the market.

Greek tanker owners have lifted about 78% of Venezuelan crude exports in the last 12 months, to go by tonnage calling in the Latin American country’s ports over that period, according to Lloyd’s List Intelligence data.

At the same time, North a well as South America generally generates significant chunks of the Greek-owned fleet’s business, for dry bulk carriers as well as tankers.

In 2018 for example, Greek-owned vessels made more than 12,000 port calls across the US and Canada.

In past years, analysis of LLI data has pegged North America as the focus for more than 20% of annual Greek crude oil tanker traffic and about 15% of Greek bulker traffic, although the trading patterns are volatile.

Reflective of the importance of the US for Greek shipping interests is that a UGS delegation generally visits Washington DC every two to three years.

After bilateral discussions two years ago, Mr Veniamis called the US Greek shipping’s “most reliable and longstanding strategic and commercial partner”.

At least three of the four Greece-based companies whose tankers were blacklisted on June 2 have already publicly stated that they are renouncing trade with Venezuela while US sanctions remain in place.

According to the UGS, Mr Veniamis’ talks with Ambassador Pyatt reinforced a “mutual desire” to enhance the strategic relationship.