Crew members of cargo vessels calling the city’s port for other purposes, such as bunkering, supplies, sale and purchase delivery, repairs, docking and surveys will be exempted from a 14-day quarantine 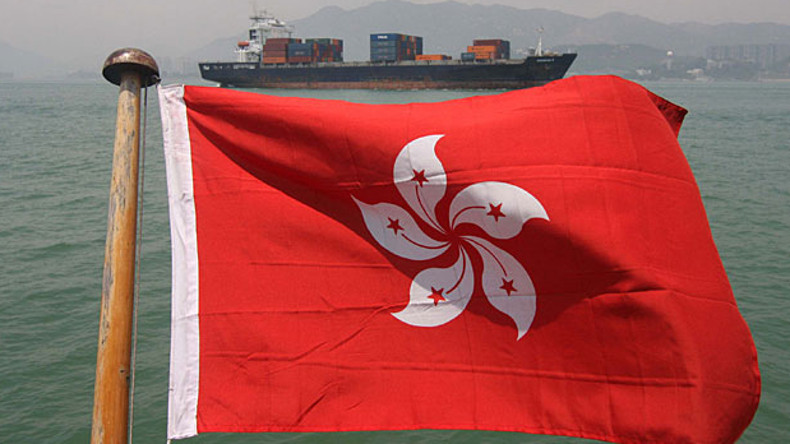 Outgoing seafarers who have completed their service are required to remain on board during their stay in Hong Kong and to travel directly to the airport for repatriation.

HONG KONG has exempted crew members for all cargo ships from its quarantine rules to better facilitate crew changes during the coronavirus pandemic.

The waiver was first introduced in April, but was initially only applicable to vessels calling the port for cargo operations.

“The chief secretary has exercised his powers to approve the exemption of crew members of goods vessels, including those without cargo operations, from compulsory quarantine under Cap. 599E to facilitate crew changes in Hong Kong,” said the Hong Kong Shipowners Association in a circular to its members.

The move will see crew of cargo ships calling for other purposes — such as bunkering, supplies, sale and purchase delivery, repairs, docking and surveys — being freed from the virus prevention regulation that places arrivals at Hong Kong under a 14-day quarantine.

It comes after negotiations between the local shipping community and the government, as the previous exemption was deemed insufficient to meet the demand for crew changes at the Asian maritime hub, said an official at HKOSA.

“We talked to the government about the industry feedback, and they finally issued the approval last night,” said the official. “That is welcome news indeed.”

The expanded exemptions should also send a positive signal to the international shipping world, where the pace and scale of removing crew change barriers is said to be lower than expected.

“The speed and scale of action needs to increase significantly if we are to relieve the seafarers trapped across the globe due to the continuing imposition of travel restrictions,” International Chamber of Shipping secretary-general Guy Platten told Lloyd’s List this week.

Outgoing seafarers who have completed their service are required to remain on board ships during their stay in Hong Kong and have to travel directly to the airport for repatriation to minimise contact with the local community.

Incoming crew members should not enter Hong Kong until the berthing of their vessels and should go on board immediately upon arrival.

Shipping companies or agents should arrange “point to point” transportation for the seafarers and accommodations for those who genuinely need to stay in Hong Kong while waiting to board the vessels, said the circular.

Still, a Hong Kong-based S&P shipbroker described the latest HKSOA announcement as “hugely good news”, because the lack of ports that allow crew changes has made it difficult to make vessel deliveries and conclude deals.

“I am fed up with the pandemic clauses in terms negotiations now,” the broker said, adding he has several deals stuck in that process.