Not a subscriber?
Find out about tailored subscription packages:
T: +44 (0) 20 3377 3792
E: subscription.enquiry@lloydslist.com
Sign In
New to Lloyd's List? Register for our free email digests:
Register
Tags:
Containers Tankers and Gas Ports and Logistics

Despite a week on week upturn, the market fundamentals suggest the rapidly built floating storage of crude has peaked, while the outlook for car carriers is weak with global vehicle demand plummeting 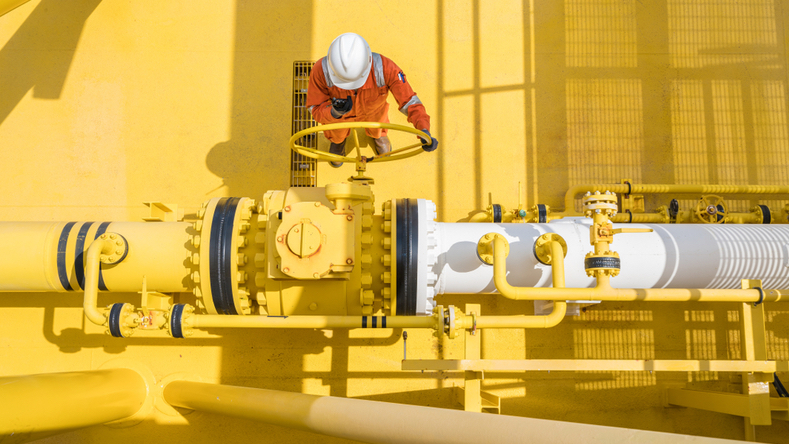 Evidence suggests that the factors that rapidly built floating storage, which has nearly doubled in three months, are unwinding faster than anticipated.

VOLUMES of crude being held in floating storage have likely peaked as inventories draw down on improving oil demand, exposing the global tanker fleet to the post-pandemic landscape of fewer cargoes as producers cut output to stabilise prices.

Floating storage is tracked on 233.4m barrels on 191 tankers for the week ending May 18, according to Lloyd’s List Intelligence.

Some 7% (by deadweight tonnage) of the live fleet of some 2,800 tankers is tracked in floating storage — defined as laden tankers from very large crude carriers to aframax vessels at anchor for 20 days or longer, data show.

That compares with 2.9% three months ago, before countries entered lockdown to restrict movement and control the coronavirus spread.

The scale and duration of floating storage is viewed as key to providing a floor for volatile spot tanker earnings, with daily assessments falling for three consecutive days.

Evidence now suggests that the factors that rapidly built floating storage, which has nearly doubled in three months, are unwinding faster than anticipated. See our analysis article for more details.

(If viewing on a mobile device, select Open Media to view the chart)

Shipowners specialising in the transportation of vehicles are facing a crisis with global car sales demand forecast to fall 21.8%.

LMC Automotive, a vehicle industry forecaster, predicts demand to drop to 70.6m units from 90.3m last year. Demand in Europe is set to decline 26.5% to 15m units, while in South America it will fall by 43.9%, according to the forecast.

“Volume spikes upward 34.8% in 2021 to 3.1m units, but with share climbing only partially back to where it was in 2019 to 3.8%,” said Mr Stoddard. Most demand in South America comes from Brazil, which like Mexico has been criticised for its handling of the virus, he added.

The global economic downturn is reflected in the year-on-year drop in ships calling at the two major Chinese container ports of Shanghai and Yangshan, but there is evidence that things are returning to near seasonal norms.

However, calls are likely to diverge again further into the year as further blanked sailings are announced in the peak third quarter of the year.

The second in our series of Lloyd’s List Ask the Analysts webinars takes place on Thursday, May 28 and you now have the opportunity to register and put your question to the team.

This month, the focus turns to the outlook for markets in the APAC region.

The Lloyd’s List Asia editorial team will be joined by Lloyd’s List Intelligence Credit Risk Manager Vassilis Mitrelis to discuss topics including the region’s coronavirus response and the extent to which it is recovering from the economic shock.

To register and ask your question, follow this link or select the banner below.

Collapse of demand for new vehicles bodes ill for shipping