Shipping sanctions ambiguity to extend beyond US election

The latest guidance from the US on sanctions helpfully ‘freshens’ up existing recommendations and collates them in one place. But there is little new outlined 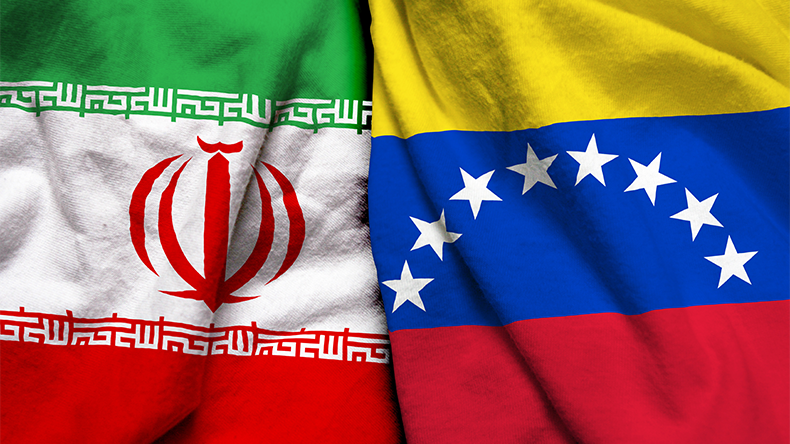 The US administration is engaged in ‘maximum pressure’ campaigns against Iran and Venezuela.

THE international maritime industry will remain in the crosshairs of US sanctions enforcement no matter who wins the presidential election in November, according to New York-based shipping attorneys from Seward & Kissel.

Over the past 18 months, the US administration’s ‘maximum pressure’ campaigns against Iran and Venezuela have translated into unilateral sanctions that prevent or hinder international trading and transport of energy commodities from both countries.

“The shipping industry for a long time has been in the crosshairs of Ofac and enforcement over the years has waxed and waned with different administrations and different political circumstances,” said Bruce Paulsen, from US law firm Seward and Kissel.

The guidance helpfully ‘freshens’ up existing recommendations and collates them in one place but there is little new outlined, according to the maritime lawyer. The nuance and ambiguity in the advisory was unsurprising he said.

“Ofac’s stock in trade is ambiguity and it is not the only agency, but it is an agency especially well known for its guidance, its Frequently Asked Questions, its regulations and sometimes even the underlying legislation to be drafted in a way that is capable of broad interpretation,” he told Lloyd’s List.

“That keeps people on their toes. With Ofac it is often not clear and when it’s not clear the best advice is do not do it.”

Even if Joe Biden was elected, the US was unlikely to return to the nuclear accord signed with Iran and European and Asian countries in 2015, he said. The US withdrew from the accord in 2018 and then placed fresh sanctions on Iran’s sector.

Iranian crude exports have collapsed since then, with so-called secondary sanctions preventing the global tanker fleet from shipping that country’s crude or energy commodities. That has created a network of subterfuge shipments via ship-to-ship transfers while vessel-tracking technology is turned off.

Venezuela is not subject to secondary sanctions, although some tanker charterers will decline to use a vessel if it has called in the region recently, as part of their own risk-mitigation efforts.

The effectiveness of sanctions against Venezuela is now being tested as five Iranian-owned product tankers traverse the Atlantic with gasoline cargoes for the beleaguered Maduro regime.

US sanctions prohibits US people from doing business with the government of Venezuela and its national companies which extends to the petroleum sector and therefore shipping and do not wield the same expansiveness as secondary sanctions on Iran.

Iran is not only selling the cargoes to Venezuela but news reports suggest that government officials are offering support to the moribund and failing oil production and refining sector, struggling after years of underinvestment.

US issues alert to shipping over ‘sanctions evasion practices’