Decarbonisation is complex, the simple answer is methanol 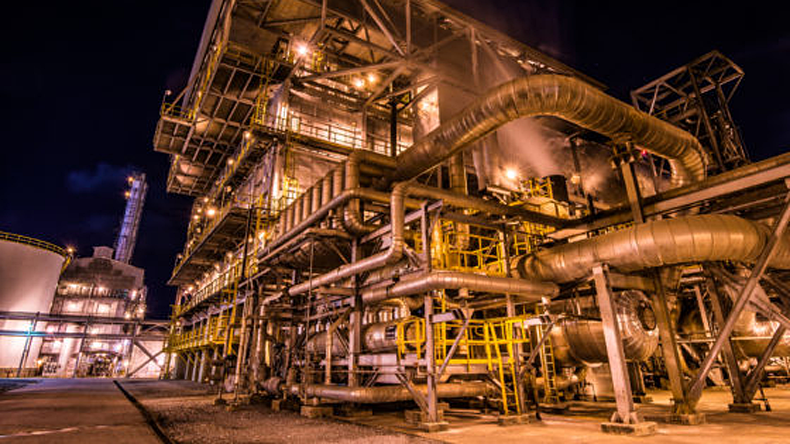 It’s a subject of intense discussion in the industry but one which is also subject to confusion and misconceptions.

To help shipping comply with IMO 2020 and position it for 2030 and 2050, an alternative fuel must meet some fundamental criteria.

In addition to the ability to comply with air pollution regulations, these include real world operational experience and regulatory certainty (including class and flag approval).

The fuel itself should be of a simple formulation, ideally a liquid, making it easy to store, ship and handle, using existing bunkering infrastructure.

There must be propulsion systems available from reputable manufacturers that owners can specify in newbuildings. Even better if that same fuel can also be used in retrofitted engines for the existing fleet. Most importantly, it must be both affordable and available and have a clear pathway from conventional to renewable sources.

Methanol meets each of these requirements. Used as a marine fuel it emits no sulphur, very low PM and has carbon dioxide emissions around 20% lower than conventional marine fuel oil.

To meet IMO NOx Tier III requirements, methanol can be blended with water, which brings the ship into compliance without the need for expensive exhaust gas after treatment.

It is in use today as a marine fuel on pilot boats, ferries, tankers and as a power source for fuel cells on cruise ships. Together these vessels account for tens of thousands of trouble-free hours of combined operating experience.

Part of the reason for this success is methanol’s formulation; a clear, colourless liquid, less harmful to the marine environment than fuel oil and less hazardous than cryogenic fuels such as liquefied natural gas.

As a low flashpoint fuel, methanol is being adopted into the IGF Code to provide full confirmation of what has already been approved in practice by classification societies. The ships already operating safely on methanol do so with full approval of their class and flag.

Because methanol is liquid at ambient temperature rather than a cryogenic fuel, it can be used in existing bunkering facilities with minor modifications, vastly reducing the investment required on the shoreside.

On the ship, it can be used in two- and four-stroke engines with very minor modifications to the fuel supply system and at minimal extra cost.

Methanol is principally known an industrial chemical but has been in use as a fuel for decades. Its price has tracked that of marine gasoil on an energy equivalent basis for a decade, though it also exhibits volatility. As the marine fuel oil market has shifted towards a more regulated space, owners will find it easier to negotiate long term contracts to ensure supply.

Research conducted for the Methanol Institute has concluded that facilities for methanol storage and bunkering are available globally, data that has been added to DNV GL’s Alternative Fuels Insight platform where it is freely available.

Conventional methanol can already reduce carbon emissions when used in marine engines so can be used towards meeting the first IMO targets for reducing emissions due to come into force in 2030.

But it also has the potential to support shipping long before future fuels like hydrogen and ammonia become available at scale. As increasing volumes of renewable methanol produced from solid waste, surplus electricity or captured from CO2 become available, they can be blended into the fuel stream, used as a standalone fuel or as the source for hydrogen.

We don’t expect methanol to be the only future fuel the industry adopts — choice will be critical to successful decarbonisation — but it is the one that ticks the most boxes, now and in the future.

Missed the Future Fuels webinar, or just need a refresher on what was discussed? It’s now available to listen on demand. Pre-registered people can listen to it here, otherwise register here first and you will be emailed a link.

Call for regulators to step up on fuels conundrum