Free to read: Owners rebuke crewing agents and airlines as stranded seafarers rise | Crew change crisis all at sea in search of a global solution | Shipbreaking case has consequences for liability 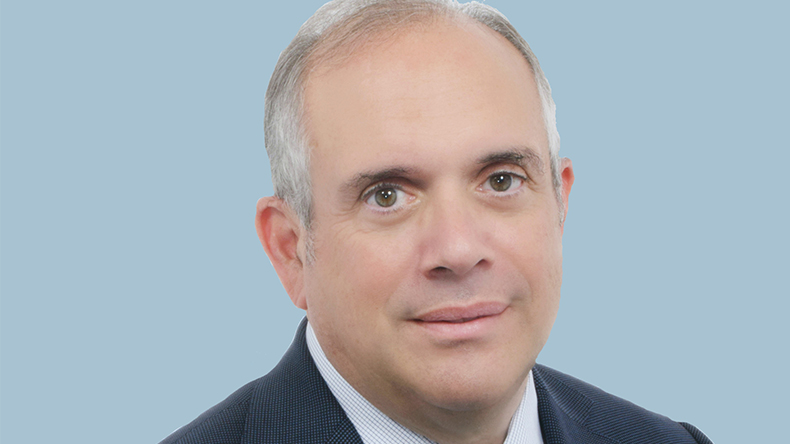 
Intercargo has targeted crewing agents and airlines as key contributors to the unresolved crewing crisis that’s left 300,000 seafarers stranded at sea and unable to be repatriated.

Seafarers working for medium-sized or small companies may find themselves staying on board for months after their contracts expire, given that the crew change crisis shows no signs of being resolved any time soon.

Hong Kong has decided to suspend crew changes for vessels without cargo operation, as the city tightens its quarantine measures for arriving seafarers amid soaring local coronavirus infections.


The death of a shipbreaking worker in similar circumstances to the case facing Maran Tankers would likely lead to criminal prosecution if it happened today, according to a legal expert.


Diana Shipping, the US-listed owner of 40 bulk carriers, is looking to sell more vessels in what has been described as a challenging and difficult dry bulk market.

Orient Overseas Container Line has seen improved revenue in the second quarter of the year despite a decline in handling volume, according to an exchange filing.

A bumper grains harvest, especially from the US, is likely to offer some support for struggling supramax, ultramax and panamax bulker owners.


Achim Boehme, a banking and maritime veteran who led Lomar Shipping through a sustained period of expansion and modernisation, has died. He was 56.

Marmaras Navigation, a Greek dry bulk owner, has rejected claims it acted in a “shameful” manner after the Australian Maritime Safety Authority banned one of its vessels for six months concerning allegations that some seafarers had not been paid full wages for nearly a year.

Key Malaysian container terminal operator Westports emerged from the coronavirus-hit first half of 2020 with a 9% drop in volume to 4.8m teu because of the worst effects of the outbreak, which was forecasted.

Falling exports from China and a drop in transhipments at its key Hong Kong terminals pushed first-half of the year throughput at Hutchison Port Holdings Trust down by 8%.

Dubai-based terminal operator DP World has further extended its reach into the maritime supply chain with the acquisition of a 60% stake in South Korea’s Unico Logistics.