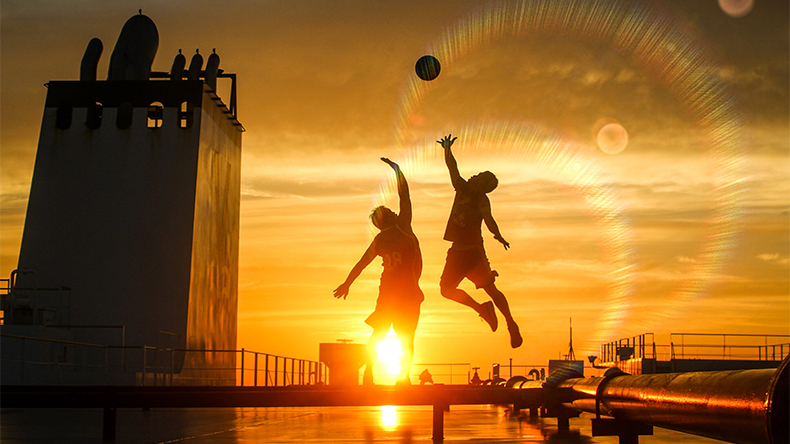 
A joint pledge from a dozen governments committing to open up foreign borders for seafarers and increase the number of commercial flights to expedite repatriation efforts has been welcomed as a turning point by senior industry officials.

Using the forum of a virtual summit, shipping leaders are starting to realise that they must act in concert and bring more pressure to bear on governments if they are to get seafarers to and from their destinations in anything like normal timescales.


The Maritime Labour Convention does not specifically cap the duration of seafarers’ tours of duties, although Panama’s decision to allow them to be extended to up to 17 months could still be open to legal challenge, according to a legal expert.

Shipping is a high-emission industry and is working to improve that situation. Ranking container lines alongside coal-fired power stations makes for a dramatic headline, but aims wide of the mark, writes James Baker.


Capesize bulker earnings fell over the week as a fall in iron ore demand translated into a lack of activity from Brazil, hurting spot rates.


ICBC Financial Leasing has signed a strategic co-operation agreement with Sinoocean, an asset management company set up by the Chinese government to handle distressed offshore projects for state-owned companies.

The number of containers lost overboard continues to fall, despite some high-profile incidents still making headlines.

CMA CGM Group is to be lauded for its decision to fight the illicit trafficking in protected species and to black list exporters suspected of involvement in such trade, writes Eric Watkins.

American Hellenic Hull has surpassed 3,000 insured vessels as it continues its growth in spite of the coronavirus pandemic.

Kawasaki Kisen Kaisha, the Japanese-owned shipping company known as K Line, has teamed up with Sumitomo and Malaysia’s Yinson in a floating production, storage and offloading owning and chartering venture serving the Marlim II project off Brazil.

SPI Marine, a service provider in the chemical tanker business, has teamed up with Microsoft to offer shipbrokers with quick answers to questions using analytics in a ‘Google-style’ search system.

The American Club and American Bureau of Shipping subsidiary ABS Consulting are to work together to provide education, training and insurance guidance on cyber security for the marine mutual’s members.

Brazil has stepped in to a dispute involving the crew of a cargoship who claim they have not been paid by its owner for eight months.