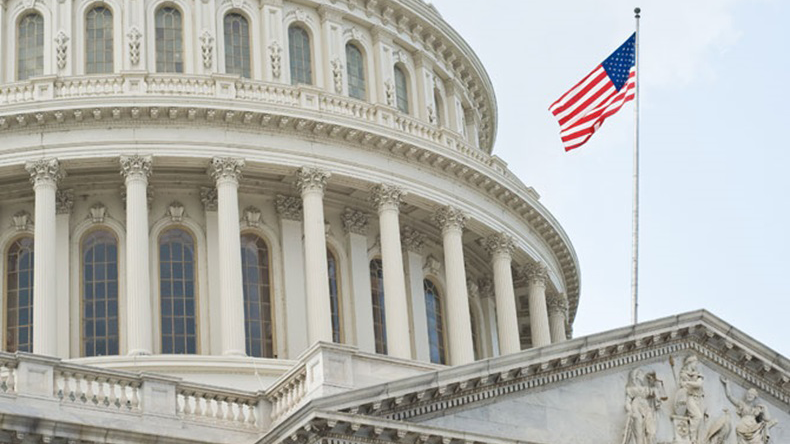 
Four Greek-owned tankers that have run foul of US sanctions against Venezuela in recent weeks have been given parole.

Most ship finance providers believe banks are strong enough to withstand the effects of the coronavirus epidemic but at the same time are wary of an explosion in non-performing loans (NPLs), according to a new survey.

This year can be categorised as a "crazy year" for volatility, according to leading Forward Freight Agreement brokers active in the dry bulk market.


The coronavirus response will mark out 2020 as a year when the global economy went into reverse. This will have a negative impact on future seaborne trade and, while there will be a rebound, annual growth will track lower in 2022-24.

The coronavirus pandemic is more likely to reshape globalisation than kill it off, according to a new report.

Shipping’s slow trek towards digitalisation has been given a wake-up call by the pandemic; but to make the most of new technologies, companies should look outside their own windows to what is on offer elsewhere.

Collaboration — the art of ‘working together’ — is easy to say, but much harder to put in place, writes Richard Clayton.

Shipping has spent the past five years debating whether the tidal wave of smart technology will bring either partially- or fully-autonomous operations, Richard Clayton also writes.


Moves by container carriers to take tonnage out of the market have helped support freight rates during the crisis, but the fall in demand caused by the coronavirus pandemic has laid bare a decade long issue of overcapacity in the box shipping sector.

Floating storage levels rose to reach the second-highest on record for the week ending June 29, as more very large crude carriers were added to those already at anchor in Singapore, outpacing volumes on smaller tankers that ended their deployment of refined products.

Very large gas carrier supply-demand balance could come under some pressure during the rest of the year and in the first half of 2021, according to Poten & Partners.


China has extended a policy to reduce part of the country’s port charges amid continued pressure on its trade sector.

Goods moving from Britain to Northern Ireland will require customs declarations as well as the completion of security and transit forms after Brexit, according to a PowerPoint presentation from Her Majesty’s Revenue and Customs.

Shipping’s social partners will continue their efforts to work together to overcome the crew-change crisis that has left hundreds of thousands of seafarers stranded worldwide, trade union leaders and employer representatives said.

UK cadets whose training has been interrupted by the coronavirus pandemic will see their funding through the Support for Maritime Training scheme extended by up to three months, the Maritime and Coastguard Agency has announced.

Seatrade, the reefer shipowner, has secured a retrial in the Netherlands of  its 2018 conviction for illicit waste shipment in connection with European Union ship scrapping rules.