Free to read: Domestic logjams are main barrier in crew-change problem | Why shipping needs to shout louder about the crewing crisis | Box lines set sights on a profitable year 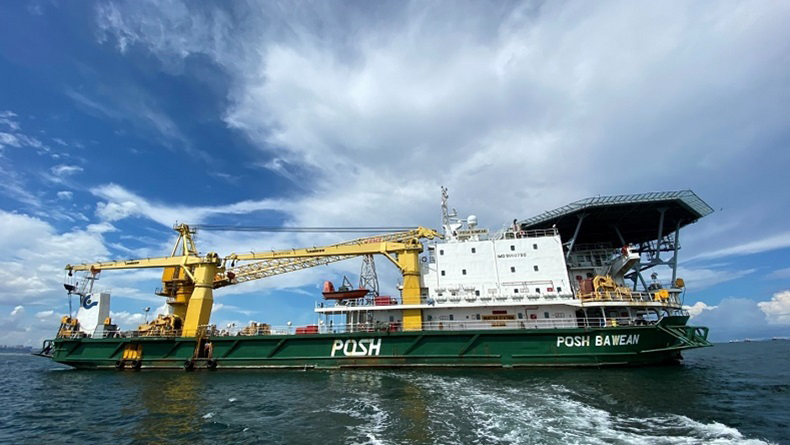 
The slow pace of seafarer repatriations to major crewing nations continues to exacerbate the mounting crewing crisis that has left hundreds of thousands of seafarers stranded even as key crew-change hubs open up and governments promise to ease restrictions.

Bureaucratic befuddlement and political inertia are not an acceptable excuse for the hidden humanitarian crisis at sea that has left tens of thousands of seafarers stranded with expired contracts, visa and passports. There are no easy answers here, but collective responsibility must now be taken for getting the industry's voice heard, writes Richard Meade.


Classification will see greater changes in the next five years than in all the years since the Second World War, predicts Paolo Moretti, chief commercial officer at the Italian class society Registro Italiano Navale.

The Lloyds List Podcast: Euronav chief executive Hugo De Stoop talks us through his experience of the continuing bureaucratic logjam that has stranded tens of thousands of seafarers at sea in what is fast becoming a humanitarian crisis. Despite unified industry intervention, and even divine intervention from the Pope, nothing seems to be able to get the problems resolved and, as ever, seafarers are the ones left suffering.


The European Union cannot afford to continue to exempt shipping from the its European Trading System for much longer, as the quantity of its CO2 emissions is simply too great. Carriers should prepare themselves, writes August J Braakman, a specialist in Dutch and European antitrust law.


Early forecasts of container carrier performance this year are being torn up following new evidence supporting a much brighter prospect for the sector this year.

The smaller-sized bulkers should expect to see higher earnings in the second half of the year, spurred by Black Sea grains exports, and a scattering of other sweet spots.


MPC Containers has said it is facing the “risk of potential bankruptcy” as it seeks a new equity boost and possible sale of some vessels.

The Baltic Exchange has ended a review of its capesize index with a proposal to drop the multiplier effect on voyage routes.

Dalian and Yingkou, two major ports in northern China, are poised to merge as the local government presses ahead with consolidation in the sector.

The Indian Ministry of Shipping is inviting global shipowners to flag their ships in India to take advantage of the ‘Make in India’ policy.

Australian authorities released APL England from detention at Brisbane after insurer Steamship Mutual agreed to pay fines and costs of up to $22.5m.

Trafigura’s joint-venture bunker unit head is to step down ‘in a mutually agreed exit’ after less than three months in the role.