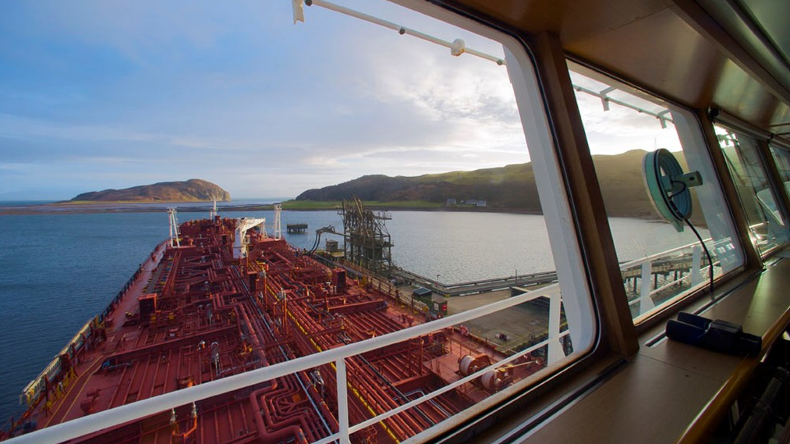 
A flurry of interest in tanker newbuildings has broken a near-drought of new Greek orders in recent weeks.

The international maritime industry will remain in the crosshairs of US sanctions enforcement no matter who wins the presidential election in November, according to New York-based shipping attorneys from Seward & Kissel.


James Sherwood, one of the early pioneers of containerisation who founded Sea Containers and revived the Orient-Express, has died. He was 86.

For many years, Japanese shipowners have been the most loyal customers to compatriot shipyards and have carried them through numerous downturns. In the current slump, such countrymen’s affection and ties seems to be a pattern picked up by their Chinese counterparts and it is exaggerated by state power, writes Cichen Shen.

There have been various ways in which the coronavirus backdrop has affected the maritime industry, one of the most significant being the international travel bans that have been put in place by governments across the world, writes Rebecca Hamra of The Standard Club.

A growing number of ports are enforcing remote pilotage on ships that arrive from countries where there is a high risk of coronavirus infections or where crew members from high risk countries have joined the ship recently, writes John Dolan, head of the Standard Club’s loss prevention division in the UK.


Privately run Brightoil Petroleum has announced it has reached settlement with most of its creditors.

Shipyards are continuing to reap the benefits of interest in tanker newbuildings, with Hyundai Heavy Industries sealing a deal worth Won220bn ($178m) to build two very large crude carriers for for unnamed European companies.

The UK government is being urged to continue its medium-term business support for shipping and scale up the country’s infrastructure ambitions as part of its plans for the economic recovery that will be needed following the coronavirus pandemic.

The UK’s newest ferry terminal will open next week following the completion of successful ship trials at the Tilbury2 facility on the Thames.

European ports must take advantage of the role they have played during the coronavirus backdrop to push for support in the difficult months that will follow, according to the European Sea Ports Organisation.