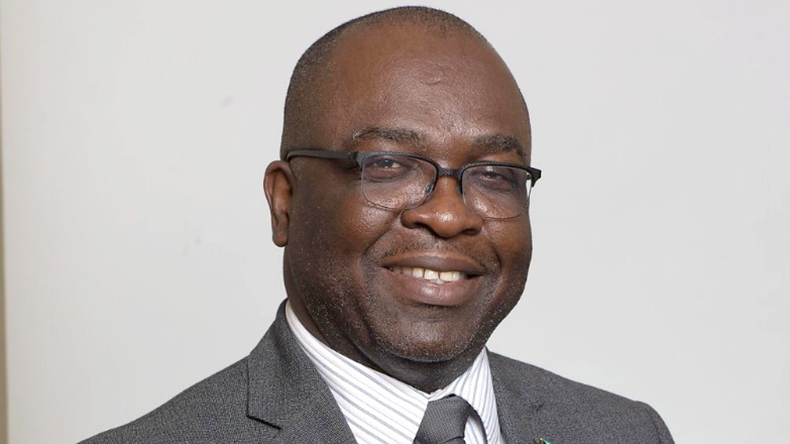 
The Bahamas has been in discussion with cruise lines and other governments to find a way to get ships’ crews home. Measures to help cruise ship crews will work for a couple of months, but it will be a challenge later on, Dwain Hutchinson, chief executive of the Bahamas Maritime Authority, tells Lloyd’s List.

Seafarers are feeling trapped and tired due to prolonged services on board and uncertainty over repatriation, with paranoia creeping in under the threat of coronavirus infection on board, according to the findings of an annual survey.

The global fleet of seagoing trading ships will grow at a much slower annual rate in the 2020-24 period than in the previous five years, according to a new forecast from Lloyd’s List Intelligence.


Using data on the arrivals to the US Pacific coast this month, projected crude oil imports into the US from Saudi Arabia are estimated at 1.5m barrels per day in May, according to Lloyd’s List Intelligence data.

Lloyd’s List Podcast: We look at the container market and the impact of the coronavirus pandemic. Joining the conversation is Sea-Intelligence’s Lars Jensen, who offers a view of what the industry may look like this time next year and beyond.


The blanking of about one fifth of all Asia-Europe container capacity has led to a corresponding fall in ship calls at Europe’s destination ports, but some have felt the impact of the collapse in volumes harder than others.

The US is to examine the commercial measures passenger cruise lines can take to mitigate the adverse economic impact of coronavirus.


The Maritime and Port Authority of Singapore has awarded seed funding of S$600,000 ($423,400) to 12 maritime digital start-ups from the 2019 edition of the city-state's Port Innovation Ecosystem Reimagined @ BLOCK71 Smart Port Challenge.

Washington has charged two Iranians with violating US sanctions on Iran by conducting a scheme to buy an oil tanker later used to illicitly transport oil in co-ordination with the country's state-owned oil company.