A move towards remote surveys has long been discussed by class societies. Several of them have introduced them in their services. But as they consider how they could postpone certain surveys, the role of remote inspections will also likely grow 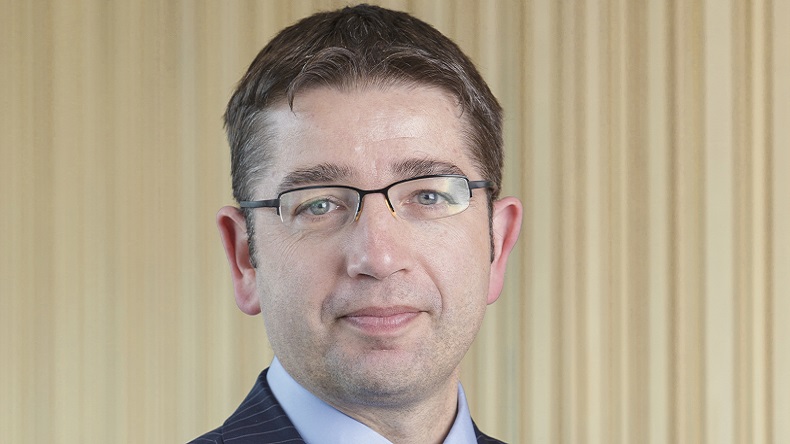 CLASSIFICATION societies will consider a collective approach to postponing statutory and classifications surveys for vessels in response to the coronavirus pandemic, a move that could also accelerate the transition to remote surveys.

National lockdowns and prohibitions of visitors on board vessels to contain the spread of the virus mean that ships that had scheduled surveys will have a challenge getting them done. Lack of the necessary certificates would normally deprive them of a licence to operate.

However, a new working group set up by the International Association of Classification Societies is considering what a uniform approach towards justified postponement of surveys by the classification societies that carry them out could look like.

Lloyd’s Register, which two weeks ago was publicly calling for this uniform approach, will be chairing the new IACS working group.

Lloyd’s Register marine director Nick Brown told Lloyd’s List this is an opportunity for IACS to be proactive, to work in advance to try to come up with a standard for industry, so all stakeholders have new guidelines to follow until operations return to business as usual.

The hope is that IACS can produce these guidelines and that major flag states can endorse them. Support by major flag states, which are responsible for overseeing a ship and its necessary certificates, would also enable IACS to make the suggestions to the International Maritime Organization. Blessing by the global regulator would solidify them as the new, albeit temporary, status quo.

Mr Brown said LR had been in talks with some of the larger flag states about this matter. LR has also been public about its consultations with the UK Maritime and Coastguard Agency, which is considering the policies it could implement.

“We as an industry should be willing to take some brave steps here because I don’t think it is widely recognised just how critical supply chains that are provided by shipping are, to support our global responses to the virus,” Mr Brown said.

He added that the sector wants to avoid a fragmented approach to the survey challenge, with different policies from different flag states and classification societies, as it would only result in adding more  stress into the industry.

Not all ships would be eligible for such evidence-based postponement. While optical evidence through video and images would be important in allowing a ship to sail, its history would also be a significant factor. In cases of an unfavorable record, some kind of survey would be needed.

That could potentially be done remotely via a virtual inspection.

While this class initiative on postponements could result in a new industry-wide survey policy, time is not limitless. Mr Brown warned that there needed to be an agreement over the next two months.

“If we have not managed to reach some consensus in the next few months, I think we will have missed an opportunity to support the industry,” he said.

His projection is based on a significant number of China’s shipyards not working in February and therefore pushing back drydockings by three months, until May.

China may be resuming its business operations but national lockdowns everywhere else, combined with China’s ban on foreign visitors, complicates surveys.

With these restrictions in place, Mr Brown said there may be a mismatch between the capacity to drydock vessels, get international service engineers on board vessels and the shipping fleet’s demand for that capacity.

Other types of surveys and inspections are causing headaches for the industry as well. Oil companies with interests in the tanker shipping sector are pondering how they could change their established inspection regime if coronavirus disruptions last beyond a few months. Virtual inspections are one of the options under consideration.

A uniform approach to classification surveys may serve the immediate need to deal with the coronavirus impact, but classification societies more broadly have for years been public about the need to shift away from fixed-schedule surveys and more towards flexible ones that depend on circumstance.

This risk-based approach, which relies on real-time data and can be facilitated through remote surveys, may be further augmented by the challenges physical inspectors face from the coronavirus.

“I don’t personally see a time any time soon when we will never need to send surveyors on board. But I do think the experience we are building up today as a result of the coronavirus situation will help us to accelerate that overall trend of using more remote surveys,” Mr Brown said.

He is confident that classification societies can use this current period to be more flexible, to take decisions on the basis of risk and data.

“There is opportunity out of this crisis to accelerate that trend that has been discussed over some time,” Mr Brown said.