US likely to widen sanctions on shipping, lawyer warns

More shipping companies can expect to follow Cosco Dalian in facing US retribution for trading with sanctioned countries, according to a US lawyer specialising in the topic

‘The entire shipping community is on notice that Ofac s very willing to go after significant players in the market for purposes of enforcing US sanctions,’ argues WFW partner 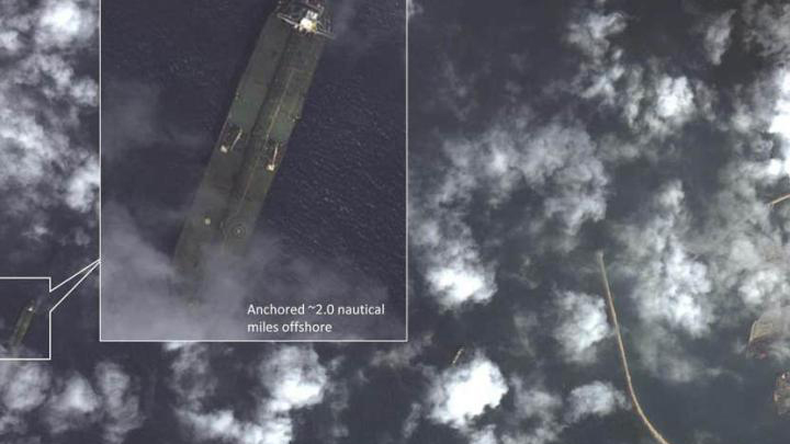 Episodes like the Adrian Darya have put shipping in the security spotlight and maritime lawyers are warning that the US intends to ramp up its sanctions programme.

MORE shipping companies can expect to find themselves at the sharp end of Washington’s retribution for trading with Iran, Venezuela and other countries, according to a US lawyer.

Washington has in recent years sought to restrict shipping links as a means of ramping up the pressure on US sanctions targets, according to Daniel Pilarski, a partner at New York-based Watson Farley & Williams, who specialises in sanctions issues.

Cases in point have included China’s Cosco Dalian, the tanker wing of Cosco, which found itself in the Office of Foreign Assets Control firing line last September for its activities in Iran.

Some two dozen Cosco Dalian very large crude carriers were blacklisted until resolution was reached earlier this year, on terms that are not in the public domain.

More recently, some vessels on charter to Rosneft Trading have effectively been forced to stop lifting in Venezuela, following the imposition of sanctions on the Geneva-based unit of the Russian oil major.

A small degree of leeway is sometimes granted, by way of waivers for consignments in transit. But otherwise the bans appear to have been strictly applied.

“The entire shipping community is on notice that Ofac is very willing to go after significant players in the market for purposes of enforcing US sanctions,” said Mr Pilarski.

Much of the context here is political; Cosco Dalian and Rosneft Trading may have fallen into the spotlight thanks to US trade tensions with China and policy clashes with the Kremlin.

But even being based in a country with friendlier ties to the US is no real protection, he added.

The most likely trigger is port calls in Iran and Venezuela, which are the focus of what the Trump administration has called its maximum pressure campaign.

Given that oil is the major export commodity in both instances, tightening the noose on tankers is an obvious easy option.

Ofac seems to be particularly keen to stop ship to ship transfers, which are seen as offering an opportunity to evade sanction by disguising the origin or destination of the of the cargo. But the vast majority of STS transfers are entirely legitimate.

However, there is no reason in principle for them not to go after other vessel types if it were to decide that was an effective tactic, Mr Pilarski said.

North Korea and Syria have also attracted US ire, but are less important in light of the relatively small size of their economies, while Cuba has faced a US boycott for decades.

Russia as a whole is not subject to broad sanctions, although there are numerous sanctioned Russian individuals and entities.

“Other shipping companies will be named in the next few months before the end of this year,” he said. “If shipping companies continue to deal with the with the Iranian or Venezuelan oil sector, I would not be at all surprised if they found themselves on the sanctions list.”

A deterrent effect also has to be factored in. Penalties include restrictions on US dollar banking transactions, which for most shipping operators is the ultimate dealbreaker.

With examples already made of Cosco Dalian and Rosneft, other operators have likely already decided not to risk landing in the same boat.