Some owners have asked whether they can use force majeure to stop paying their banks. And the quick and easy answer to that one is ‘no’ 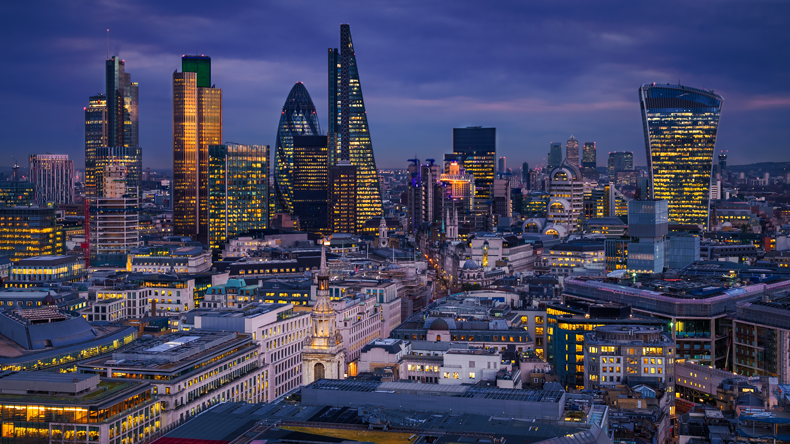 Shipping companies that operate directly out of the UK in locations such as the City of London (pictured) have a strong case to argue they deserve UK government support in fighting the coronavirus.

CHARTERPARTY disputes arising from coronavirus are unlikely to have a direct impact on owners’ financing arrangements, with the notable exception of prolonged off-hire, shipping lawyers believe.

Other areas of potential dispute and difficulty include safe port, laytime and demurrage and quarantine issues, according to two Watson Farley & Williams partners.

Some owners have asked whether they can use force majeure to stop paying their banks. And the quick and easy answer to that one is ‘no’.

Meanwhile, business interruption insurance appears to have few takers in the maritime industries.

Lindsey Keeble and David Osborne also point to recently developed coronavirus clauses produced by BIMCO and Intertanko, which are broadly favourable to owners.

“In a time charter, you may start to see circumstances whereby a shipowner has to stop trading a vessel, for example, because it is quarantined or there is cargo port clearance or regulatory issues, and it may well then claim force majeure against the charterer,” said Mr Osborne.

“And the charterer will, on the other hand, try to claim that the vessel is off hire and he’s is not obliged to pay the bill. Does the owner want to say, well, you’re obliged to pay but I’m relieved of my obligation, you still have to pay?”

Force majeure is not a concept seen in loan documentation, although such clauses are invariably included in commercial contracts such as charters and shipbuilding contracts.

Where force majeure is validly triggered, the party relying on the clause is not liable for the consequences of its non-performance or delay in performance.

There have already been examples of such clauses being invoked in the context of shipbuilding contracts, although buyers may not be able to invoke them to delay payments of instalments that have fallen due.

However, one of the consequences of the force majeure event may be to delay the achievement of the relevant milestone and therefore, in turn, the payment due date.

Despite the UK government’s announcement that insureds should be entitled to rely on business interruption insurance as a result of not being able to operate in the coronavirus crisis, it remains to be seen how insurance companies deal with claims. It is also likely that few shipowners have such cover in place.

In principle, British shipping companies are eligible to participate in the government’s loan guarantee scheme, in the same way as any other British company. But Mr Osborne warned that there may be complications.

“Shipping companies obviously operate internationally, so there may be [questions of] definitions around that. But I think if a company operates out of the UK, they should be no less entitled to claim [help] than anybody else.”

Mr Osborne’s WFW colleague Lindsey Keeble added that she had recently spoken to a shipping company that is looking at the full range of available protections, from wage support for workers that aren’t able physically to get to work and cannot do their jobs from home, to tax breaks and mortgage holidays.