London maritime and offshore arbitration saw substantial growth last year, with almost 3,000 arbitration appointments in the UK capital in 2019, according to statistics from the sector’s main trade association

‘London remained far out ahead as the venue of choice for international maritime arbitrations,’ says LMAA president 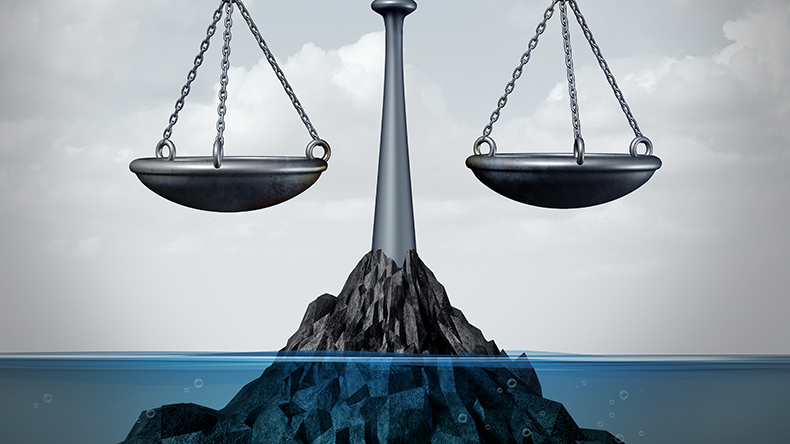 Source: Lightspring / Shutterstock.com London is keeping its reputation as one of the busiest venues in the world for solving maritime legal disputes.

LONDON maritime and offshore arbitration saw substantial growth last year, with almost 3,000 arbitration appointments in the UK capital in 2019, according to statistics from the sector’s main trade association.

Even in the coronavirus crisis, services are still available through web conferencing applications, the London Maritime Arbitrators Association added.

There was also an increase in small claims procedure appointments, up from 207 to 218. This has resulted in an overall increase in new cases of well over 10%, from 1,561 new references to 1,756 new references.

The total number of awards published also increased to 529. In 2019, 401 awards were published under the LMAA terms, with a further 128 awards on other terms.

Association president Ian Gaunt said: “These figures show that London remained far out ahead as the venue of choice for international maritime arbitrations in 2019.

“LMAA arbitrators are now responding to the current difficult circumstances by arranging remote hearings, including through the International Dispute Resolution Centre, Opus2 and more informally using Zoom or similar platforms.”

The majority of LMAA cases continue to be decided on documents only without the need for a hearing with the attendant cost, Mr Gaunt confirmed.

The LMAA has more than 800 full and supporting members who handle nearly 1,700 cases resulting in more than 500 awards annually.

When and how the LMAA Intermediate Procedure applies