Rates start to soften as miners halt commodity output following many governments’ guidance. Anglo American is the latest to limit iron ore and coal from its South African operations 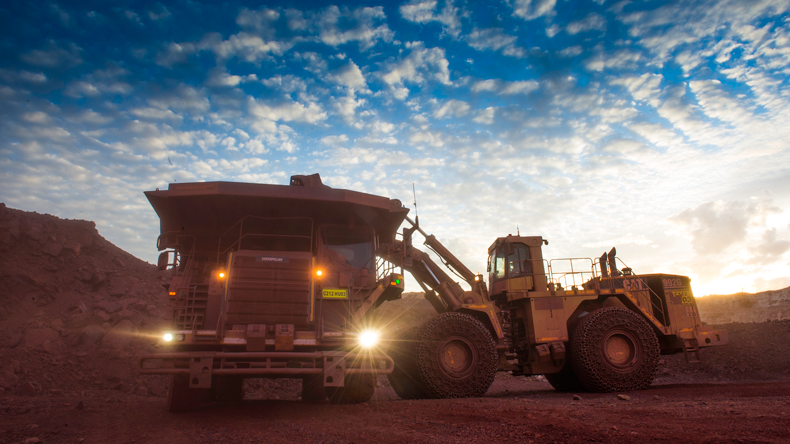 ANGLO American, a global miner, said it has had to curtail some operations because of the coronavirus crisis in line with government guidance.

Due to a 21-day lockdown announced by the government of South Africa, Anglo’s Sishen and Kolomela mines, which form part of its Kumba iron ore complex, will continue to operate with a 50% workforce, it said in a statement, adding that its thermal coal facility will see its labour and output fall by up to 70%.

Anglo expects the reduced activity to impact its full-year production figures, with a drop of 2m to 3m tonnes of iron ore from Kumba and 1.5m to 2m tonnes of export thermal coal volumes.

“The rail and port logistics infrastructure to support the export of iron ore and coal is expected to continue to service the operations during this period,” Anglo said.

This is possible because of an exemption by the government, an Anglo spokesman said. Kumba’s Saldanha Port is the only dedicated facility for iron ore exports in the country.

The dry bulk market has seen rates soften as a result of new measures imposed around the world to tackle the spread of the deadly virus that has claimed more than 24,000 lives so far.

Glencore said its coal operations would be impacted in South Africa and in Colombia, while Vale earlier said its operations could be affected with a temporary halt at its Malaysian iron ore distribution centre.

According to analysts, all vessel types are facing challenges and negative influences at the moment.

“Still extremely challenging times for the big ships, and with present expected virus-related restrictions on trades for major raw commodities, it would not be wise to expect any immediate recovery,” said Fearnleys in a note, adding that with India, South Africa and possibly other relevant areas fully or partly shutting down their port operations, this was adding to negative sentiment.

The average weighted capesize time charter on the Baltic Exchange fell to $3,675 per day at the close on Friday, 11% lower than at the start of the week.

Other vessel types shaved off gains.

A glimmer of some hope for the panamaxes was seen, because of a strong South American grains export season, but how long this could hold up in light of port closures remains to be seen.

Supramaxes are also facing negative pressures, according to Braemar ACM, with fixtures falling for April out of Asia.

With Indian ports closing down, coal shipments from Indonesia are out of the equation, but “even cargoes unaffected by the strict regulations are being pushed back for fear of such measures kicking in at a later stage”, the brokerage said.

For handysizes, a similar picture was seen, with a downward trend expected into next week, it said in a note.