From the News Desk: How will an oil price war impact shipping?

Already facing an economic slowdown due to the coronavirus outbreak, and still getting to grips with new IMO 2020 sulphur cap regulations, the shipping industry is now weighing up the effects of dwindling oil demand 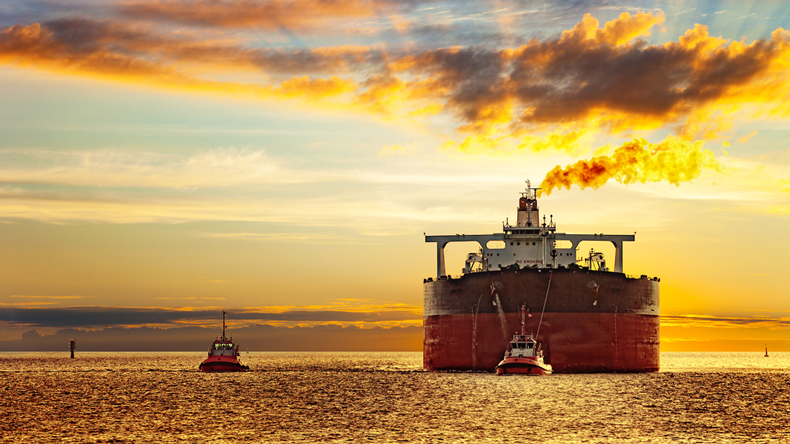 While the oversupply of crude oil by Saudi Arabia is seen as bad for the overall health of the global economy, the abundance of oil could be bullish for freight rates.

THE PARIS-based International Energy Agency forecast on Monday that global oil demand would contract for the first time since 2009 just as Saudi Arabia and Russia — the two largest exporters — began a race to the bottom for market share.

About half of the 100m bpd of global crude demand is exported by sea. Seaborne trade of refined products adds a further 25m bpd.

While the oversupply is seen as bad for the overall health of the global economy, and stock markets, the abundance of oil could be bullish for freight rates, some analysts argue, at least in the near term.

Physical and paper crude tanker rates did indeed surge for routes to Asia on Monday amid expectations that the cheap crude prices will boost demand from Chinese refineries and lead to ships chartered for floating storage.

Cheaper fuel will not push minor bulk players to speed up

Tanker owners are clearly betting on the above scenario as a means to offset the contracting oil demand, while plunging marine fuel prices, down by around a quarter, helps to maintain earnings potential as operating costs are reduced.

Evidence that momentum for floating storage is building was seen last week when a second newbuilding VLCC, owned by oil trader Vitol, was chartered for a short-term period of six months. This suggests it will also be used for floating storage off Singapore, adding to a slowly rising armada of tankers there.

But while there are short-term positive signs for freight rates, brokers argue that a low oil price for an extended period will take a toll on US oil exports. In turn, this will reduce tonne-mile demand for tanker shipping in the longer run as trade flows for the commodity switch to lower-priced producers.

Moves by Saudi Arabia to flood the market with cheap crude oil are designed to hurt the debt-fuelled US shale oil industry, which has filled the gap left by Opec-plus production cuts over the past three years, eroding the cartel’s market share even as oil prices stabilised.

However, the shale oil industry is only profitable at around $50 per barrel and the lower prices seen in the past few days will certainly see purchases shift to other markets.

“In a world of significantly lower oil prices, transportation costs will become more important,” Poten explained in a report. “Everything else being equal, it will tend to favour the short-haul suppliers over the long-haul producers.”

That means Middle East producers will win more orders from Asia when competing with Atlantic Basin producers, while the US shale producers will target more customers in Europe, it explained.

The darkening outlook for the global economy amid the spread of the coronavirus has also raised concerns that the tanker shipping rally could be short-lived.

“Initially this would be good for crude tankers, although only moderately,” brokerage Stifel said in a note. “More barrels could lead to floating storage, but ultimately if people aren't using the oil any improvement is temporary.” 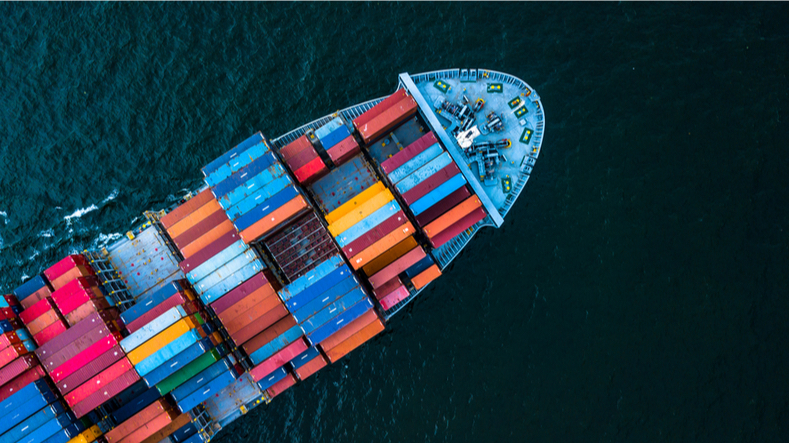 Meanwhile, the size and make up of the world containership fleet was relatively stagnant in February, according to new Lloyd’s List Intelligence data.

At the end of last month, the global fleet stood at 22.6m teu, almost exactly where it was month earlier. Just one vessel was added to the total fleet number, and fleet capacity rose by just 2,193 teu.

The reduced increase was aided by the fact that deliveries in the month were only for smaller feederships, the largest of which was under 2,000 teu. Combined with the demolition of five ships comprising 9,675 teu, the net effect was virtually no growth.

Despite being more protected from a slowdown than the shipping sector, container terminals are facing tough times

One area where there was month-on-month growth was in the total number of idle vessels. In terms of ship numbers, Lloyd’s List Intelligence reported 364 vessels unemployed, accounting for just over 1m teu of capacity and representing 4.6% of the total fleet.

Most vessels were laid up by blanked sailings, primarily as a result of the coronavirus impact, but those numbers look set to return to normal in the coming weeks.

The other major reason why there are a large number of vessels out of service is that they are awaiting scrubber installations.

Delays at various Chinese yards due to the coronavirus outbreak have resulted in extended yard stays for the vast majority of containerships undergoing retrofits in China, according to Alphaliner.

Chinese yards account for over 83% of all scrubber installations completed so far, and 77% of ongoing installations. According to Alphaliner’s latest vessel count, 83 ships are undergoing retrofits in China. 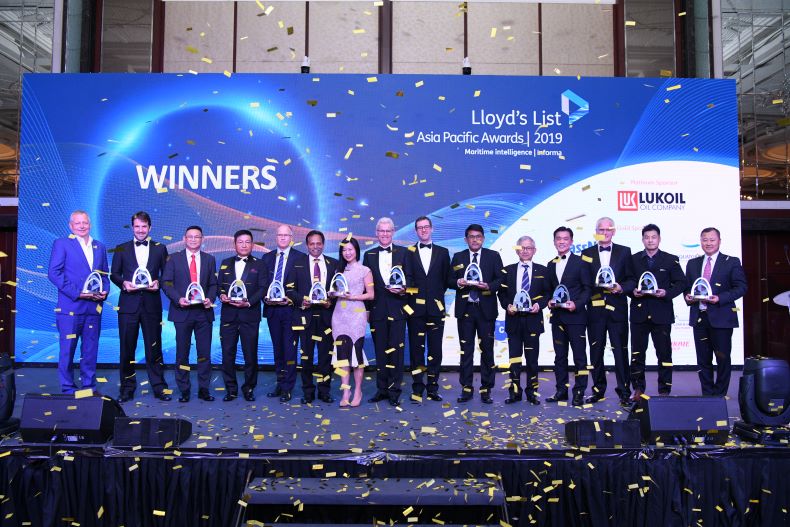 Are your preparing your entry for the 2020 Lloyd’s List Awards?

Before you hit ‘send’, Lloyd’s List has prepared an article offering top tips on how to get your submission noticed by the judging panel.

The article contains information on entry guidelines, rules, category criteria, deadlines and an extended section on how to create a winning entry.

Don’t miss your opportunity to be a part of the market-leading awards programme celebrating innovation, leadership and excellence in shipping.

Cruiseship infected with coronavirus heads to port of Oakland