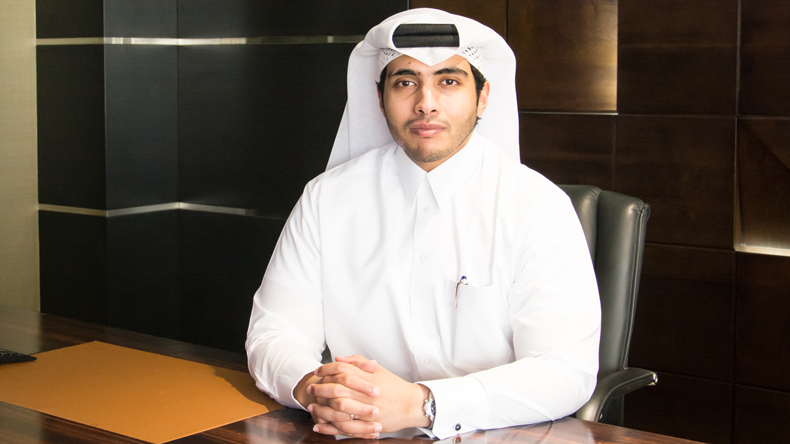 THE Milaha group, with its own fleet of vessels, has become one of the Middle East’s largest and most diversified maritime and logistics businesses.

In his remarks, Mr Al-Mannai elaborated on how Milaha’s integrated logistics and maritime solutions have provided a boost to the country’s economic diversification efforts.

Reflecting that diversification, the summit also heard the Qatar National Bank commit to ethical investment in maritime. That was reinforced by Bader Al Mulla, joint ventures manager at Nakilat, who said the bank and the shipowner were working closely on projects that showed sustainable goals.

Milaha, a sponsor of the summit, inaugurated its Logistics City in Doha in 2019, initiated its shipyard modernisation campaign and expanded its operations across local and international markets with the launch of its first European service linking the Mediterranean and the Black Sea.

Supply chain focus has shifted in recent years from maintaining reliability and cost-effectiveness to ensuring that supply chains offer flexibility, sustainability and traceability.

Mr Al-Mannai said: “As Qatar’s largest maritime and logistics conglomerate, Milaha has spearheaded this transition, from contributing to the expansion of the country’s port facilities to opening the first bonded warehouse in Doha, thus cementing Qatar’s position as a regional trade and business hub in line with the National Vision 2030.”

Milaha also has a stake in one of Qatar’s most recent investment initiatives abroad, the concession to develop, manage and operate Ukraine’s Black Sea port of Olvia.

The 35-year concession, won by Doha-based QTerminals, represents the Qatari port company’s first acquisition abroad beyond its trio of domestic facilities, which include Hamad Port.

QTerminals, a joint venture between Milaha and Mwani Qatar, will invest $120m in developing Olvia, primarily as a dry bulk facility exporting grain, as part of its efforts to expand its operations in the Black Sea region.

The Lloyd’s List Podcast: Qatar brings a fresh perspective for the Gulf