From the News Desk: China is key to the impact coronavirus has on shipping

Analysts are still crunching the numbers when it comes to the full impact of coronavirus, but the signals so far are for a bleak short term, with the potential for prospects to brighten in the coming months depending on the ‘shape’ of China’s economic recovery 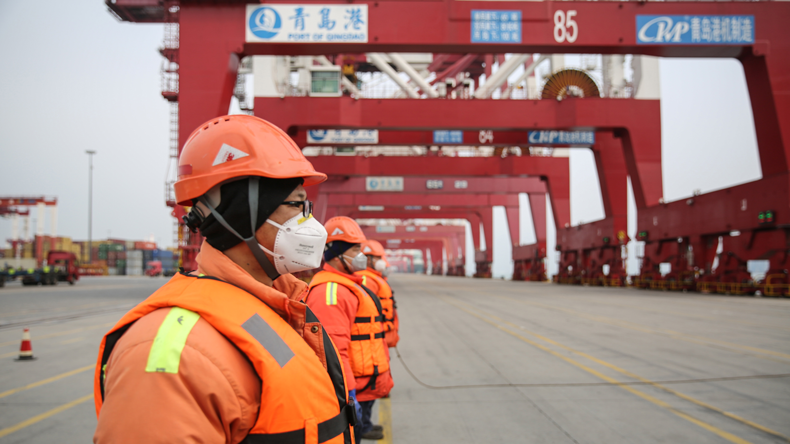 A REPORT published at the end of last month suggested that the impact of the coronavirus outbreak on container shipping so far was “just about bearable”.

However,  Drewry warned in the document that the more widespread the cases of infection and the longer the outbreak lasts, the greater the damage will be.

To date, the short-term hit includes port volumes in China falling between 20% and 40% in the three weeks since January 20, and the cancellation of more than 100 sailings from China in February.

While the week-on-week number of blank sailings has fallen in the past few days, potentially showing a reversal in the trend, fears over longer-term financial losses persist.

Freight forwarders are preparing for impact of the coronavirus outbreak, which is expected to mean lower cargo volumes and reduced financial results for the first quarter of the year

For carriers the blanking of 100 sailings a month represents a shortfall in revenues of roughly $1bn, according to Drewry.

“A 30% fall in container volumes in China, which accounts for 30% of global throughout, means a 9% reduction in global container volume, unless the shortfall is caught up later,” Drewry said. “But we should expect at least two months’ worth of global port volume falls.”

While cargo owners and carriers are desperate for a swift resolution, which would see Chinese factories resume their production role within the global supply chain, Drewry warned that it was too early yet to determine how the outbreak would progress.

“It is inevitable that world port throughput will suffer a large contraction in the first quarter of the year, but the question is now whether we can expect a v-shaped recovery later this year or something else entirely?”

The potential for a ‘V-shaped recovery’ in China’s economy activity is a common theme in analyst reports. Braemar ACM has suggested that the recovery could also be ‘U-shaped’ and this will determine the outlook for bulker rates in 2020.

The Baltic capesize average over February so far is down by 61% year on year, hovering at below $3,000 per day for most of the month.

Braemar analyst Nick Ristic said that if China can get its population back to work relatively quickly, a V-shaped recovery in economic activity and shipping rates can be expected, led by ‘pent up’ demand in the Chinese economy.

This, however, relies on cases of the virus falling by enough for China to relax travel restrictions, easing labour shortages and supply chain bottlenecks.

However, it is now looking increasingly likely that a slower U-shaped recovery in economic activity will be seen, as the number of cases and the death toll continue to increase around the world. 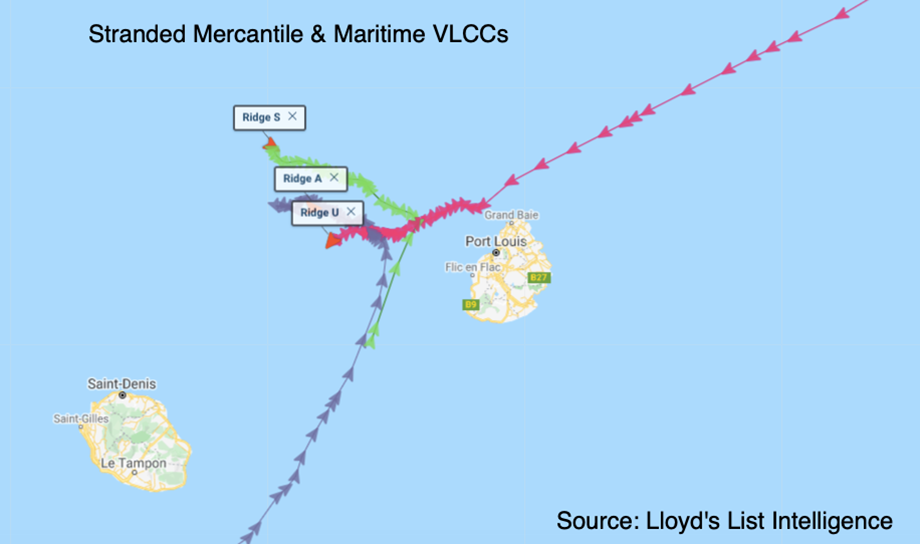 Singapore-based Mercantile & Maritime Trading has three unemployed very large crude carriers anchored off Mauritius after it terminated all business with Rosneft Trading in order to remain compliant with US sanctions imposed on the Swiss trading unit last month.

“Following an extensive review of our live arrangements, we can confirm that any activities impacted by the recent US sanctions will be terminated in accordance with the specified timeline,” MMT owner Murtaza Lakhani  said in a statement released through a London-based public relations company, Hawthorn Advisors.

Rosneft Trading has undertaken most crude oil marketing on behalf of Venezuela’s national oil company PDVSA over the last nine months. The trading subsidiary, but not the oil company, was blacklisted by the US for supporting the regime of Nicolas Maduro, with a wind-down phase expiring on May 20.

Mercantile & Maritime vessels were crucial to a new logistics hub-and-spoke operation established late in 2019 by Rosneft and PDVSA to sell and re-distribute crude.

Some of these vessels were also involved in STS operations off Gibraltar, as well as Aruba and Curacao, where PDVSA has onshore storage facilities. 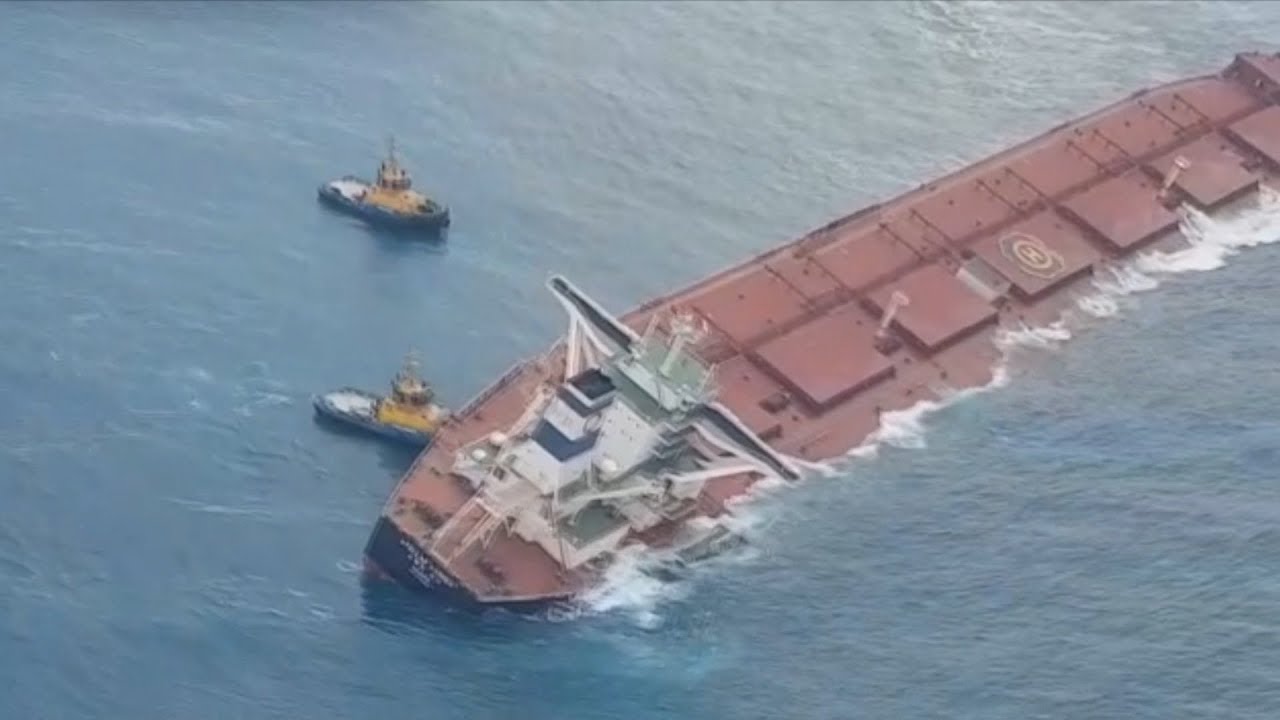 Polaris Shipping is to speed up the arrival of a bunker barge to offload fuel oils from its very large ore carrier Stellar Banner, which is stranded about 100 km off the coast of Sao Luis, Brazil on the way out of the access channel of Ponta da Madeira maritime terminal.

The 300,630 dwt vessel hit “an unidentified shallow seabed” after departing from the terminal on February 24, with damage found to some ballast water tanks and void space, Polaris Shipping told Lloyd’s List last week.

A potential oil leak from the VLOC has been contained but an anti-pollution team remains on standby. An oil sheen initially spotted at the accident site has disappeared and the oil fence deployed around the vessel as a precautionary measure has been removed.