Not a subscriber?
Find out about tailored subscription packages:
T: +44 (0) 20 3377 3792
E: subscription.enquiry@lloydslist.com
Sign In
New to Lloyd's List? Register for our free email digests:
Register
Tags:
Tankers and Gas VLCC Suez and Aframax

Rapid growth of US Gulf crude exports ‘nearly over’

Delegates at the S&P Global Platts London Energy Forum are told shale oil production growth is going to slow in 2021.

Many shale producers have debt maturing in 2022 estimated at $30bn, and they will divert cash to pay back debt rather than invest in drilling, says Chris Midgley of S&P Global Platts 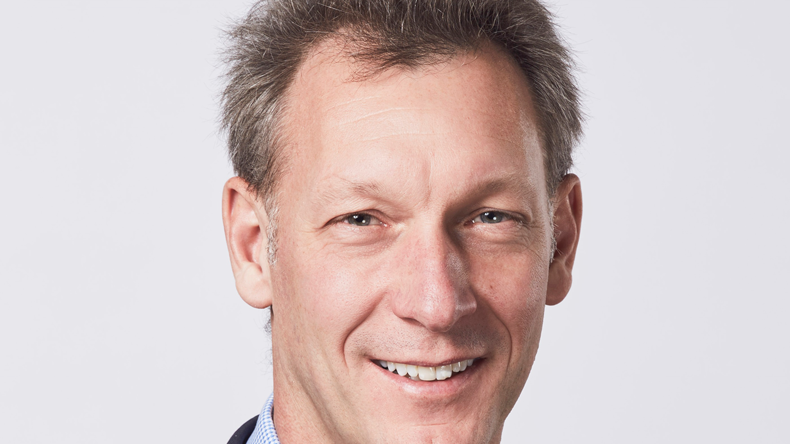 Midgley: “Shale [oil] is the most expensive and energy-intensive to produce in the world.”

THIS year will be the last to see the rapid growth of shale oil, delegates attending the S&P Global Platts London Energy Forum today were told.

US shale producers need $60 per barrel to be cash-flow positive, Chris Midgley, head of analytics for S&P Global Platts, told the 700 delegates attending. A long-term view of $55 per barrel “means they’re in trouble”, he said.

As a result, production growth is going to slow in 2021, while 2020 would be the last year of breakneck pace that has seen exports increase seven-fold in three years — since the US government opened up the market to international buyers in 2016.

The trade has been positive for the crude sector market: US Gulf crude exports gained 37% over 2019 to reach 2.7m barrels per day, outpacing imports over the final quarter, US Energy Information Administration statistics show. The burgeoning market also provided new employment for very large crude carriers shipping to Asia, as well as aframaxes and suezmaxes shipping American light sweet oil to refineries in Europe.

The aframax market has also benefited from a rapid increase in the past six months of Russian fuel oil and Urals heading to the US Gulf, providing a triangulated route to northwest Europe, boosting earnings.

Mr Midgley said many shale producers had debt maturing in 2022, estimated at $30bn. As a result they would not be investing in drilling, and instead would divert cash to pay back debt. Furthermore, refinancing of debt for oil-related companies was now becoming very expensive, with a premium paid for capital of about 700 to 900 basis points.

“Shale [oil] is the most expensive and energy-intensive to produce in the world,” Mr Midgely said.

He also highlighted the rising oil production in the Atlantic basin, including Guyana, Mexico and the North Sea, which was affecting the Brent and WTI indices. Brent futures switched to contango in trading earlier this month, suggesting a surplus that is weighing on prices. It has only just gone back to backwardation, signalling that some of this oil in the Atlantic basin has been shipped to Asia. The market is going to be very volatile, Mr Midgely said.