The blockade on crude export ports in the east of Libya continues to have a severe impact on the country’s exports, while a suezmax tanker trapped in Venezuelan waters since January 2019 has finally discharged its cargo and sailed away. 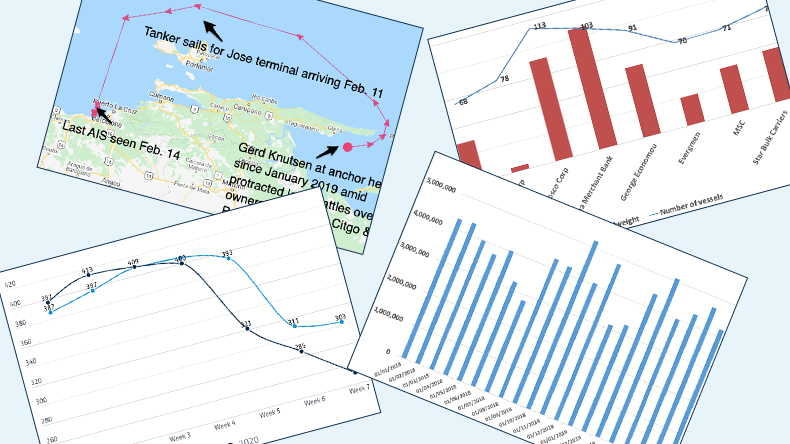 LIBYA’S internationally recognised government withdrew from peace talks in Geneva this week after forces loyal to the opposing Libyan National Army, which controls eastern crude export ports, claimed responsibility for an attack at the port of Tripoli.

Crude exports from Libya have stalled since the LNA forces controlled by General Khalifa Haftar blockaded ports under his control.

Libya’s National Oil Company said on February 18 that the country’s crude production has fallen to just under 124,000 barrels per day because of the blockade on ports and pipelines, with losses exceeding $1bn. It said four vessels sailed from the port at Tripoli because of the security situation and that the bombing narrowly missed a liquefied petroleum gas carrier discharging at the port.

Libya is a key supplier of crude to Mediterranean refineries with aframax tankers loading 80% of all shipments in 2019, according to Lloyd’s List Intelligence. January exports dropped 710,000 bpd, the lowest since July 2018, because of the conflict. December exports totalled 1.13m bpd data show. 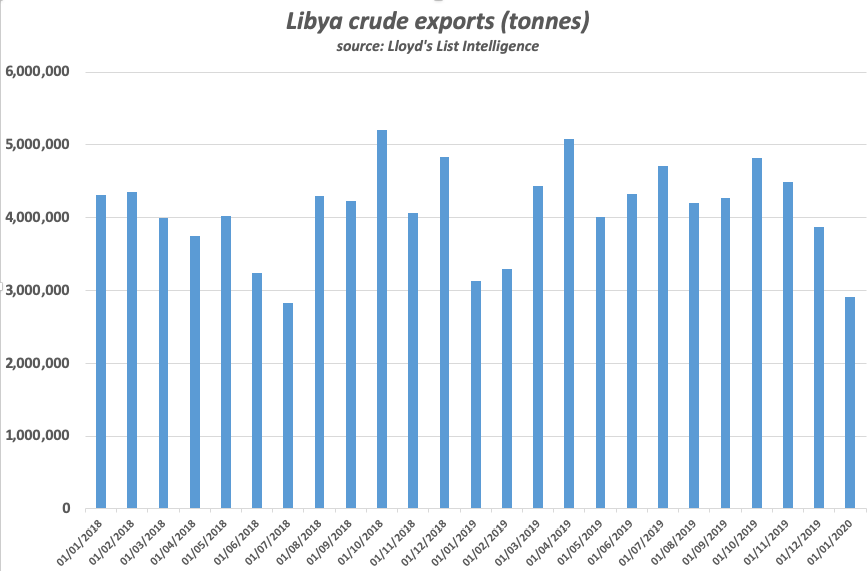 A suezmax tanker trapped in Venezuela for 13 months after being caught up in protracted legal action in the US, finally appears to have discharged its cargo of crude oil and sailed from Jose terminal.

The 1996-built Gerd Knutsen loaded 1m barrels of crude in January 2019, shortly before US sanctions on Venezuela were extended to incorporate its national oil company, PDVSA.

The suezmax tanker sailed to the Jose offshore terminal, arriving on February 11, according to satellite-tracking data. The last automatic identification signal was seen at 1841 GMT on February 14, suggesting that the tanker had left the region but did not want its movements further scrutinised. 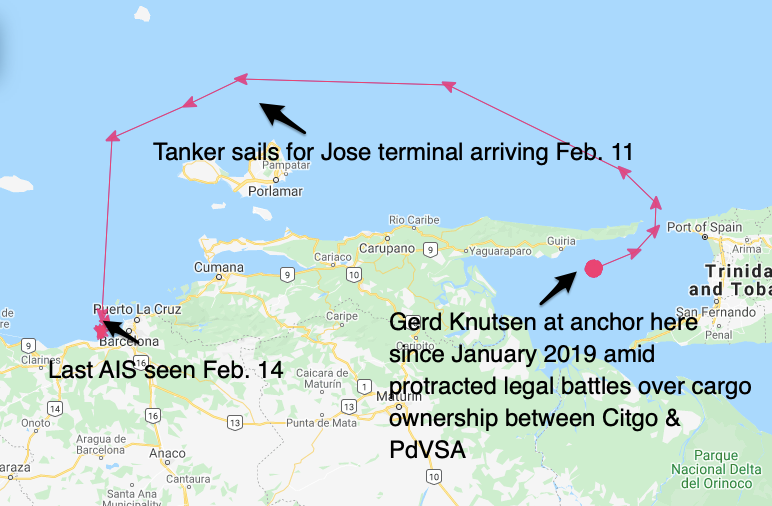 A further 580 newbuildings are on order or under construction and will have scrubbers fitted, data show. 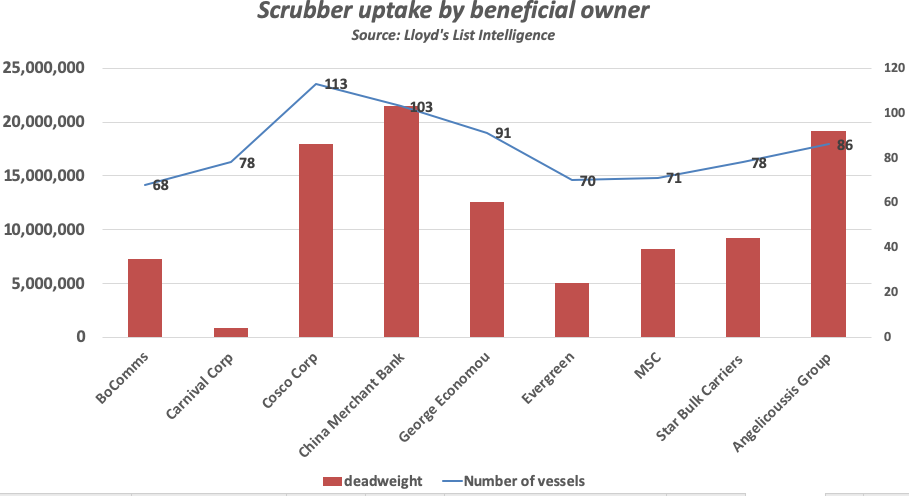 Ship calls to China’s leading container port of Shanghai indicate the impact of the coronavirus outbreak on box shipping is continuing to worsen.

Data from Lloyd’s List Intelligence shows that ship calls to the main container hubs at Shanghai and Yangshang fell again during week seven, with just 251 calls from container-related vessels.

Not only is this down on the previous week’s figure, but it remains well below the comparable week last year, when China was still in the midst of the Chinese New Year shutdowns.

Boxship calls to Chinese ports always fall during China’s New Year break and the weeks following. Following the impact of coronavirus, but not only are the numbers lower than the previous week, they are lower now than during the week of last year’s factory shutdown.

From the News Desk: How is the coronavirus affecting shipping?