UK transport minister Nusrat Ghani, who had responsibility for overseeing shipping and maritime, has been moved out of the post as part of Prime Minister Boris Johnson’s Cabinet reshuffle

‘Huge privilege to have been transport minister and we’ve achieved so much in two years,’ Ghani says after being removed from the Department for Transport by Boris Johnson 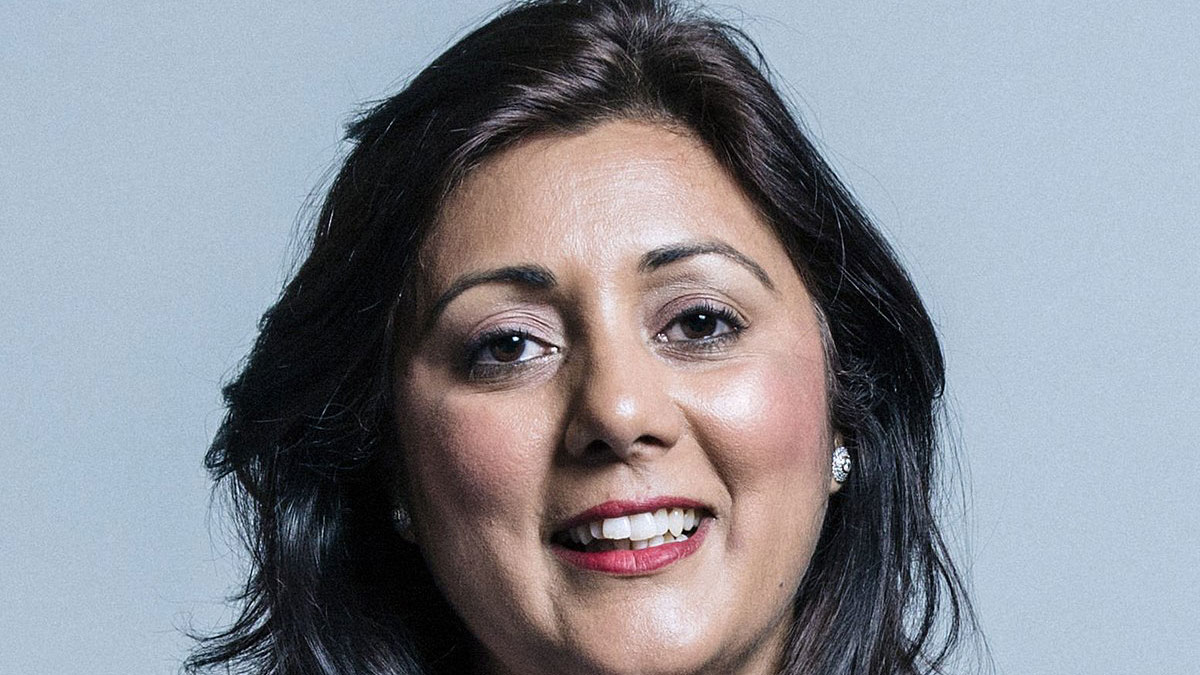 Ghani: Describes how she “loved” her job in a new interview with Lloyd's List.

NUSRAT Ghani has left her role as the UK’s minister for shipping after falling victim to Boris Johnson’s Cabinet reshuffle.

Ms Ghani, who held the shipping brief as a transport minister, confirmed the move herself in a Twitter post.

She said: “Huge privilege to have been transport minister and we’ve achieved so much in two years. Thanks to the great team in the dept and now I get to spend more time with family and constituents.”

She gave an interview to Lloyd’s List at the end of last week in which she described how she “loved” her job.

The full interview, published today, can be seen here.

Her replacement to oversee shipping and maritime is yet to be announced. 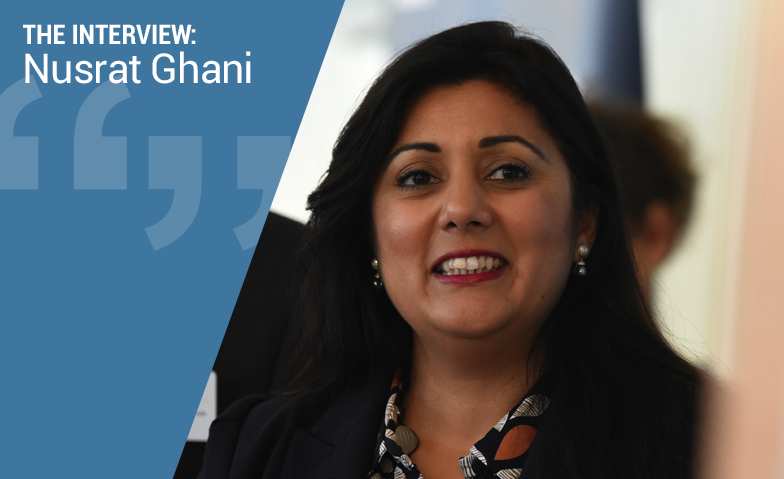 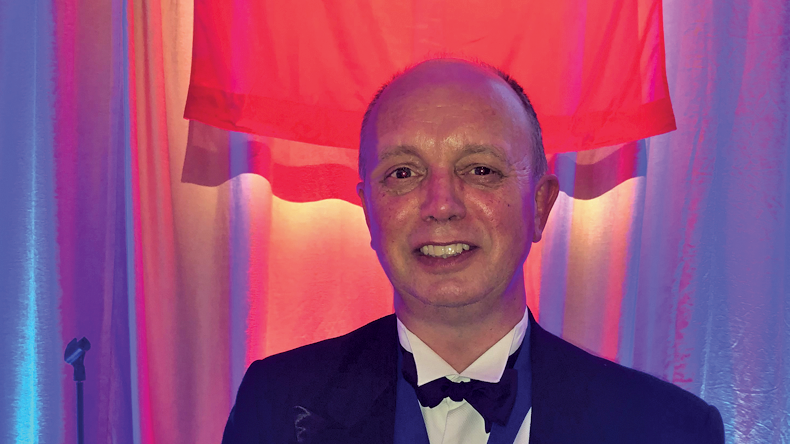