The European Parliament wants shipping put under the EU’s emissions cap and trade system and it’s not clear the industry has yet clocked the full implications of this latest political salvo. Meanwhile, in the UK, the government plan to create up to 10 freeports to ‘turbocharge’ trade in the wake of Britain leaving the European Union is raising political questions. We’re joined by the British Ports Association and the UK Major Ports Group to dissect what it means for the industry 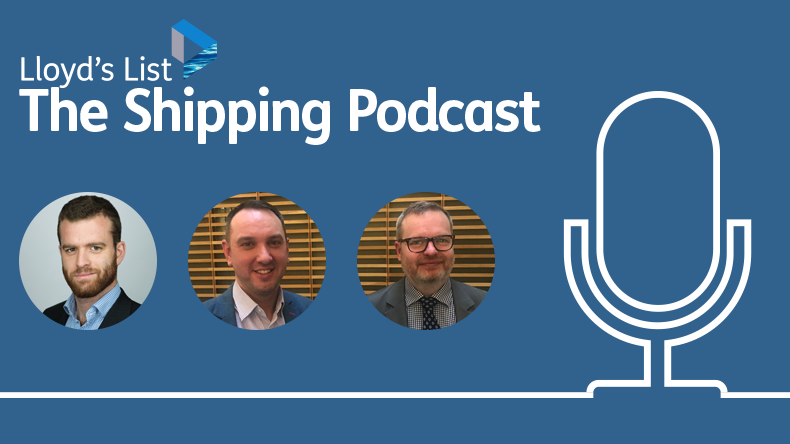 Lloyd’s List’s regulatory expert Anastassios Adamopoulos joins Editor Richard Meade on the podcast this week to analyse the potential fallout from this latest political move from Brussels, and to question whether the industry is taking this development seriously enough.

Meanwhile, the UK government’s plan to create up to 10 freeports to “turbocharge” trade in the wake of Britain leaving the EU has received a mixed response from industry figures who warn that the freeport model is not the silver bullet being trumpeted by some.

But after a 10-week consultation on the issue was officially announced last week, after months of being trailed in the media, several of the UK’s largest ports are expected to pitch their plans.

Joining the podcast this week to dissect the latest developments and unravel the political spin, we have not one, but two UK ports powerhouses — Richard Ballantyne, chief executive, British Ports Association and Tim Morris, chief executive of the UK Major Ports Group.

Enjoy the podcast and don’t forget, you can now subscribe to the Lloyd’s List Podcast via iTunes and Spotify, as well as most other podcast providers. And make sure you are registered for a free account on Lloydslist.com so you can receive our Daily Briefing e-mail. 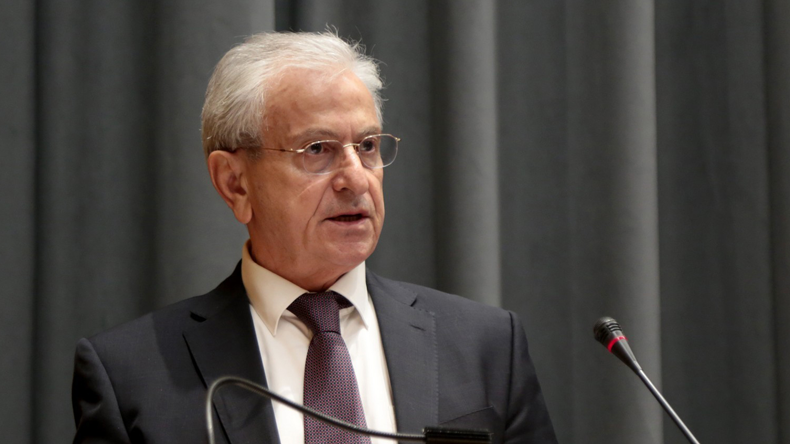 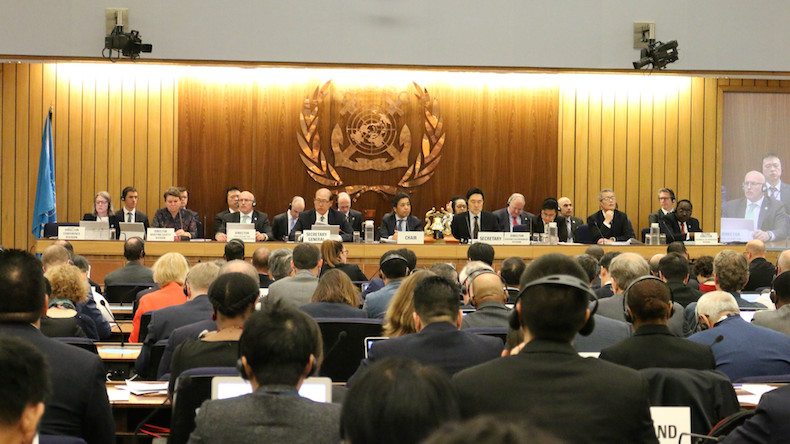 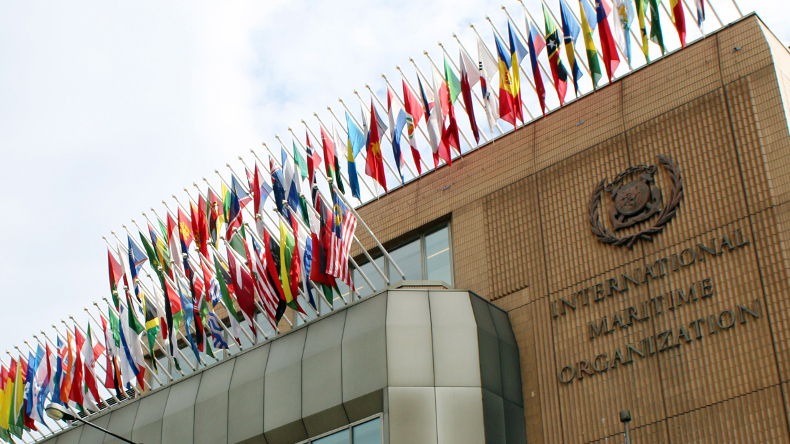 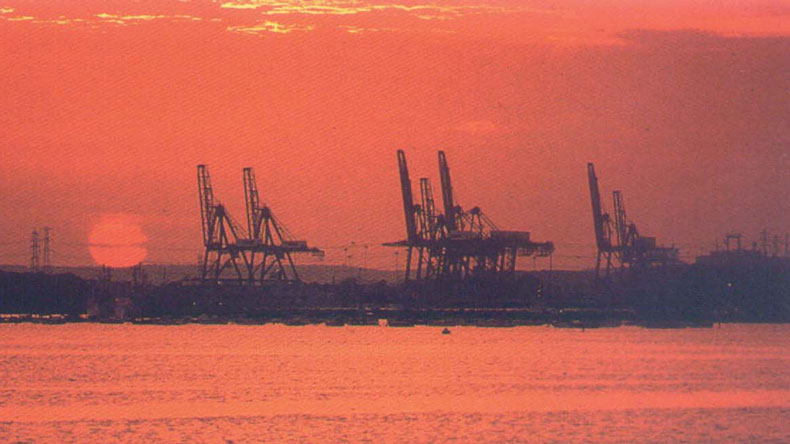 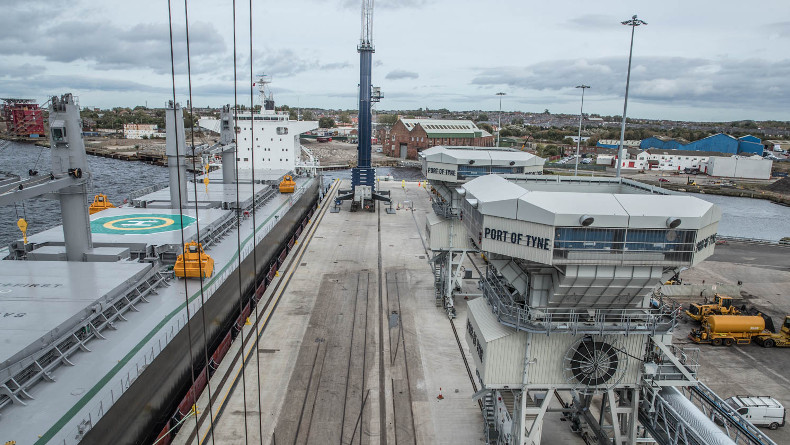