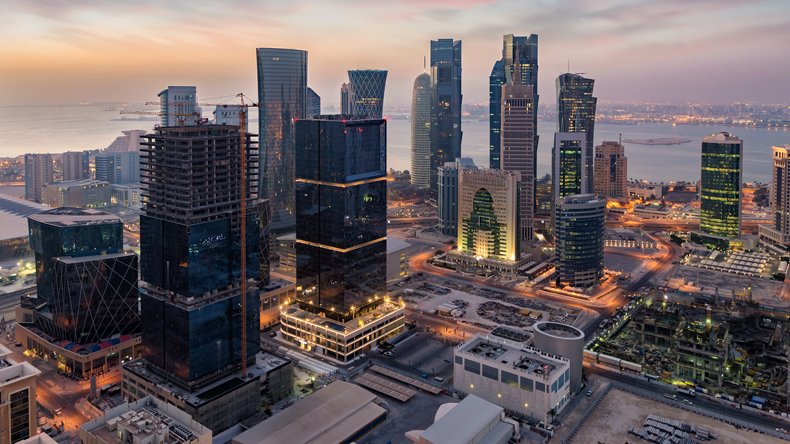 Source: Sven Hansche/Shutterstock.com The coming disruption might be unsettling, but the end result will be a more sustainable, safer, innovative and agile industry, is the message expected from the Lloyd’s List Maritime and Logistics Summit in Doha.

SHIPPING will experience a significant degree of disruption in the coming decade.

It might be unsettling but the end result will be a more sustainable, safer, innovative and agile industry. That’s the message expected from the Lloyd’s List Maritime and Logistics Summit in Doha on February 18.

With the export of liquefied natural gas such a key element in Qatar’s economy, the session on LNG will speak to the nation’s future.

LNG is regarded as the bridging fuel between carbon-heavy and zero-carbon fuels, so the sustainable development of this energy solution will be keenly watched by shipping’s leaders throughout the 2020s.

The next session focuses on liner shipping, ports and terminals. Romain Martimort from CMA CGM — which is itself strongly committed to LNG as a fuel — will outline what liner operators be looking for in future terminals. This will be complemented by Neville Bissett, chief executive at Qatar’s Q Terminals, responding with what terminal operators need from liner companies.

Last September, Qatar’s transport minister accepted a certificate from Guinness World Records for building the deepest artificial basin ever made on the planet. Hamad Port's basin is 4,000 m long, 700 m wide and 17 m deep. Excavation took two and a half years to complete, with the removal of 44.5m cu m  of dredged material, which was later used in other construction works at the project, resulting in huge savings.

Speakers from Qatar, Ukraine, Sweden, Russia, Italy, India, Japan, the UK and other nations will offer their critial insight into an industry in transition.

Qatar’s ambition, encapsulated in the National Vision 2030, covers human, social, economic, and environmental development. This Maritime and Logistics Summit touches on each of these pillars.

Further details of the Summit can be found here. 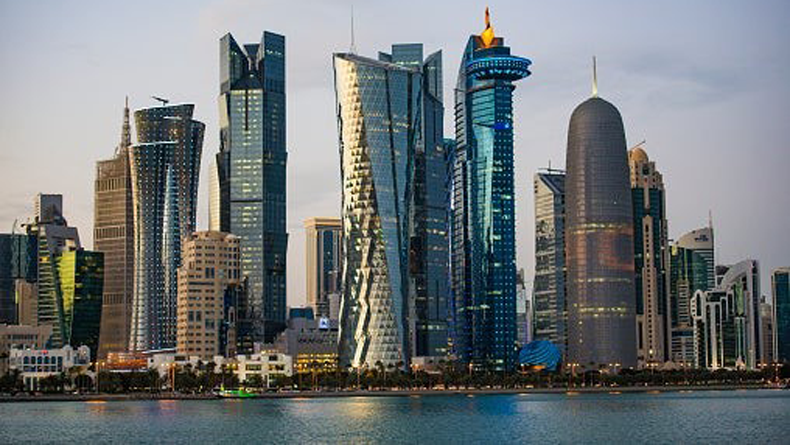 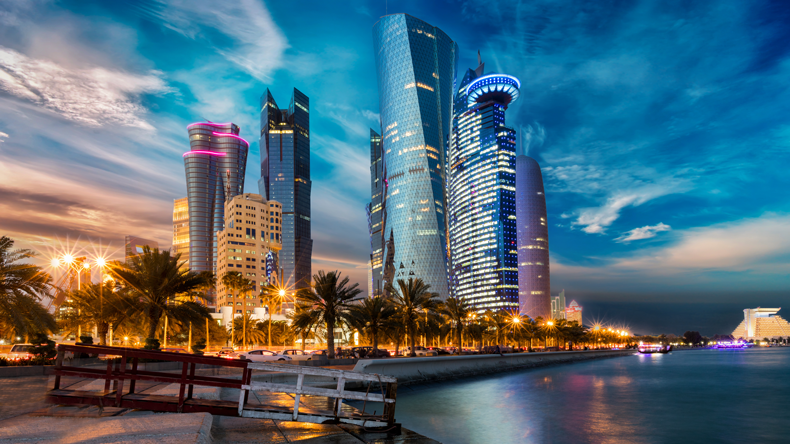 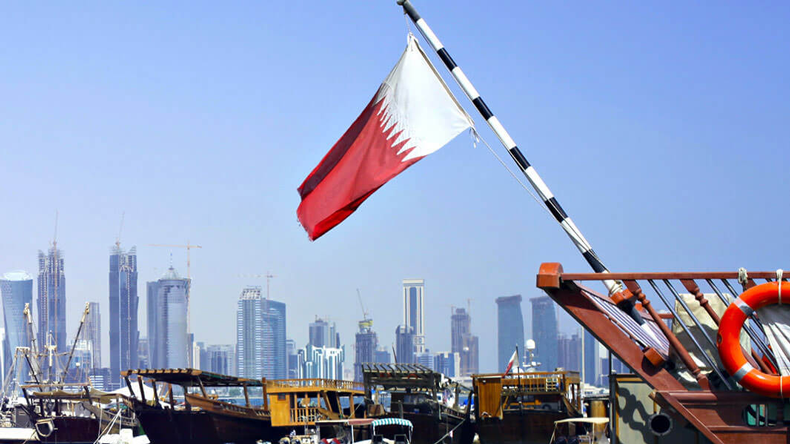 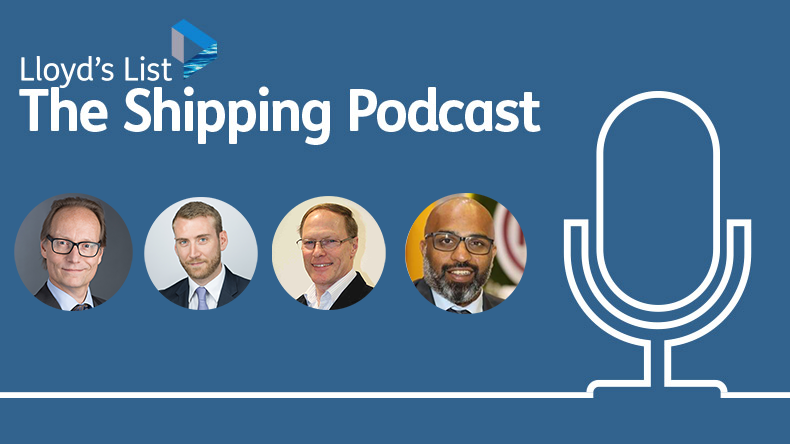