With efforts to prevent the spread of the virus extending the post-Chinese New Year cargo lull, the traditional spot rate bounce is on standby. Carriers are responding with unprecedented capacity cuts to limit rate declines. However, analysts warn that port closures and cargo restrictions will heap further pressure on the spot market

With many Chinese cities extending the lunar new year holidays by up to 10 days to prevent the spread of coronavirus, most factory workers are unable to return to production lines 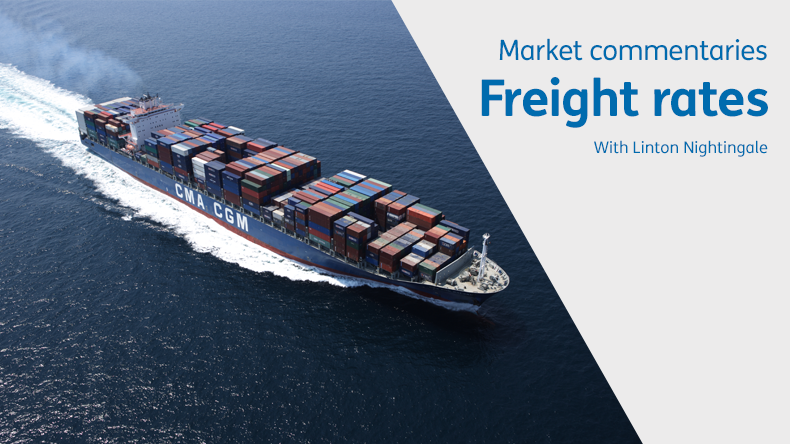 WITH the coronavirus outbreak set to extend the traditional cargo lull in the post-Chinese New Year period, container spot rates will come under increasing downward pressure in the coming weeks.

This is the consensus of analysts, who say that until the virus is contained there is little chance of a turnaround in market fortunes.

Chinese New Year historically prompts a surge in cargo in the lead-up to the holiday season as shippers rush to replenish inventories in anticipation of factory closures across China. The container market then experiences a demand slowdown both during and after the Chinese New Year celebrations until factory production returns to levels regarded as ‘normal’.

But with many Chinese cities extending the lunar new year holidays by up to 10 days to prevent the spread of coronavirus, most factory workers are unable to return to production lines. This will not only put the traditional cargo bounce post-New Year on hold, but also the rate rebound associated with headhaul east-west trades out of China.

Drewry head of logistics Philip Damas told Lloyd’s List that the cargo lull will be extended by two weeks minimum, which “should keep rates lower for longer for shipments from China”.

Indeed, such is the concern over the current situations impact on volumes, Alphaliner expects full-year global container throughput growth to be cut by at least 0.7% as a result.

Global supply chains are also set to be affected, with South Korean vehicle makers already announcing some production slowdowns because of parts shortages from Chinese suppliers. Complete shutdowns are expected soon if the supply situation does not improve

Over the past few weeks spot rates have fallen slightly off the back of the demand shortfall. Since mid-January, Drewry’s World Container Index and Platts’ rate benchmarks out of North Asia have shown only marginal declines. While the Shanghai Shipping Exchange’s Shanghai Containerised Freight Index is on a hiatus in accordance with the Chinese holidays, it too is expected to report rate erosion of its own.

The expected demand shortfall has prompted carriers to introduce a raft of blanked sailings over the coming weeks to prop up rates. The extent of that is expected to far outweigh last year’s record capacity cull, with service cancellations already stretching into March.

Should there be further delays in the recovery of Chinese manufacturing, carrier sources relayed to analysts Platts that even this unprecedented level of blanked sailings may not be enough to prevent rates from heading further south.

However, Maritime Strategies International analyst Daniel Richards says that at this stage the impact of the virus is at the very least ‘manageable’ for carriers.

With rates tending to plummet post-Chinese New Year, disruption has come at a time of year that is not a significant make or break period for carriers financially, he said.

Moreover, with the price of crude oil dropping considerably in recent weeks this has provided some light relief for carriers, or at least those operating predominately non-scrubber fitted vessels, in the switch over to low-sulphur fuel oil.

But if port disruption becomes widespread as the virus continues to spread, then the situation becomes increasingly grave for liner operators, according to Mr Richards.

In its weekly commentary, Platts too said the potential for port lockdowns or restrictions on cargo promises to have an even greater impact, as supply chains will begin to feel the pain.

“Rumours are circulating in the freight markets that these restrictions are in the pipeline should the virus continue to spread, which would leave cargo on quaysides across China, eating into vessel utilisation… and further driving down freight rates as carriers vie to secure the last crumbs of cargo from other North Asian countries,” said Platts.

Mr Damas said that either way, it is clear volume swings will become a feature in the coming weeks, in addition to “production and port/customs delays and catch-ups”.

With it still unclear as to how long the situation will last and how much disruption this health crisis will have, he stressed the challenge facing carriers in aligning volatile demand volumes with ship capacity.