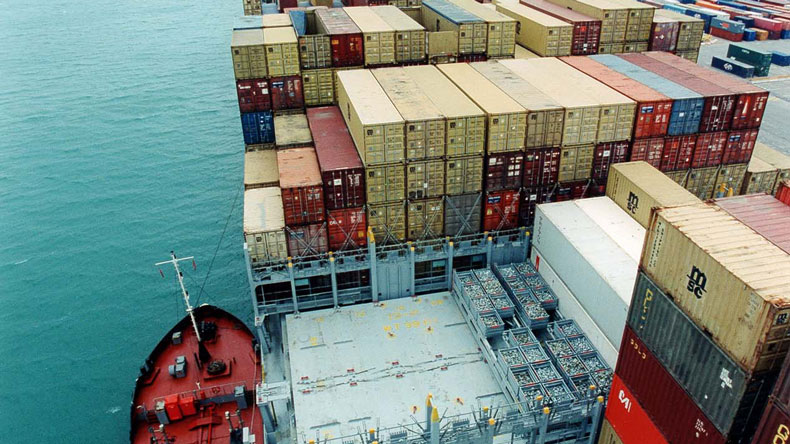 
Barely a month into the novel coronavirus outbreak, there is already a prediction that global container throughput growth will be cut by at least 0.7% for the full year.

With efforts to prevent the spread of the virus extending the post-Chinese New Year cargo lull, the traditional spot rate bounce is on standby. Carriers are responding with unprecedented capacity cuts to limit rate declines.

The Philippines has said its ports will remain open to ships from China, despite the fear that the spreading new coronavirus may lead to more port lockdowns in Asia.


Shipping lobbies have criticised a European Union proposal for the regulation of shipping emissions as damaging international decarbonisation progress and lacking understanding.


The Baltic Exchange said it will carry out a review of the capesize index after it plunged even deeper into negative territory based on the C16 backhaul route. Worries about the effects of coronavirus are also dragging down rates.


Bulk carrier American Commercial Lines has announced plans to file for bankruptcy under an agreement supported by lenders that would quickly cut some $1bn in debt from the company’s books.

Indonesia looks set to relax cabotage rules it now seeks to implement in May on carriers of its coal and crude palm oil exports.

A US federal court has rejected an attempt to pierce the corporate veil to enforce a London arbitration award in favor of a third party, in a case involving the vessel at the centre of the current Munich Re conspiracy action against the Gourdomichalis brothers and P&I insurer the American Club.

Very large gas carrier owner Dorian LPG has doubled the size of a share repurchase mandate, saying the move is underpinned by a “healthy” market and “constructive” outlook for the industry.

Navios Maritime Containers has voiced optimism for the year ahead but has acknowledged that looking ahead is clouded by uncertainty stemming from the coronavirus.

A French start-up hoping to build a sail-powered freight carrier has won the backing of electricity giant EDF under a green energy scheme.