A call from NGOs to ban certain VSLFO blends on the grounds that they could increase black carbon emissions has received signification publicity and raised questions on the unintended consequences of environmental regulations. The vested interests attached to refinery, energy, manufacturing and other sectors have been very quick to throw doubt the validity of those claims

The assumptions behind very low sulphur fuel oils are flawed, according to letters sent by industry bodies to advocates of a VLSFO fuel ban 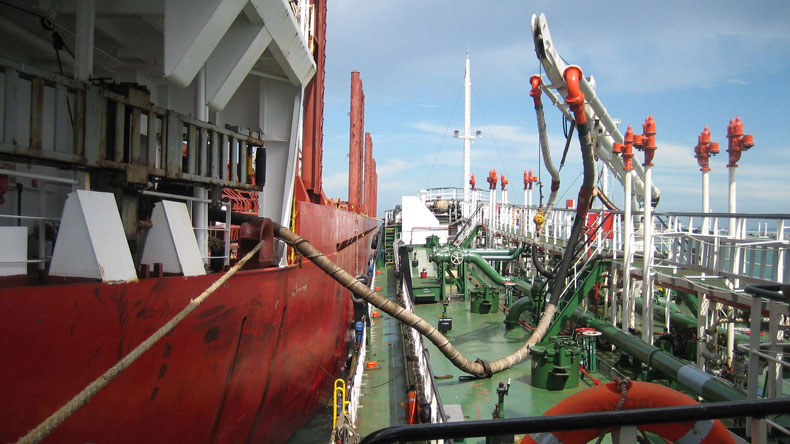 Environmental observers are questioning whether the potential side-effects of the 0.5% sulphur cap were ever fully thought through. There are fears the new fuels are more damaging than the old ones.

In two separate letters to the Clean Arctic Alliance, a coalition of NGOs supporting a ban on the use of heavy fuel oil in the Arctic Sea, various industry groups and other lobby groups are questioning the claim that will be discussed at an IMO sub-committee in late February.

The dispute stems from a study submitted by Germany and Finland to the IMO, which set out the adverse impact VLSFO blends can have, based on a high aromatic content. The issue has raised questions about whether regulators and the industry holistically assessed the potential side-effects of the 0.5% sulphur cap.

Last week, the Clean Arctic Alliance penned a letter to 11 industry groups that published a guidance note last year about the use of 0.5% fuels, asking them whether they knew about the high aromatic content of the fuels and their impact on black carbon emissions, as the Germany and Finland study showed.

“We write to you because it’s hard to see how experts in marine fuels like yourselves could not have been aware of the elevated aromatics in these new fuels and of the link between aromatics in fuels and black carbon emissions. We believe an explanation from industry and refiners is urgently needed,” the organisation said.

Concawe, the scientific division of the European Refining Association, chose to respond individually in a strongly worded letter that outright refutes the assertions of the study the CAA is using to make its case.

The organisation argued that the fuels tested in this study “are not representative of average expected quality of MF [VLSFOs]  produced by refineries around the world”.

Concawe’s claim partly rests on two other studies by CE Delft and Ensys Energy from 2016 for the IMO that showed they expect 0.5% fuel oils to be more paraffinic rather than aromatic. They also rejected the idea that the 0.5% fuels would be more aromatic than the 3.5% fuels.

“The study referred to by the Clean Arctic Alliance does not present any evidence that the test fuels are typical fuels on the market, it should therefore not serve as evidence to sustain their claims, and it seems premature to draw any valid and meaningful conclusions,” Concawe said in the letter.

They clarified that their guidance targeted the safe handling and use of the new fuels and did not consider other potential issues.

But their anticipation for the composition of these compliant 0.5% blends echo that of Concawe.

“We expected there to be a greater tendency for 0.5% sulphur fuels to be more paraffinic — not aromatic — in nature. The information available since the introduction of the 0.5% sulphur limit on January 1, 2020, suggests our expectations have been generally correct,” they wrote.

The nine bodies said the IMO should consider all of the submissions relating to black carbon emissions.

“The upcoming IMO Pollution Prevention and Response Sub-Committee is the most effective forum to progress that debate. It would not be appropriate for us to pre-empt the conclusions from that discussion,” they said.

The only organisation not to respond to the CAA was the International Union of Marine Insurance.

The Lloyd’s List Podcast: Does shipping have a gas problem?