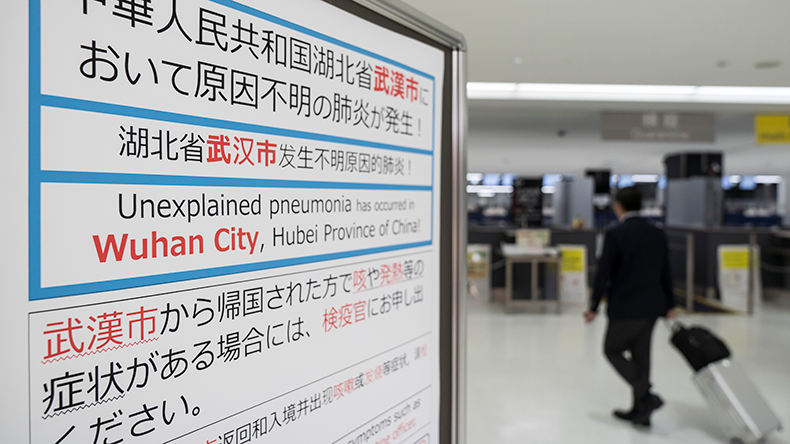 
The outbreak of coronavirus in China could have a major impact on containerised shipping. For now, though, carriers are keeping a watching brief.

The coronavirus outbreak has important implications for the interpretation of charterparties, particularly whether vessels are deemed off-hire or not, according to marine insurance and shipping law sources.


Three Cosco-operated very large crude carriers loaded crude from Angola over the past three days, the first cargoes tracked from West Africa on vessels owned by the tanker division since US sanctions were imposed on two subsidiaries last September.

Carriers need to implement surcharges to cover the additional costs of IMO 2020. But rate rises on backhaul routes demonstrate that headhaul increases have been a seasonal anomaly.

The Lloyd’s List Podcast: Doha plays host to the Qatar Maritime and Logistics Summit next month, an event that promises to be one not to miss on the maritime calendar. Previewing the Summit we have event chair Richard Clayton, Mwani Qatar head of marketing Shammi Mohan, and Lloyd’s List’s Intelligence head of consulting Chris Pålsson.

The Lloyd’s List Maritime and Logistics Summit in Doha next month will hear how several elements of Qatar’s National Vision 2030 are closely aligned to evolving transportation, writes Richard Clayton.


Three shipments of crude have sailed from Libyan ports since January 18, as most terminals remain closed, according to vessel-tracking data.


Scorpio Bulkers, a US-listed owner and operator, said it has completed scrubber installations on eight of its vessels, with a further six due in the first quarter, and 14 scheduled for the second quarter.

Wista has signed a memorandum of understanding with the IMO to further promote diversity in the maritime industry. Wista has had consultative status at the IMO since 2018. Now the two are hoping to develop a database of women experts on wide-ranging maritime topics.

Performance Shipping, the Nasdaq-listed owner previously known as Diana Containerships, is on the verge of exiting the container sector after striking a deal to sell its last but one boxship.

A new blockchain-based electronic bill of lading is the first to enable transfer between parties without the use of any central register, according to Israel-based fintech start-up Wave.

Bunker One says the industry’s willingness to collaborate on the introduction of the new sulphur cap rules has been “outstanding” after it sealed a supply and offtake deal with Texan refiner Vertex Energy.

A new Greece-based shipping company has bought three suezmax tankers within days of being established.