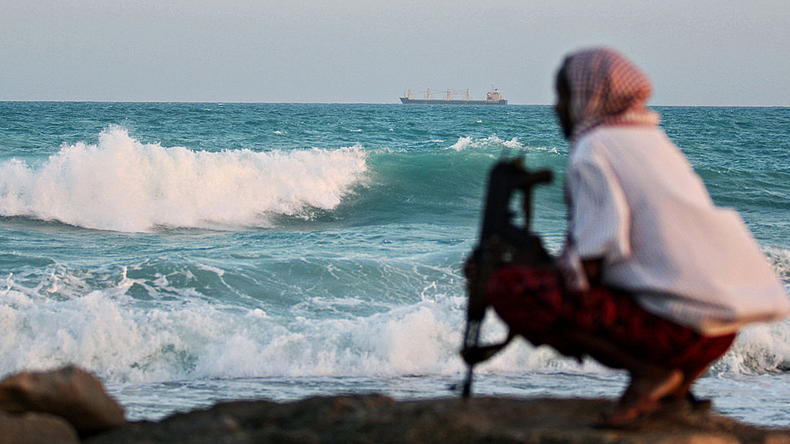 
Insurers are making ransom payments to West African gangs of $30,000 to $50,000 per kidnapped crew member, amid warnings that changing piracy tactics placed vessels at risk of increasingly violent attacks in the Gulf of Guinea over coming months.

Pakistan is prohibiting the use of open loop scrubbers at the port of Karachi in yet another rejection of the sulphur emissions abatement technology.

Post-Brexit Britain will remain within the European Union’s Consortia Block Exemption Regulation framework in the likely event that it is renewed later this year, but will be free to make its own rules on liner competition from 2024, according to a competition lawyer.


An increase in domestic production of very low sulphur fuel oil will reduce China’s reliance on imports and could even lead to exports of the compliant fuel, according to a new research note.


The Maritime Union of Australia has vowed to step up industrial action against DP World after the ports multinational cancelled dock workers’ holidays.

Police in New York are investigating the death of a Marshall Islands registry employee.

The wreck of Titanic is to receive protection under an international agreement signed by the UK and US.

DP World is further expanding its reach into the logistics supply chain with a stake in European inland container terminal operator Swissterminal.

China Merchants Group is to inject more assets into its listed shipping arm, as part of the efforts by the state conglomerate to further consolidate its portfolio in the sector.

Shanghai International Port Group has agreed to acquire a stake in the nearby Ningbo-Zhoushan Port Co as port consolidation in China speeds up.

Following news reports suggesting that restrictions might be in the offing, New Delhi has now gone ahead and issued a ban on imports of refined palm oil from Malaysia amid an ongoing diplomatic row between the two countries.

South Korea has officially declared it will send forces to the Strait of Hormuz as tensions rise in the Middle East Gulf.

Eight European Union nations have given their support for a new EU-led naval patrol to help avoid potential conflicts in the Strait of Hormuz, according to the French foreign ministry.