Call for improved security in Singapore Strait amid crime spike

Incidents of robbery in the Singapore Strait and the waters off Malaysia rose sharply in 2019. While, a 15% increase in the number of incidents in Asian waters was also reported 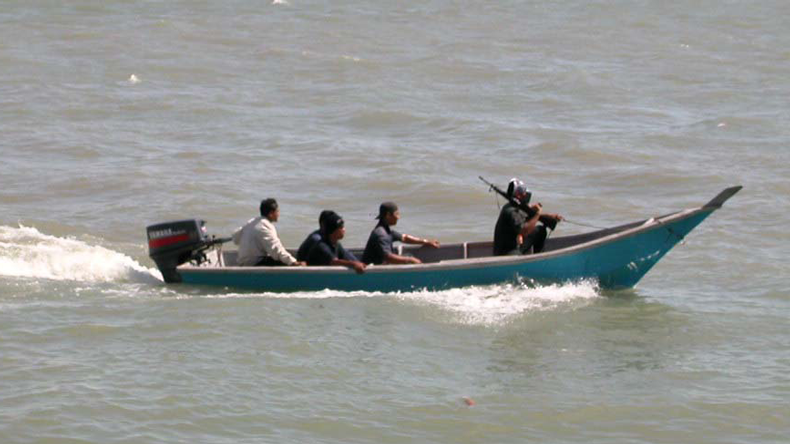 The shipping industry was advised to exercise vigilance and adopt preventive measures against piracy.

INCIDENTS of robbery in the Singapore Strait and the waters off Malaysia rose sharply in 2019, according to a regional monitoring body.

The maritime group is calling on coastal nations around the Singapore Strait to step up surveillance and patrols of the strategic waterway.

There were 31 reported incidents last year compared with seven in 2018, of which 15 occurred in the westbound lane of the traffic separation scheme mostly from January to August and 16 in the eastbound lane of the TSS from the end of September to December.

The TSS is Singapore’s traffic separation scheme for ships passing through the corridor, one of the world’s major shipping lanes.

The Regional Co-operation Agreement on Combating Piracy and Armed Robbery against Ships in Asia Information Sharing Centre said that 14 of the 15 incidents occurred on barges towed by tugs. The perpetrators stole scrap metal, but no one was harmed in any of the incidents as the barges are unmanned.

Masafumi Kuroki, executive director of the centre, urged littoral states to step up surveillance and patrol as well as enhance their co-operation.

“The shipping industry is advised to exercise utmost vigilance, adopt preventive measures and report all incidents immediately to the nearest coastal state,” he said.

Meanwhile, a total of 82 incidents of piracy and armed robbery against ships in Asia were reported from January to December 2019, comprising 71 actual incidents and 11 attempted incidents.

“The 15% year-on-year increase in the actual number of incidents in 2019 as well as a spike of incidents in the Singapore Strait are a stark reminder that government agencies and the shipping industry should continuously uphold their respective efforts as a shared responsibility,” said Mr Kuroki.

“Regional co-operation among coastal states and mutual co-operation between government agencies and the shipping industry are key to ensure the safety of seafarers and safe navigation of ships,” he added.

Piracy alert in Singapore Strait after spate of attacks