A fleet comprising of some 40 tankers and gas carriers has been busy re-flagging. The activity will not have gone unseen by the US authorities 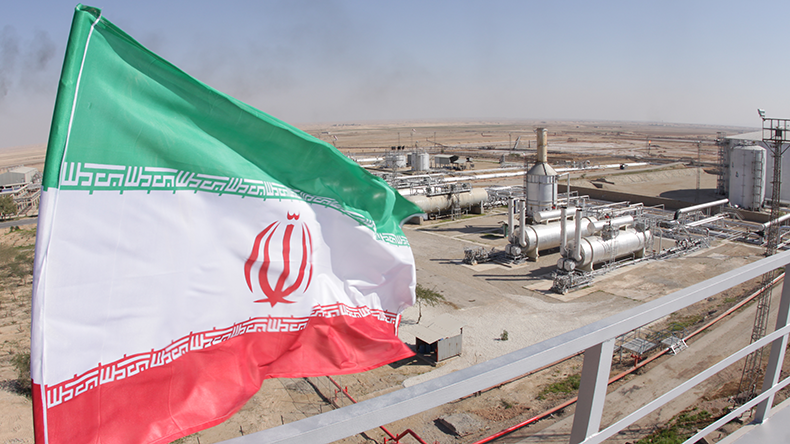 Source: Shutterstock / Mohamad Reza Jamei The shipping of Iranian energy commodities is in the spotlight as US sanctions continue to bite.

REGISTRIES of Panama, Gabon, Honduras and Belize have re-flagged vessels that have either been sanctioned by the US for shipping Iranian energy commodities or engaged in deceptive shipping practices that suggest they are exporting cargoes from the Islamic republic.

The flag-switching practices of a subterfuge fleet of some 40 tankers and gas carriers places registries and flag administrations at the centre of a second wave of Iranian sanctions enforcement by US authorities. 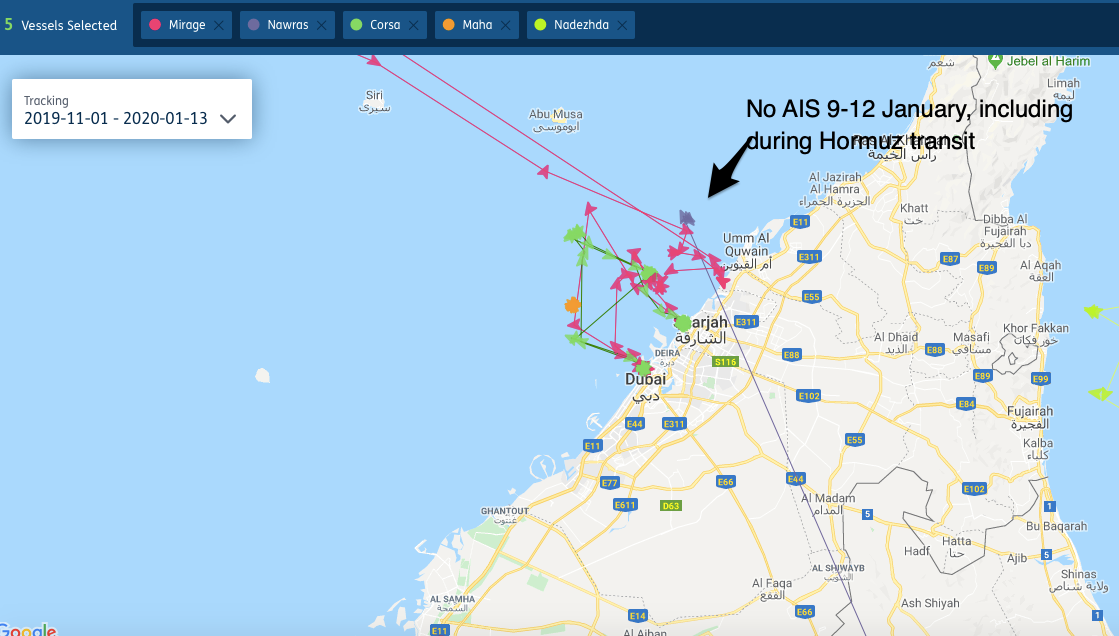 The Panama flag registry has flagged 18 tankers or liquefied petroleum carriers over the past 12 months that were removed from their prior registry for suspected involvement in Iranian crude and gas exports, a Lloyd’s List investigation found.

Lloyd’s List Intelligence data also show a further two Panamanian-flagged vessels, chemical tankers Forest (IMO928760) and Fortune (IMO 9283746) remain with the registry since being sanctioned by the US Treasury’s Office of Foreign Assets Control in 2019.

There is no suggestion that the registry has engaged in any illegal activity. Of the 18 ships, at least 10 were de-flagged from the Liberian flag registry during 2019.

“There is nothing inherently wrong with re-flagging a sanctioned vessel unless part of an attempt to conceal the identity and activity of the vessel,” said Douglas Maag, a New York-based laywer with Clyde & Co, where he holds the post of senior counsel.

Over the past 14 months, Iran has built up a subterfuge fleet of Iranian-owned or controlled tankers for under-the-radar exports to circumvent punitive US sanctions.

These vessels have engaged in evasive patterns of behaviour, including the re-flagging and renaming of vessels to obfuscate ownership and hamper tracking, as well as the so-called practice of ‘going dark’ — switching off automatic identification transponders for all or parts of voyages.

About 20 of subterfuge fleet of 39 vessels (which excludes those flagged in Iran) has changed flags over 2019 to smaller, little-known registries, or to Panama.

These vessels were identified by Lloyd’s List over the past 12 months as being involved in subterfuge logistics after investigations revealed them to be conducting ship-to-ship transfers with Iranian cargoes or switching off AIS transponders at areas that suggest loading or transfer of crude, condensate, fuel oil or LPG cargoes from Iran.

The Gabon flag registered four product tankers since November, which appear to be now undertaking activities that the US Maritime Administration labelled as deceptive in a September advisory.

This includes AIS being switched off, and mis-disclaring destinations in specific regions. These are the first and only tankers to enter the 114-ship registry.  The beneficial owner is unknown according to ship databases.

Panama’s director-general of the merchant marine said the flag was not supporting or allowing any activity related to terrorism or illegal behaviour and had stepped up fleet control and monitoring since July.

“From July 2019 when we imposed the vetting process, we have rejected at least 40 vessels connected somehow with sanctions, not only Iran,” said Rafael Cigarruista, in an emailed response to Lloyd’s List. Vessels can only be de-flagged under Panama’s legal framework, he said.

“We are not taking sanctioned vessels,” Mr Cigarruista added. However, bareboat charters may also obscure legal and commercial arrangements, with vessels flying a second flag under certain operational conditions, he said.

“In other words, the vessel seems to be de-flagged from others and accepted by us, when in fact the vessel has never left our registry. The Certificate of Ownership and/or mortgages are in our registry still, so by the time one of those flags have de-flagged them, then automatically the Panama flag takes that place.” 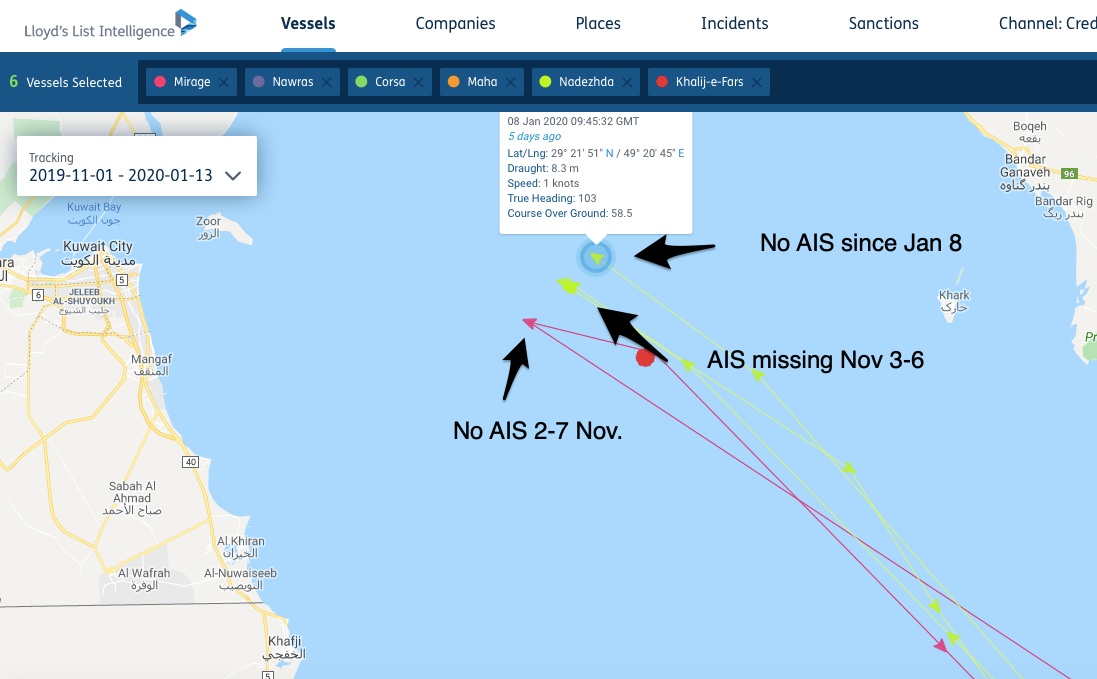 In the case of Gabon, the four newly flagged tankers (Nawras IMO9167162; Corsa IMO9167148; Nadezhda IMO9254915; and Mirage IMO9081813) were tracked sailing to areas near offshore Iran floating storage loading areas before turning off the AIS for three or more days.

Ajman-based Intershipping Services, which runs the newly formed International Ship Registry of Gabon said its vetting procedures were very stringent and there were multiple checks taken, including monitoring the OFAC sanctions list.

“We are aware and fully committed on compliance of international sanctions on Iran,” said technical director Karan Kapoor in an email to Lloyd’s List.

The Belize and Honduras registries have been contacted for comment. 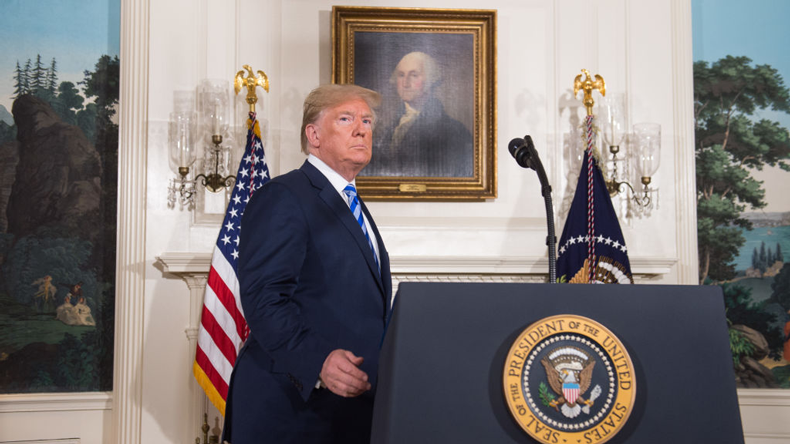 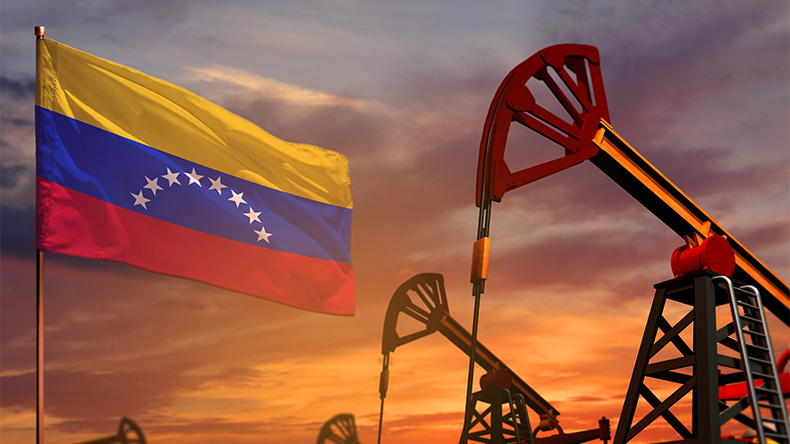 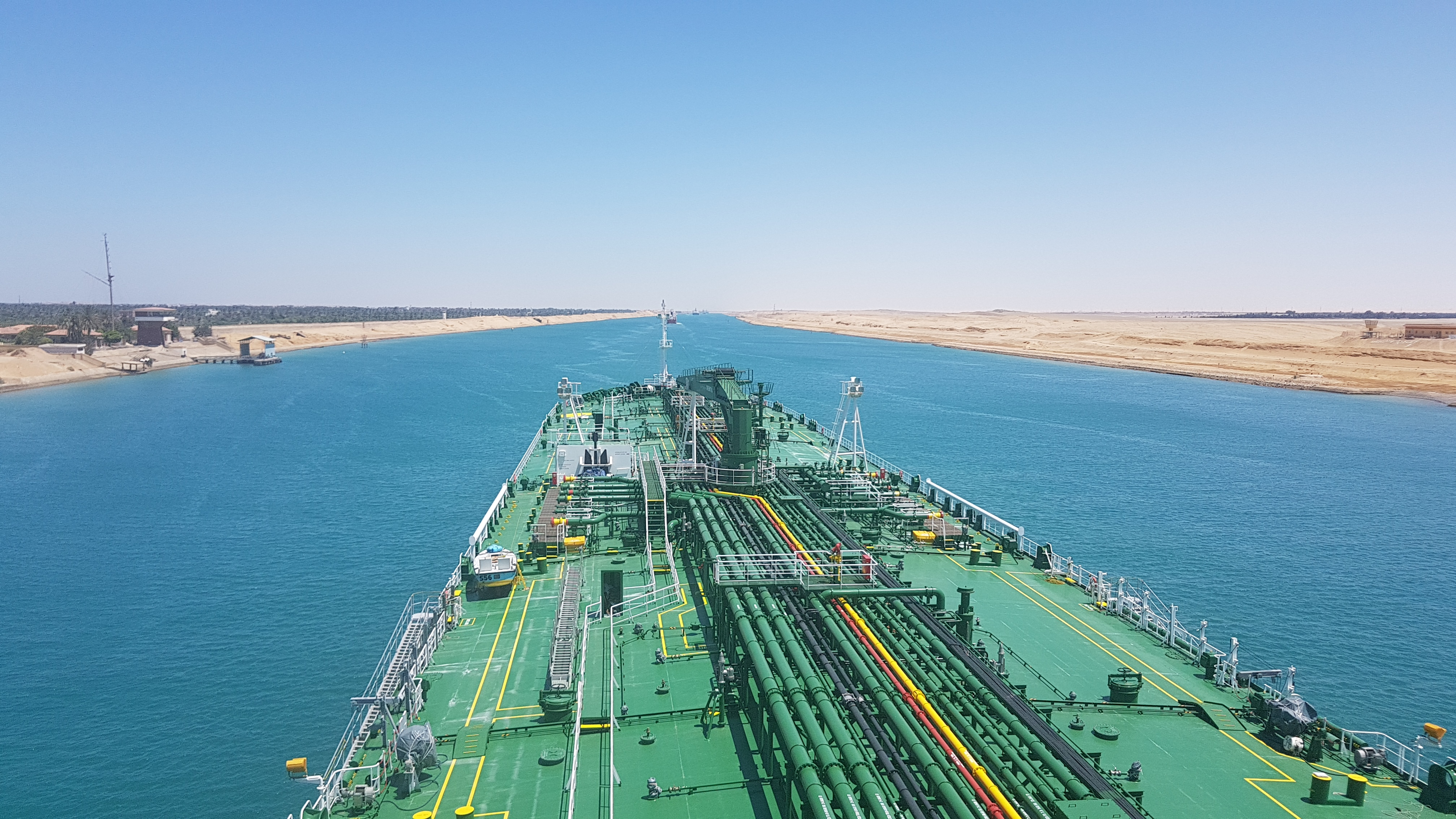