Letter to the Editor: PIL responds to arrest claims

Chairman says no legal demands have been made from PIL suppliers. The company is working closely with bunker suppliers 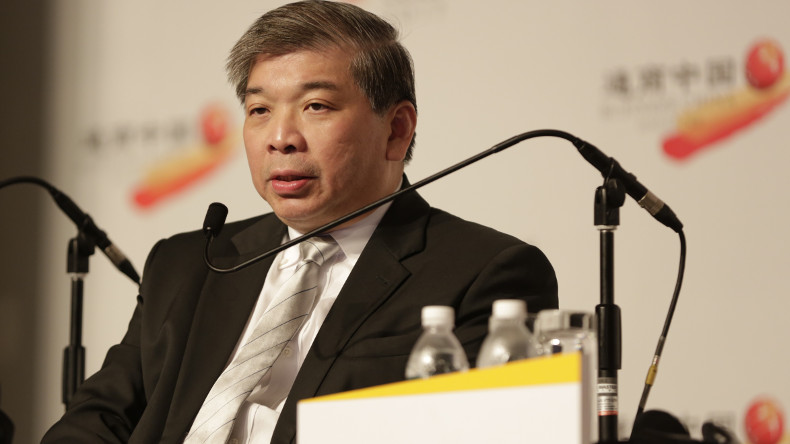 Teo: Committed to paying suppliers in a timely manner.

I note your story about Pacific International Lines on January 10, 2020 (“ Bunker bills a bitter pill for PIL”). I would like to make the following points in the interest of giving your readers a fuller picture of some of the events which your correspondent describes.

I was surprised by your reference to the threat of our ships being arrested. We have not received any legal demands from any of our suppliers that indicate any initiation of an arrest process. We are in regular dialogue with all our suppliers. They understand the difficult market conditions and that we are committed to paying all suppliers in a timely manner. We are confident that our vendors continue to support us.

It is correct to say that some of our vessels have been delayed recently due to the IMO 2020 low sulphur bunker fuel regulations and we are working closely with our bunker suppliers and other stake holders to resume normal schedules as soon as possible. The delays at the start of this year are now easing and most of the vessels to which your article refers have now sailed and our schedules are returning to normal.

You say PIL’s bunker issues “may have been exacerbated” by our decision to invest heavily in scrubbers. We are committed to installing scrubbers on 42 of our larger vessels, which will cover almost half our fuel consumption. It has been widely reported that installation is taking longer than expected at some yards.

But when scrubbers are all installed on our ships by the second quarter of this year, we will benefit greatly due to the wider-than-expected spread between the price of 0.5% sulphur-compliant fuel and high-sulphur fuel oil.

We have taken a strategic position on this and we believe we can benefit significantly once all our scrubber-fitted ships are deployed into service.

You refer to a planned US$ bond issue in 2017 which was suspended. In fact, in July 2017 PIL fully redeemed a S$300m bond and we also launched a S$60m bond in November 2017 which was fully subscribed despite difficult markets. In 2018 we explored the idea of a US$ bond but we held back due to the unfavourable market conditions at the time.

Liner shipping has had a difficult time in the last few years, but PIL has overcome these challenges.  We and the other liner companies are now well positioned to benefit from a market upturn. We retain a positive outlook for our business and our industry.

PIL installs scrubbers on 60% of fleet